The goal of RMF’s Childhood Malnutrition Eradication Program is to reduce the prevalence of underweight children under 5 years old and to reduce child mortality from malnutrition by strengthening communities and village-level government facilities’ capacity to identify, treat, and prevent malnutrition.

Baby Ravindra was identified by Community Nutrition Educator Namrata as malnourished due to a cleft lip preventing him from breastfeeding. CNE Namrata counseled his mother and Ravindra was immediately referred and admitted to Nutritional Rehabilitation Centre Pati where he received successful treatment and recovered.

Ravindra’s story was featured in Badwani Bhaskar, a local Hindi newspaper. You may view the original article on the publication’s website or read the translation below.

"Due to cleft lip, infant unable to breastfeed and becomes malnourished

Ravindra, son of Jagdish Barela, is a seven-month-old resident of Katar Phalia, in a village panchayat of the Barwani Pati region. Ravindra had become malnourished and was fighting a battle with death, but he is now completely healthy. The child was admitted in July to the NRC center located on the women’s hospital premises. At this time, his weight was three-and-a-half kilos. Now it has become five-and-a-half kilos. Due to the baby’s cleft lip, he could not drink his mother’s milk and became malnourished.

Anupama Gupta, NRC in-charge at the women’s hospital, said the child had recovered at the NRC center in July. During the 14-day admission, the weight of the child increased by one-and-a-half kilos. Now it has become five-and-a-half kilos. He explained that in the NRC center, admitting a malnourished child for nutrition rehabilitation can be done quickly. Now this is the case with Ravindra.

Improved health: Operation for cleft lip
The NRC center in-charge said that due to the weight of the child, the operation for his cleft lip could not be done. After being rehabilitated at the NRC center, the operation was done, and now at seven months of age, the child can drink his mother’s milk. The child’s mother, Maknibai, confirmed that the baby could not breastfeed because of his lip. Fed cow’s milk due to not getting the milk of his mother, the baby became weak, and his weight was not increasing. After admission to the NRC center, his weight began to grow.

Feeding 8 times in 24 hours
The in-charge of the NRC center said that after providing treatment to the admitted children, they are given food 8 times (every three hours) in 24 hours (every day). Also, mothers of the children are taught to make nutritious foods. According to the information given by the mother, if she gives nutritious foods to the child, then the child will not become malnourished again.

In 6 months of the year, 207 children have been enrolled in the well-known NRC center; up to April, 207 malnourished children had been admitted. All went home after being well treated. Now 6 children are admitted at the center. There is provision for the admittance of 20 children at the NRC center located in the women’s hospital.

Nutrition rehabilitation camps cover 110 villages in the district
Nutrition rehabilitation camps have covered 110 villages of the district, providing treatment of malnourished children and nutrition education. On Wednesday, collector Amit Tomar inspected the Anganwadi centers of Borlai, Anjad, and Chakri checking the camps and also collecting information from the workers." 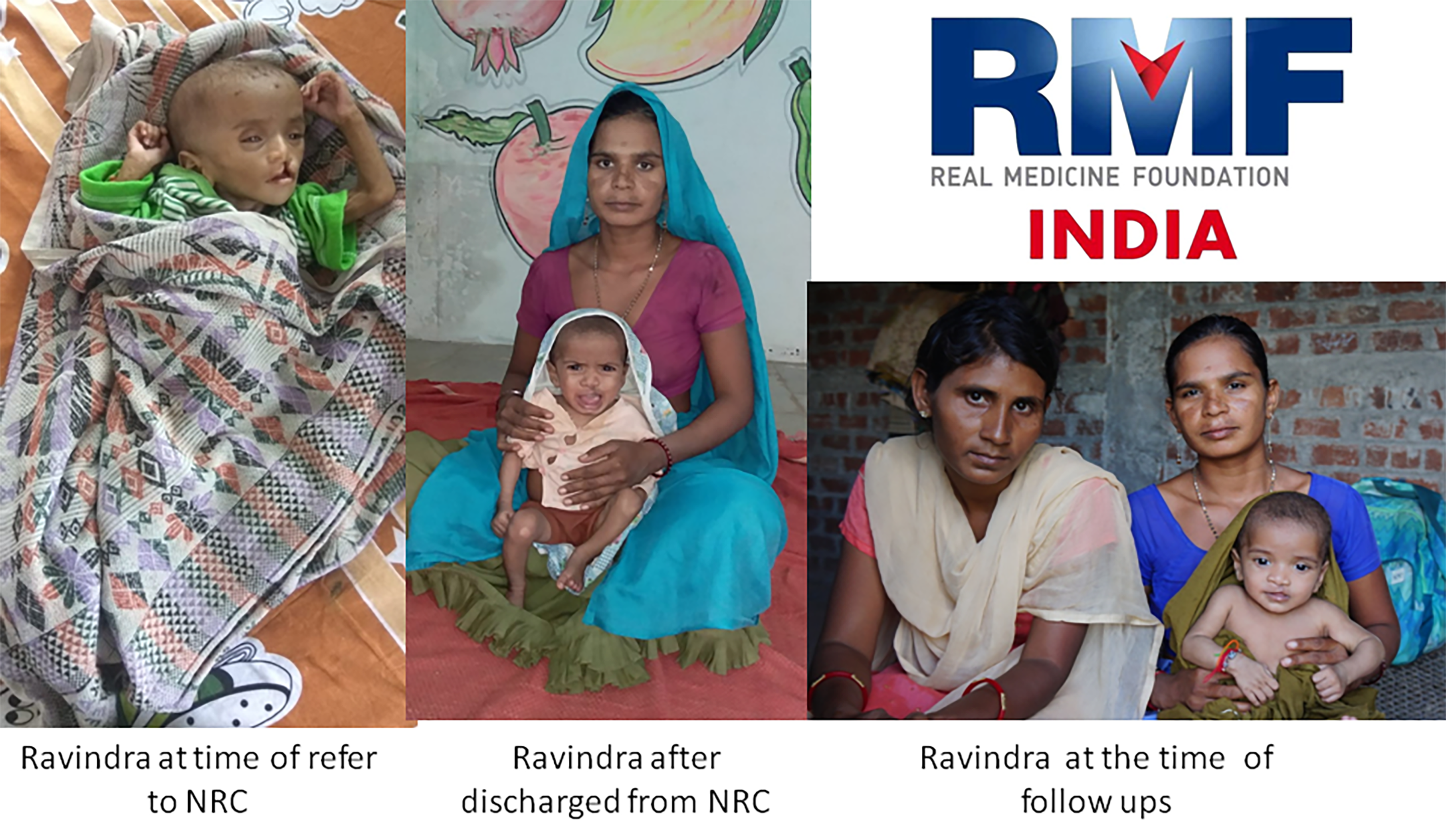 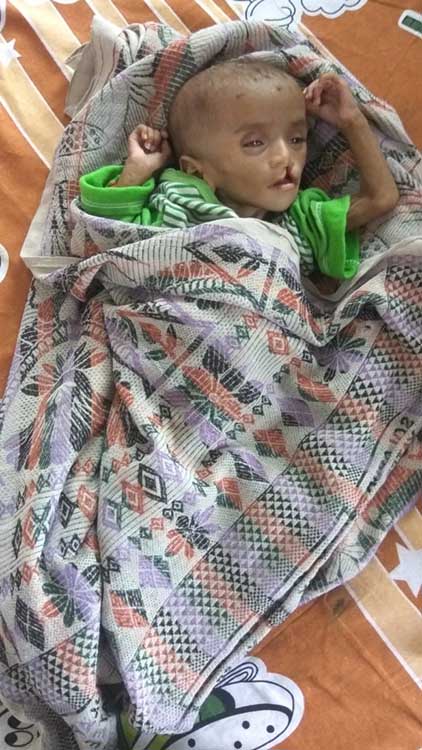