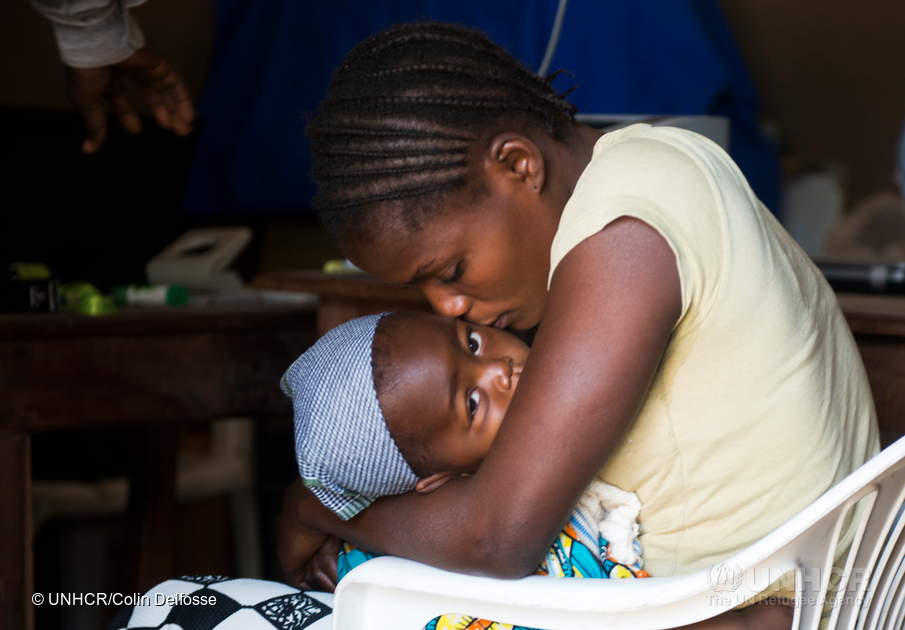 To view the article on its original source, click here

"Nairobi, 15 July 2016 (UNHCR) – The population of South Sudanese refugees in the region could pass the 1 million mark this year if cross-border displacement trends continue, according to Ann Encontre, Regional Refugee Coordinator for the South Sudan situation.

Launching the revised appeal of USD 701 million in Nairobi today, Encontre expressed concerns about the likelihood of fresh outflows of refugees in the wake of the recent military crisis in Juba and the dearth of funding for South Sudanese refugees.

“We have received 17% of the initial USD 638 million that we had appealed for this year,” she said. “This has forced us to prioritize emergency response and life-saving activities, at the expense of critical water, sanitation, hygiene, health and shelter interventions for refugees.

"Although children constitute 70% of the refugee population, child protection activities including in the education sector are also severely compromised,” she added.

Noting that the overall planning figure had risen from 867,239 to 973,000, the Regional Refugee Coordinator said that in the first four months of this year, countries like Sudan and Uganda received between 70 and 90 per cent of their planned 2016 population. Encontre commended neighbouring for keeping their borders open.

This year, the number of countries hosting South Sudanese refugees has expanded to include the Central African Republic (10,454 refugees) and the Democratic Republic of Congo (11,966), in addition to Ethiopia (285,657), Kenya (103,104), Sudan (231,638) and Uganda (224,420). The Regional Refugee Coordinator reiterated UNHCR’s call on all armed parties to ensure safe passage for people fleeing fighting to seek safety and asylum.

She noted that while the security situation in Juba has improved since the declaration of a ceasefire on 11 July, there are disturbing reports of increasing tension and sporadic fighting in other parts of the country, including in Wau (Western Bahr-Al-Ghazal), in Leer town (Unity), and in Yei (Central Equatoria). There are also reports of civilians stranded at Nimule border town who failed to cross into Uganda.

The Regional Refugee Coordinator made a special appeal for the children who are are the worst affected by fighting in South Sudan, and of whom over half a million have been forced to flee the country.

“They are supposed to be the generation of tomorrow, the generation that will lead and rebuild their country, but right now, they are suffering enormously. They have been deprived of a normal life. Many of them are in camps or in settlements outside their country or internal displacement sites inside South Sudan. They cannot go to school, they do not have proper food, they cannot access healthcare. We are doing what we can to keep them in good health, but the challenges to cater to their needs are really enormous.”

46 UN partners along with national and non-governmental organizations in all of South Sudan’s neighbouring countries are participating in the revised appeal. 23% of the requirements are for food, amid concerns that 4.8 million South Sudanese are expected to face severe food shortages over the coming months. New arrivals in Kenya this year are citing ongoing hunger in Eastern Equatoria as the main reason for their flight.

The revised appeal also contains requirements for health and nutrition (13), water, sanitation and hygiene (13), refugee protection (12), shelter and core relief items (10), livelihoods and environmental protection (10%). South Sudan, the world’s youngest nation, currently ranks among the countries with the highest levels of conflict-induced population displacement globally. Nearly one in four of the South Sudan’s citizens is displaced within its borders or in neighbouring countries, affecting some 2.6 million people against a population that stood at 11.3 million in 2013. "