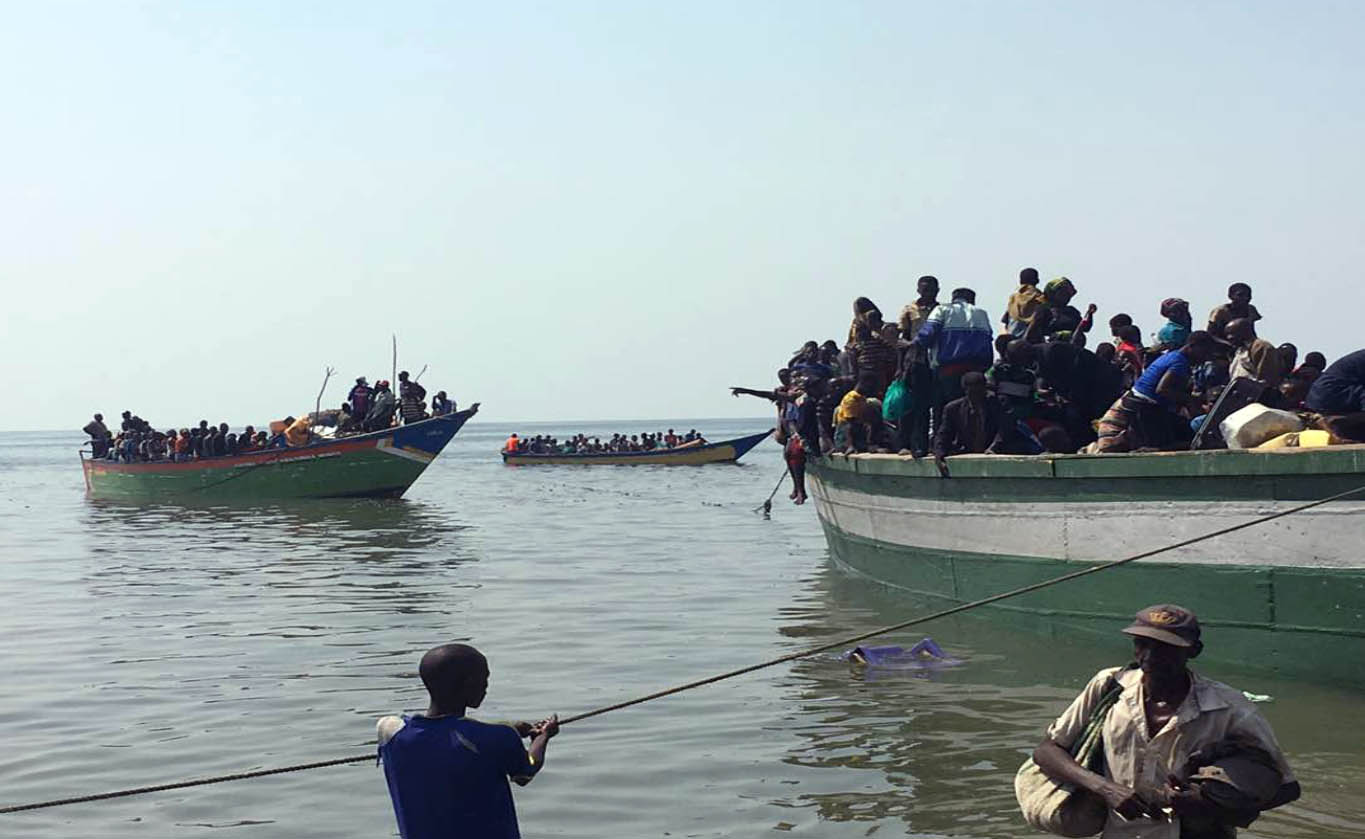 The UNHCR reports that between the 6th and 9th of February 2018, some 11,833 new refugees from the Democratic of the Congo (DRC) entered Uganda. With attacks on civilians, killings, and the destruction of private property, people are fleeing their homes to escape the disturbing rise in violence. Men, women, and children are crowding into boats to make the hazardous border crossing.

Aboard an overloaded canoe, the journey across Lake Albert can take up to 10 hours, while speed boats can make the crossing in four hours. There have been several incidents of boats going adrift due to engine failure or insufficient fuel, prompting rescue operations by the Uganda Police Marine Forces. Several thousands of people are reportedly gathering on the Congolese side of Lake Albert waiting for their turn to cross, though the cost of the journey remains prohibitive for many –approximately 20,000 Ugandan Shillings per person.

The full report can be read by clicking the images below.

Real Medicine Foundation has been serving Ugandans, Ugandan IDPs, and refugees from other African nations since April 26th, 2008. We have established 10 initiatives in Uganda which consist of health care, HIV/AIDS prevention and treatment, psychological trauma support, education support, vocational support, community support, and refugee support. RMF is the UNHCR Health Implementing Partner in both the Bidibidi and Kiryandongo refugee settlements of Uganda, providing much-needed health services and other support to refugees.

Categories: Disaster Relief Uganda or View All
Return to Top