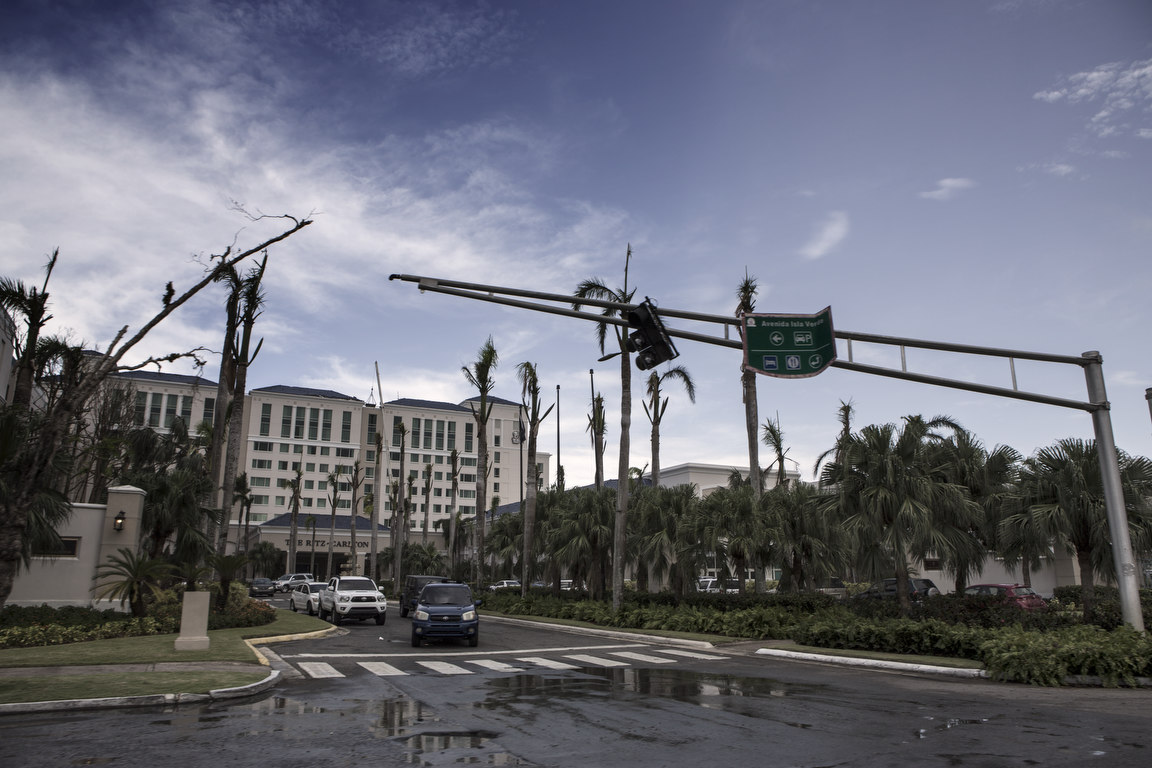 Good Money featured some photos from our last trip to Puerto Rico on their website. Read a small excerpt below.

"On Sept. 20, Category 4 Hurricane Maria hit the U.S. territory of Puerto Rico. At landfall, the winds were up to 155 mph and immediately wiped out the island’s phone towers and power grids. The island would go on to experience record flooding, and two months later, around 60% of its residents were still without power. Recent reports show the death toll could exceed 1,000 people.

Although it’s hard to calculate the cost of such a disaster, Puerto Rico’s governor, Ricardo Rossello, asked the United States for $91 billion in relief. The Trump administration has only requested $29 billion to cover hurricane relief efforts in Puerto Rico, Florida, and Texas combined. Sen. Bernie Sanders announced a $146 billion plan to rebuild or upgrade Puerto Rico’s critical infrastructure while eliminating the country’s $70 billion debt.

Right after the hurricane touched the ground, the Real Medicine Foundation sent a team to the island to assess its immediate needs while providing access to health coverage in isolated communities. The team traveled from the capital city of San Juan to the towns of Dorado, Vega Alta, Vega Baja, Morovis, and Ciales." 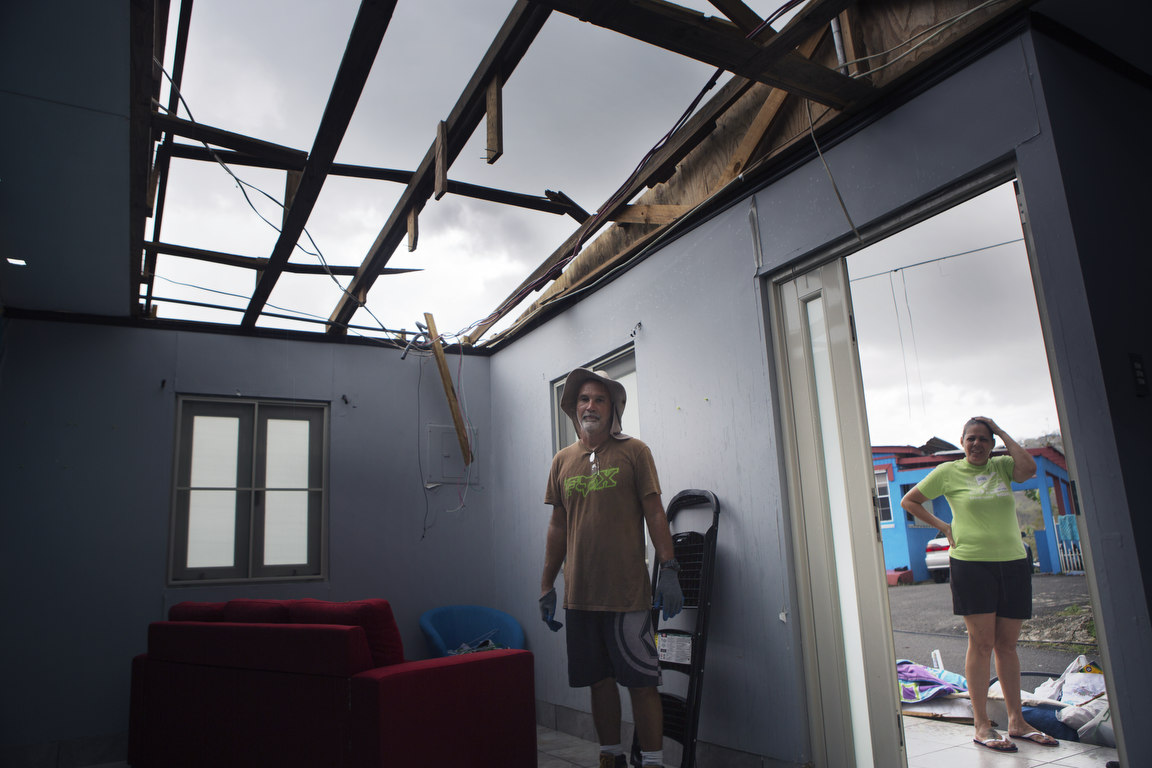 The rest of the article can be read on their website.

RMF is in the planning stages of sending relief to Puerto Rico. Our goal is to send a team of Puerto Rican doctors and nurses to areas of the island that have not received aid and have no access to primary medical care. Many doctors’ offices and clinics were forced to close their doors due to the lack of electricity and medical supplies.

Categories: Puerto Rico or View All
Return to Top