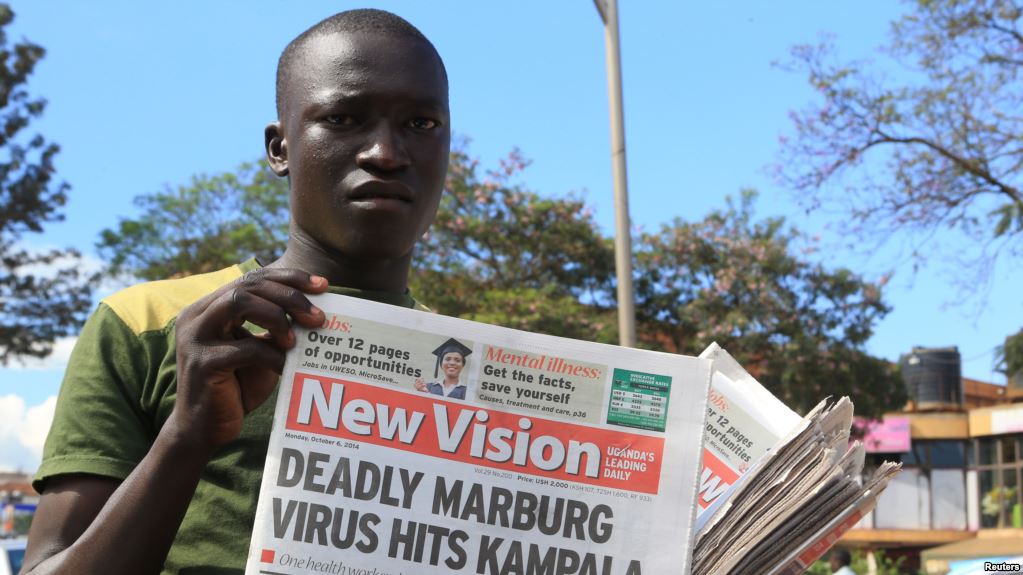 The World Health Organization (WHO) declared an Marburg virus outbreak in Uganda.

"On 17 October 2017, the Ugandan Ministry of Health notified WHO of a confirmed outbreak of Marburg virus disease in Kween District, Eastern Uganda. The Ministry for Health officially declared the outbreak on 19 October 2017. As of 24 October, five cases have been reported – one confirmed case, one probable case with an epidemiological link to the confirmed case, and three suspected cases including two health workers."

The virus, which is spread through bodily fluids, is highly contagious. The World Health Organization is working rapidly to contain the Ebola-like virus before an epidemic ensues.

The Republic of Uganda Ministry of Health released an update on the Marburg Outbreak today, which can be read by clicking the images below. In order to control the spread of the virus, they’ve established several precautions for the general public to take:

Real Medicine Foundation has several initiatives throughout Uganda and will monitor this situation closely.