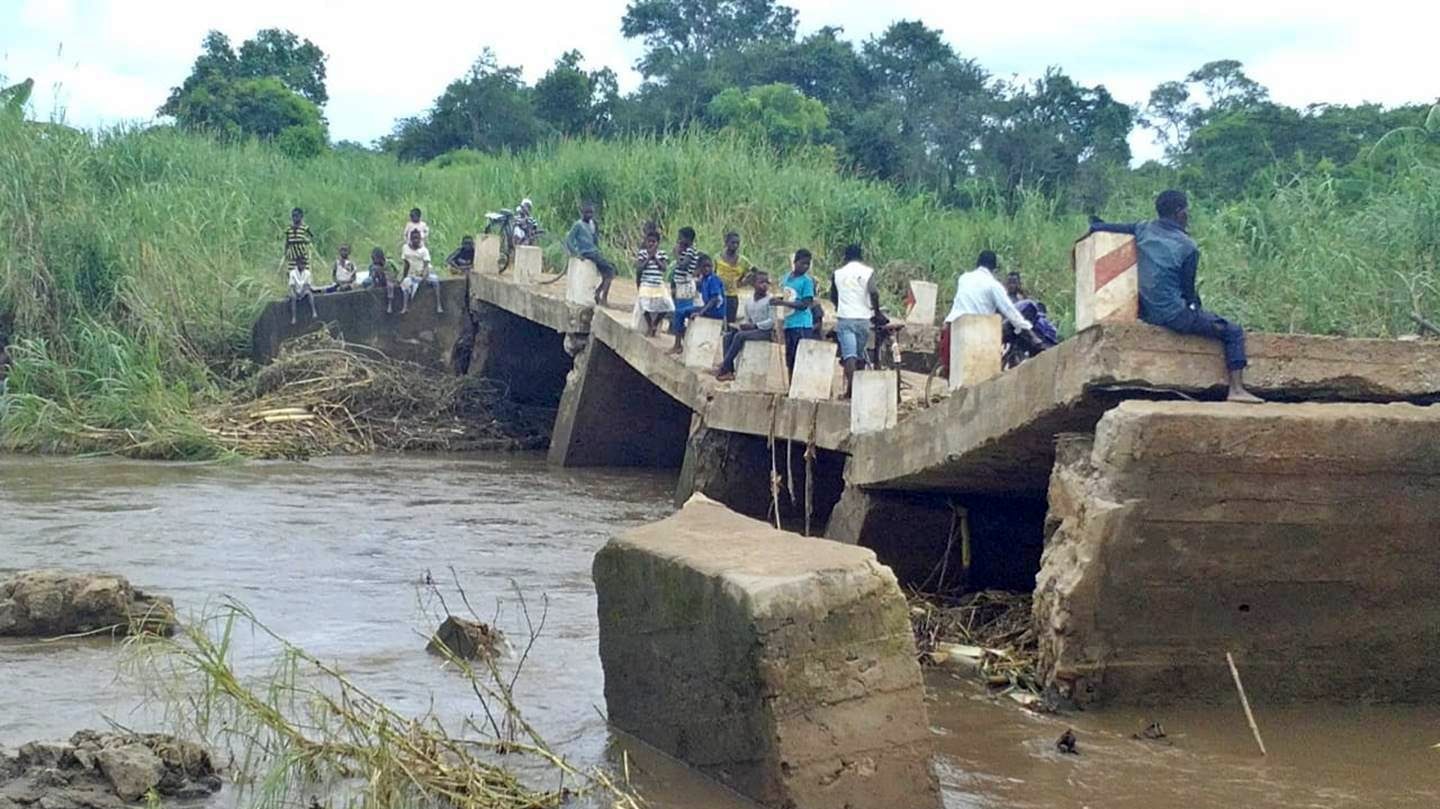 "Cyclone Idai caused massive infrastructure damage throughout Mozambique, including this bridge in Zambezia Province. Much of the storm’s damage is still unknown since communications are limited in storm-impacted areas. (Photo courtesy of the Real Medicine Foundation)"

Article Covering the Impact of the Disaster

Days after the devastating impact of Cyclone Idai on Mozambique on March 14, 2019, RMF partner Direct Relief published an article detailing the extent of the damage inflicted on the nation by this disaster. The cyclone particularly affected the Sofala district and the coastal city of Beira, which experienced flooding so serious that it was referred to as an "inland ocean.” The article, authored by Andrew Schroeder, briefly touches on infrastructural damage, and describes Direct Relief’s coordination with aid partners including Real Medicine Foundation:

Direct Relief is coordinating with local partners in Mozambique including the Real Medicines Foundation and the provincial Ministry of Health for Zambezia to move emergency medical supplies into the affected area.

The article’s header image was taken by an RMF photographer.

Read the full text below.