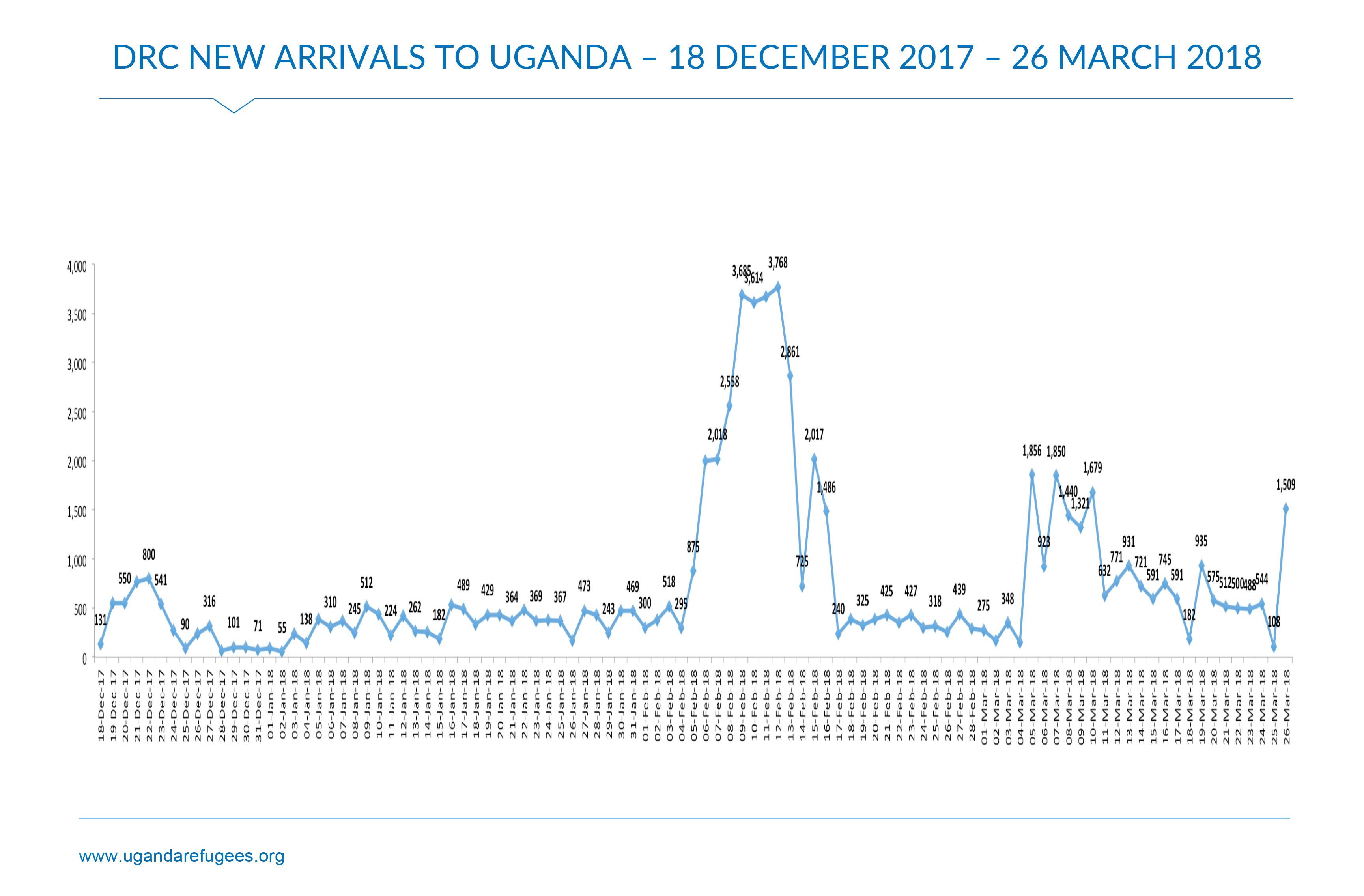 The UNHCR reports 65,773 new refugee arrivals from the Democratic of the Congo (DRC) since January 1, 2018 which exceeds the 2018 operational planning figure of 60,000. 2,672 unaccompanied and separated children and 247 survivors of Sexual and Gender-Based Violence (SGBV) have been identified since mid-December. The number of arrivals remained significant with a daily influx of 605 refugees during the reporting period. Officials also report an outbreak of cholera among the refugees. 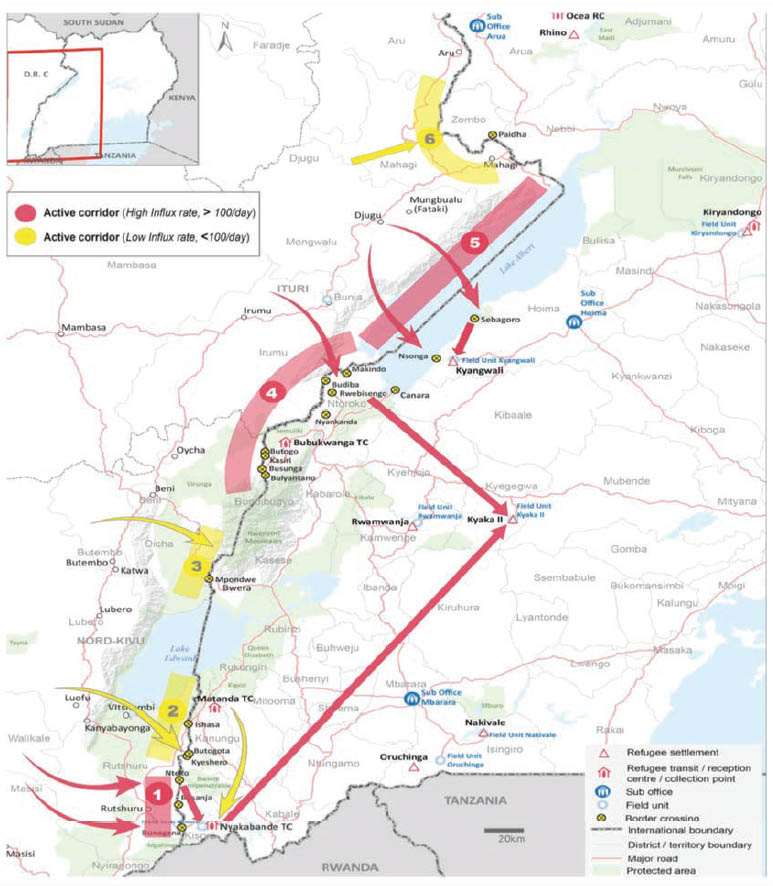 The full report can be read by clicking the images below.

Real Medicine Foundation has been serving Ugandans, Ugandan IDPs, and refugees from other African nations since April 26th, 2008. We have established 10 initiatives in Uganda which consist of health care, HIV/AIDS prevention and treatment, psychological trauma support, education support, vocational support, community support, and refugee support. RMF is the UNHCR Health Implementing Partner in both the Bidibidi and Kiryandongo refugee settlements of Uganda, providing much-needed health services and other support to refugees.

Categories: Disaster Relief Uganda or View All
Return to Top