During the week of January 23rd, widespread torrential rainfall created flooding across many South American countries, including Perú. The rainfall caused the local rivers of Perú to overflow, and also caused mudslides. Our RMF Perú team quickly analyzed the effects of the flooding within the city center of Pisco, where RMF’s clinic, Policlínico Peruano Americano is located.

Many families in the community were greatly affected by the flooding. RMF’s team began accepting donations of food, water, and clothing at our clinic, and has been distributing these to families in need. RMF Perú has also received donations of furniture and bedding for families whose houses were flooded. 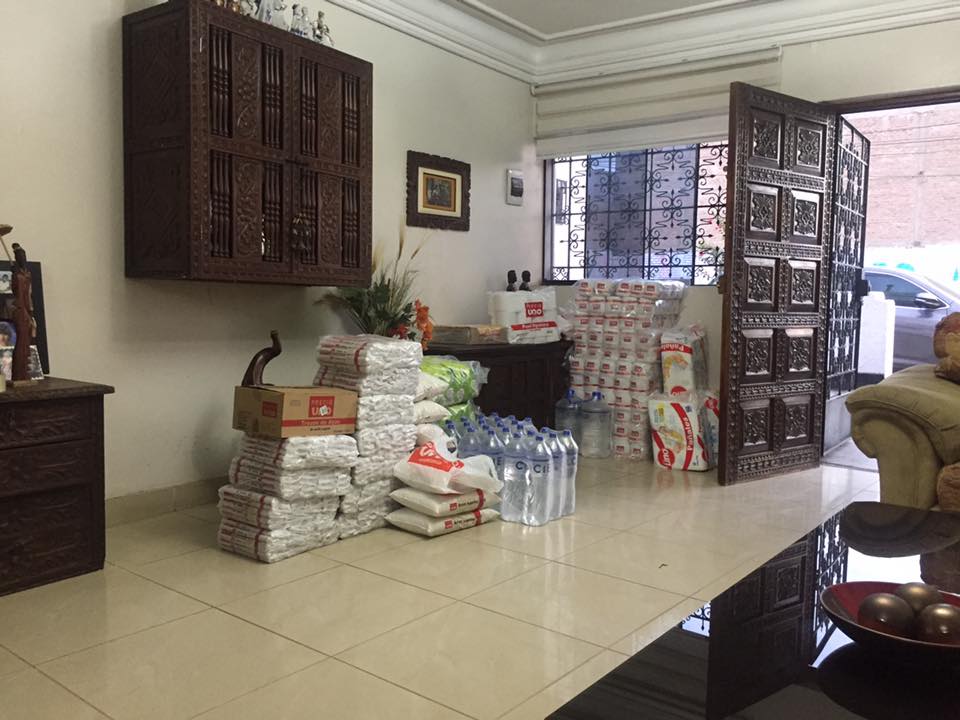 Categories: Disaster Relief Peru or View All
Return to Top