Irma May Have Been the Bigger Storm, but the Damage From Harvey’s Storm Surge Will Last for Years

Reporters who covered both storms explain what it was like to be in the eye of two hurricanes, and what it will be like to rebuild.

Although the two storms varied in size, they both left behind damage, both physically and psychologically. Slate portrays how different the two storms were and what damage was left in their path.

"Despite a swirl slightly less imposing than Irma’s, Harvey punched above its weight. The storm killed more than 70 people and caused billions of dollars in damage. “It just looked a lot worse, just an ongoing crisis in Houston,” says Jorge Ribas, a video journalist for the Washington Post who covered both Harvey and Irma. “That’s not to diminish what happened here with Irma, but … when we were in Lumberton, Texas, we were driving in boats and the water was at the top of stop signs, you know, covering street signs. I’ve never seen anything like that.” " 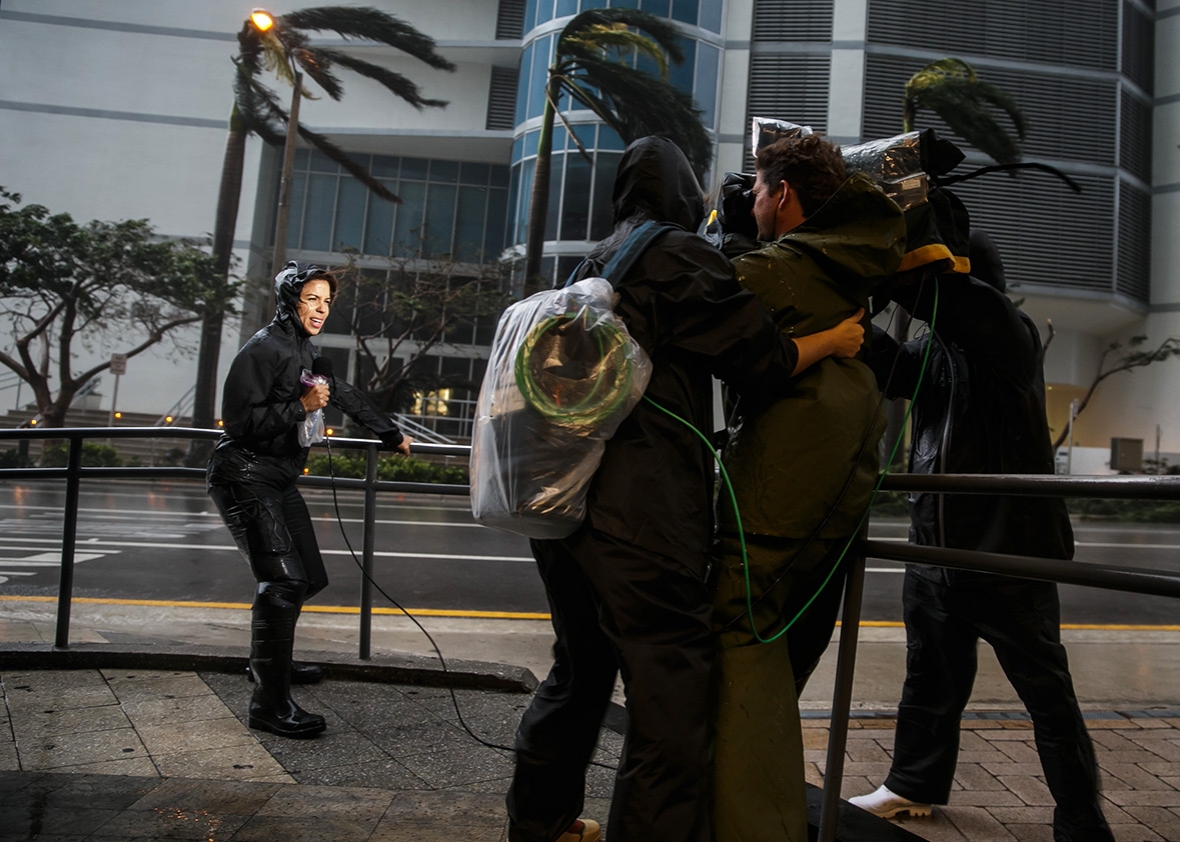 RMF is providing relief to communities affected by Hurricane Harvey and finalizing plans to support victims of Hurricane Irma. You can find the most up to date action plan by visiting our Hurricane Harvey Psychological Trauma Support Project