Inside Uganda: Home of the fastest-growing refugee crisis in the world 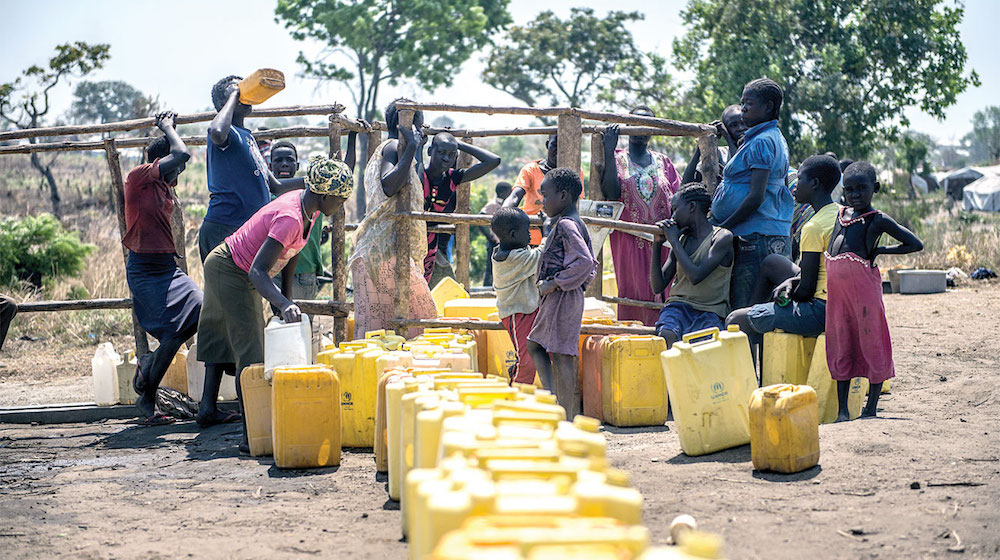 The Jewish Journal recently highlighted the largest refugee settlement in the world; Bidibidi Refugee Settlement. They mentioned that Real Medicine Foundation is one of the organizations that have responded to the needs of those fleeing their homes.

"Jewish aid groups are part of a worldwide response to deal with a humanitarian crisis that rivals others that have gained more attention through political conflict and media coverage. The groups include the Los Angeles-based Real Medicine Foundation and the American Refugee Committee of Minneapolis, as well as the Uganda-based World Action Fund and global operators like Doctors Without Borders and Save the Children. Uganda currently has 140 nongovernment organizations operating in the country, according to the nation’s official directory."

RMF was named UNHCR Health Implementing Partner for the new settlement, and we were the first partner organization to arrive in Bidibidi. We immediately began treating people (about 1,000 workers were on-site and some were injured or sick) when we arrived on July 30, 2016, and the next day, July 31, 2016, RMF set up the first preliminary structures, i.e. tents, to serve as the settlement’s Reception Centre Health Clinic.

Categories: Interviews Uganda or View All
Return to Top