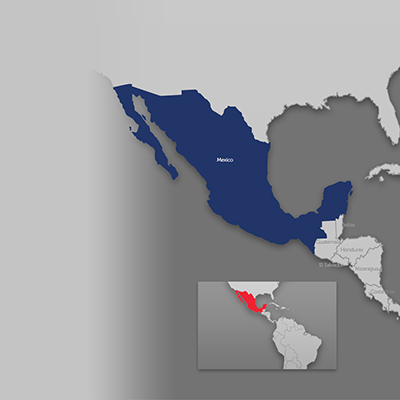 A potentially catastrophic landfall is expected Friday evening as a very powerful and dangerous Hurricane Patricia moves towards Mexico’s Pacific coast. Hurricane Patricia became the most powerful tropical cyclone ever measured in the Western Hemisphere on Friday morning as its maximum sustained winds reached an unprecedented 200 mph (320 kph).

The hurricane is forecast to make landfall in the Mexican state of Jalisco Friday evening as a catastrophic Category 5 hurricane capable of causing widespread destruction. Residents and authorities in Mexico are rushing to prepare for what will likely be the strongest hurricane to ever make landfall on that country’s Pacific coastline.

The adjoining states of Colima and Nayarit will also feel the effects of Hurricane Patricia, which in addition to catastrophic winds will also bring a formidable flood threat. Depending on the exact track of Patricia’s eye, the resort city of Manzanillo may experience destructive winds, and is very likely to see flooding rainfall, dangerous storm surge and large, battering ocean waves breaking onshore.

The RMF team is carefully monitoring the development of this hurricane over the next 24 hours.

Categories: Mexico or View All
Return to Top