A Story with Hope 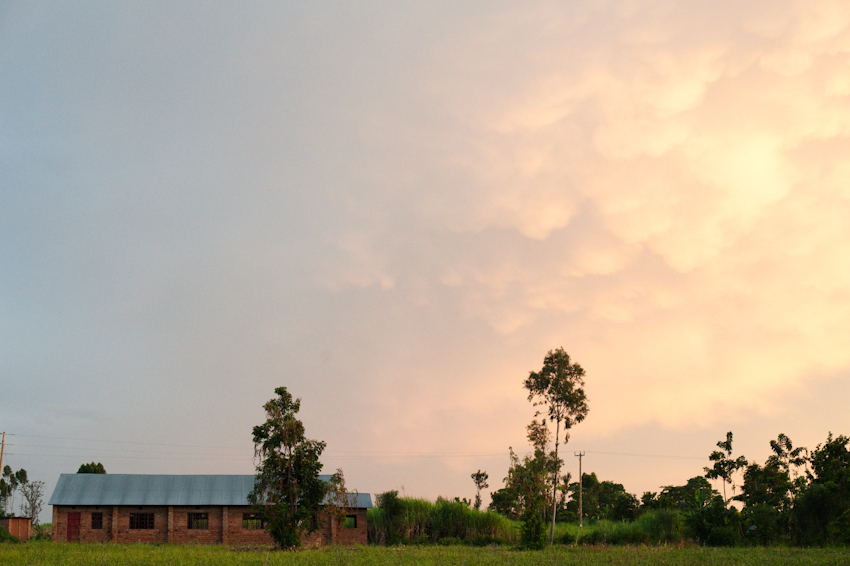 When I think of HIV/AIDS, the first things that come to mind are films and literature: Philadelphia, Forest Gump, RENT. I once read part of Tony Kushner’s Angels in America for a college English course. When I was 16, my sister took me to see The Phantom of the Opera in New York City, and after the show, the costumed cast stood in the lobby with buckets, taking donations for AIDS awareness. I didn’t know it was such a problem. I didn’t donate a dime.

That was 2002, only 7 years after a period of time (1991-1995) the UN labeled ""Death and Darkness"":http://www.unaids.org/sites/default/files/media_asset/MDG6Report_en.pdf and only 8 years after ""AIDS was declared the leading cause of death for Americans aged 25–44."":http://www.unaids.org/sites/default/files/media_asset/MDG6Report_en.pdf I was young and didn’t have a clue. As time moved on and treatments improved, it became easier to ignore.

When I think of HIV/AIDS, I think of a disease of the past. Something treatable. Preventable. But I shouldn’t. That is just not the reality facing many countries around the world. Currently, there are 36.9 million people living with HIV/AIDS, 69% of them living in sub-Saharan Africa. 2.6 million are children, most of whom contracted the illness from their mothers through pregnancy, childbirth, or breastfeeding. Without treatment, infected mothers have a 15-45 chance of transmitting HIV to their children. In 2014, AIDS related illnesses caused 1.2 million deaths. It is still an epidemic.

Even the rural United States (which, for the most part, has been shielded from the disease) has recently seen an uptick in HIV cases due to drug use. Thankfully, major crises have been averted due to needle exchange programs.

While now is not the time to be lulled to sleep by false security, there is also progress to celebrate. Due to advancements in antiretroviral drugs, the virus can be controlled and those living with HIV ""can enjoy healthy lives and reduce the risk of transmitting the virus to others."":https://www.aids.gov/federal-resources/around-the-world/global-aids-overview/

Through the following initiatives, Real Medicine Foundation is doing its part to stop the spread of HIV/AIDS:

Additionally, RMF-supported Lwala Community Alliance (LCA) is excelling at ending the spread of HIV to children of mothers with the disease. In the county where Lwala is located, HIV rates are ""16-20%, triple the national average."":http://lwalacommunityalliance.org/programs/clinical-care/

However, 98% of HIV-exposed infants who received treatment at the Lwala Community Hospital tested HIV-negative at 18 months!

Please read the following story of Deborah Achieng, an HIV-positive mother of four, who was treated at the Lwala Community Hospital and learn about how LCA is seizing their ""opportunity to turn a story of death into a story of life."":http://lwalacommunityalliance.org/sons-of-lwala/

The epidemic is not over, but modern treatments are effective. With access to treatment, those living with HIV are liberated from their fight for survival and can begin creating a better life for themselves and their community. 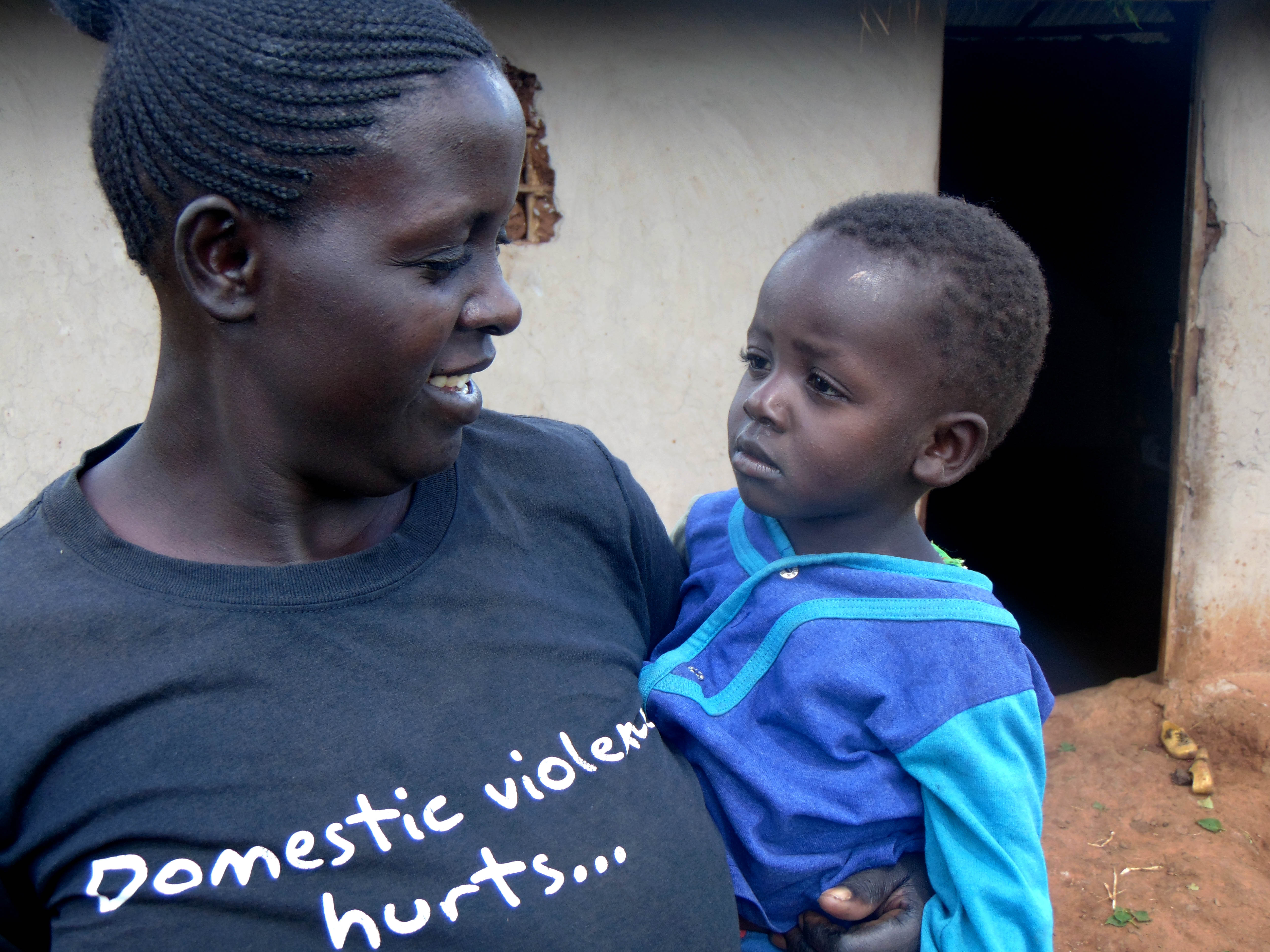 Steve Okong’o, one of our public health officers, recently shared this story of transformation about a mother in the Lwala community…

No pregnant mother wishes to pass HIV to her unborn child. Deborah Achieng, an unskilled farm worker and mother of four children who had little understanding of the virus, is no different.

Deborah first suspected something was wrong when her weight seriously reduced as she was already two months pregnant. After a trained Community Health Worker (CHW) from Lwala Community Alliance visited her at home as a part of our Thrive thru 5 program (supported by Ronald McDonald House Charities, Izumi Foundation, Health eVillages, Real Medicine Foundation, and The Charitable Foundation), Deborah followed up on the encouragement to visit the Lwala hospital, where she was tested for HIV. If positive, Deborah would then have access to antiretroviral (ARV) medicine and antenatal education to drastically reduce the odds of transmitting the virus to her unborn child.

Deborah began her antenatal care, where she received counseling on infant feeding, safe sex practices, as well as family planning. She also learned of her positive HIV status and joined a support group of HIV positive mothers at the hospital.

When Deborah went into labor, she called the CHW, who then called for an ambulance from the Lwala hospital. She was rushed to the facility, where she immediately received the single-dose ARV prophylaxis. Four hours later, baby girl Shamimah Adhiambo was born, and she also received a pediatric dose of the ARV prophylaxis.

Now, Shamimah has graduated at 18 months and has been confirmed as HIV free (through a program supported by Blood:Water and FACES). Today, Deborah is a happy mother who hopes that one day Shamimah will be a nurse. The CHWs will monitor Shamimah until age 5 for childhood illnesses and will also offer advice to Deborah.

Some people who are HIV positive do not adhere to treatment because of shame and stigma, but Deborah says it is necessary for everyone who is HIV positive to take care of themselves. “I have taken care of herself, and my baby is HIV negative,” she says. She looks forward to having one more child. But not immediately, she adds, with a smile.