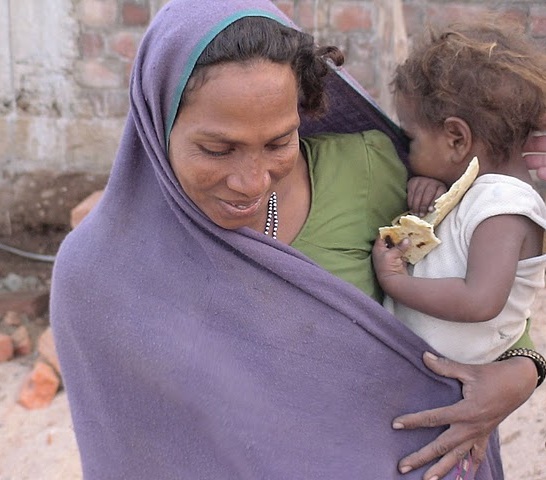 Over the past few weeks the RMF team has been very busy, and our program has made some impressive steps forward. In addition to high-level meetings in Delhi to continue and strengthen our relationships with high-ranking government officials in both Delhi and Bhopal, the on the ground realities and details of the program are moving forward nicely. Specifically, we have completed the following major programmatic goals:

Despite the successes, there have been a few problems. Khandwa district, which RMF chose because of its traditionally catastrophic malnutrition, continues to be difficult to staff with CNEs. Primarily this is caused by the low education levels of the women in the district, making it difficult to locate trainable, literate candidates that qualify for our program. However, there has been some progress, and we anticipate that the staff should be finalized in Khandwa by the end of the week, with a supplemental training session held for them by early next week.

To end on a positive note, there have been very pleasing, if not entirely unexpected, side-effects from the selection and training of many of these women. In addition to providing them with income, many of the training and capacity building components of the initial training program revolved around empowerment exercises, such as confidence building and team work practice, and the CNEs responded with remarkable speed to our efforts.  I will provide more case-studies of this in the future, and will enclose photos of all of the team as soon as possible.

Thank you again for all of your support. I think it should be noted that in addition to the direct effect this program is having on the lives of 80,000 children, it should also be noted how difficult it will be to quantify exactly how positive the effect of adding 55 trained, empowered women to these communities will be.