With the launch of our Sindh Mobile Clinic Initiative, it looks like our team is going to be busy as the region is now experiencing record levels of Malnutrition due to post flood conditions, according to a recently published UNICEF report. 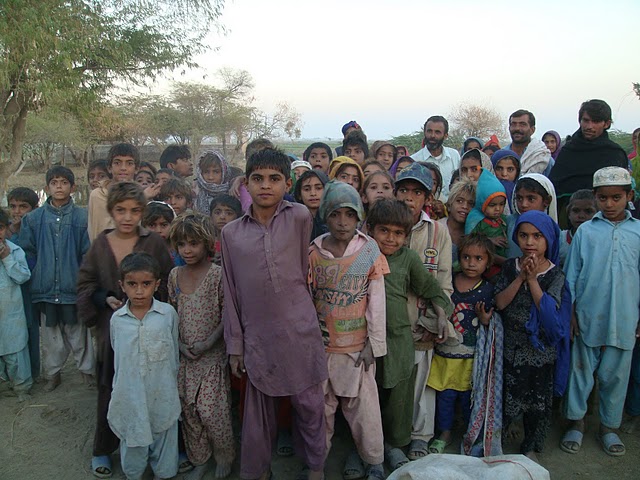 According to an article on the British news group The Guardian (guardian.co.uk):

In Sindh province, where some villages are still under water six months after the floods, almost one quarter of children under five are malnourished while 6% are severely underfed, a Floods Assessment Needs survey has found.

"I haven’t seen malnutrition this bad since the worst of the famine in Ethiopia, Darfur and Chad. It’s shockingly bad," said Karen Allen, deputy head of Unicef in Pakistan.

More here from the Guardian.co.uk:

Categories: Disaster Relief In the news Pakistan or View All
Return to Top