Zondervan’s The Mother and Child Project

James Nardella, Executive Director of our partner Lwala Community Alliance, has written two chapters for The Mother & Child Project. See below for a press release.

NASHVILLE, TN — The work of Lwala Community Alliance is featured in two chapters of The Mother & Child Project: Raising our Voices for Health and Hope, to be released March 31, 2015. This book, published by Zondervan, is a collaboration of 42 essays by notable politicians, celebrities, pastors and global health advocates – including Hillary Clinton, Nicholas Kristof, Bruce Wilkinson and Jim Wallis – who are shining a light on the needs of women and children in the developing world as well as the need for tools to help families stay healthy and hopeful for a better future.

In their chapter “Baby Free Until 2013,” James and Jena write about their decision to wait on having children and how this reality is not something every woman or girl has the opportunity to make. “We believe young women should have the right to time their children rearing, to protect themselves against HIV, and to pursue healthy productive lives,” they write as they tell the story of a girl named Sarah, who became pregnant at age 14 when an older neighbor forced himself upon her during her Christmas break from school.

In his chapter “Men as Difference-Makers,” James shares that through this work he has learned the challenges women in a rural village face. “As a male, I now better understand that the barriers to maternal and child health care are not only resource barriers or technical barriers, but also moral and gender barriers.” He recounts the story of a woman named Vivian and the many challenges she faces to have healthy spacing and timing of her children, writing “This is a story about culture and about values, not just health care. When women are valued primarily for their childbearing and treated as ‘beasts of burden,’ there are consequences for health, education, and the economy.”

The Mother & Child Project book also features personal stories from women in other places like India, Uganda and Burundi and concludes with practical ways readers can get involved to save lives and see families thrive in the developing world. An audio version of the book is also in development.

About Lwala Community Alliance
Lwala Community Alliance is a nonprofit health and development organization delivering services to 20,000 people in western Kenya. The organization was founded by Kenyan brothers Milton and Fred Ochieng’ (VUSM 2008 and 2010), subjects of the film “Sons of Lwala.” The center of the project is the Lwala Community Hospital, which provides primary care, maternity services, and HIV treatment. The Kenyan-founded organization also runs community development programs in education and economic empowerment to support people in the region more comprehensively. Lwala’s work has been featured by Clinton Global Initiative, Apple, NPR, ABC World News, and CNN. Lwala works with a diverse group of partners including the Kenyan government, Ronald McDonald House Charities, Health eVillages, Segal Family Foundation, Blood:Water Mission, Izumi Foundation, Watsi, Johnson & Johnson, Real Medicine Foundation, and Together for Girls. In the United States, the organization is closely affiliated with Vanderbilt University. For more information, visit LwalaCommunityAlliance.org.

About The Mother & Child Project
The Mother & Child Project was compiled by Hope Through Healing Hands’ Faith-based Coalition for Healthy Mothers and Children Worldwide, which seeks to galvanize faith leaders across the U.S. on the issues of maternal, newborn and child health in developing countries. Particular emphases include the benefits of healthy timing and spacing of pregnancies, including the voluntary use of methods for preventing pregnancy, not including abortion, that are harmonious with members’ unifying values and religious beliefs. For more information, visit http://www.hopethroughhealinghands.org/the-mother-child-project. 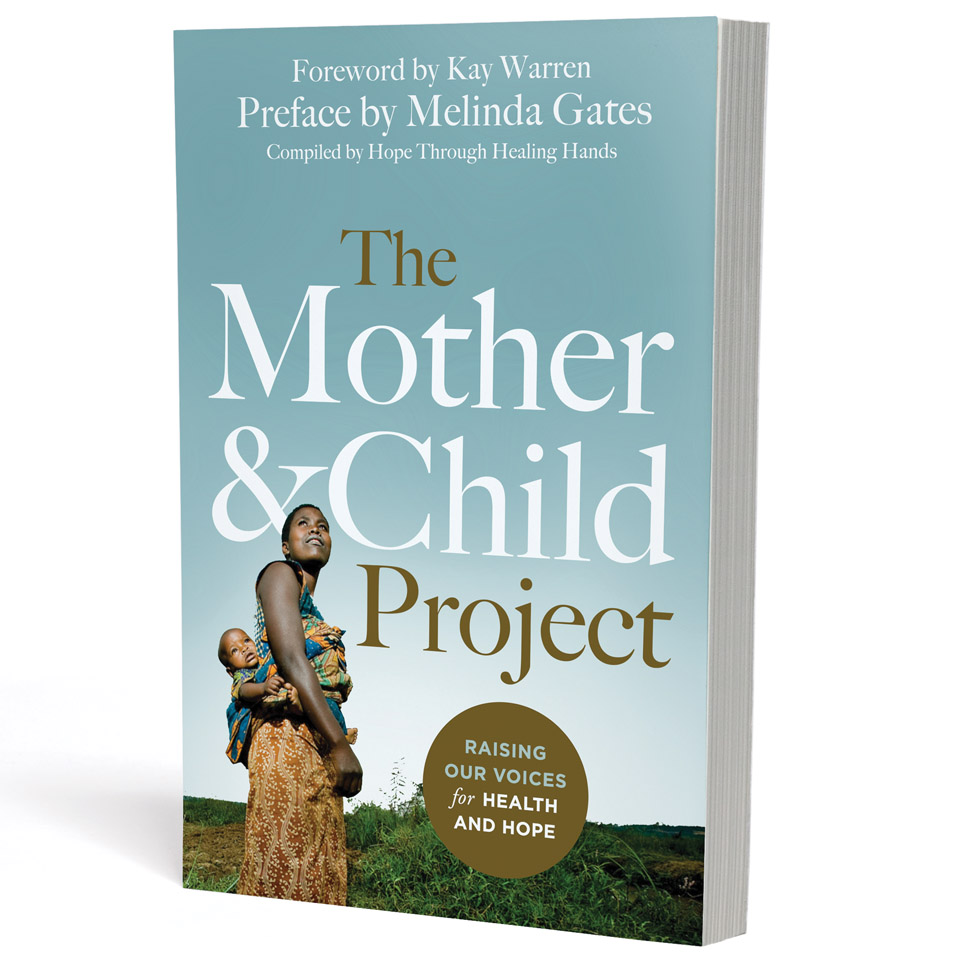