With Haitian Schools in Ruins, Children in Limbo (NYTimes.com) 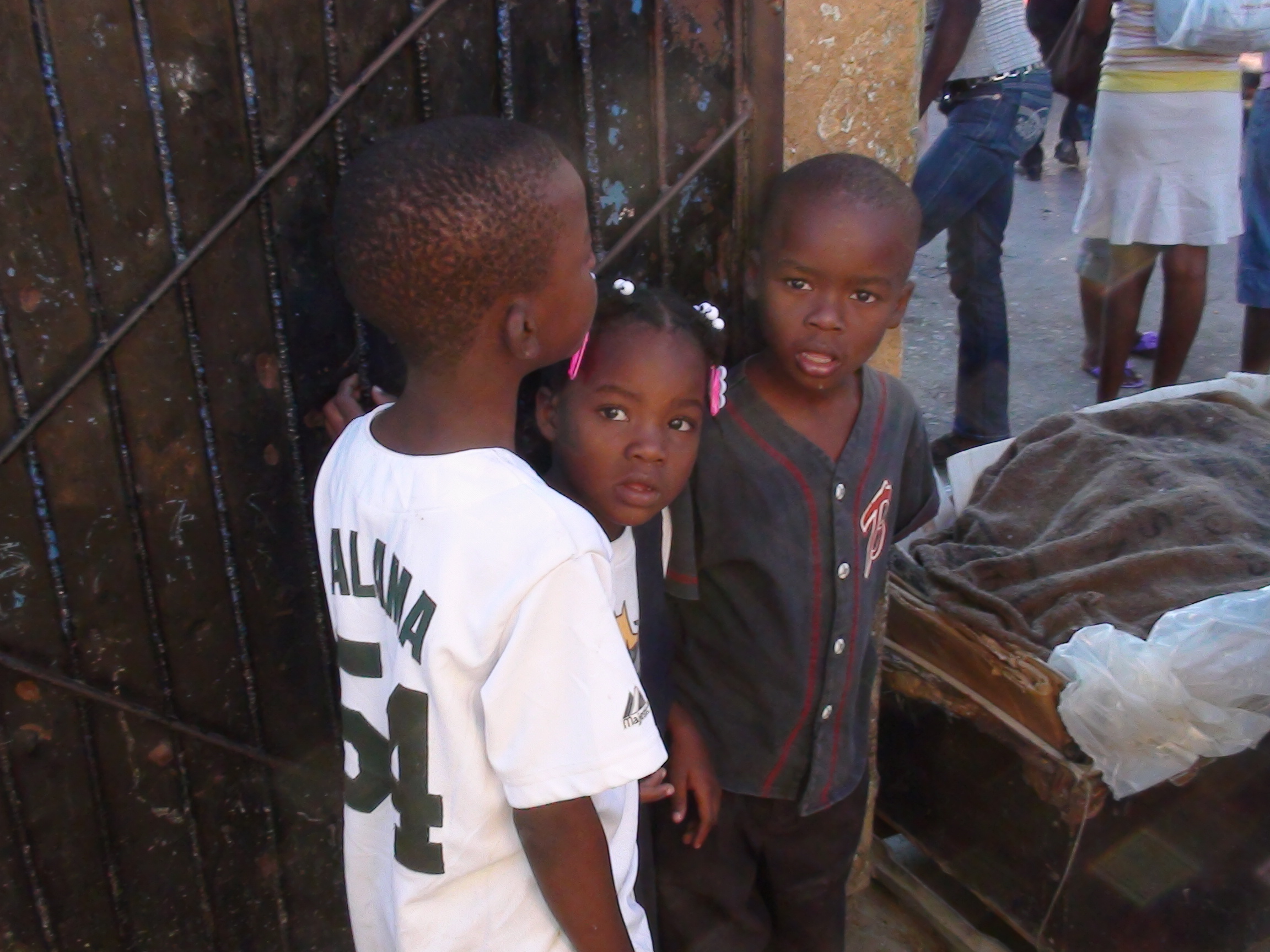 After Haiti’s quake: children in Pétionville danced at a day care program run by the French Red Cross. More Photos »

PORT-AU-PRINCE, Haiti — Thousands of schools in and around this devastated capital could remain closed for months or never reopen, according to Haitian and United Nations education officials. That leaves vast numbers of children languishing in camps or working in menial jobs as they struggle to survive.

Even before the Jan. 12 earthquake, only about half of Haiti’s school-age children were enrolled in classes, a glaring symbol of the nation’s poverty.

Unicef, basing its estimates on talks with government officials, said that more than 3,000 school buildings in the earthquake zone had been destroyed or damaged. Hundreds of teachers and thousands of students were killed, and officials are questioning the safety of the remaining buildings after violent aftershocks in recent weeks, making the goal of Haitian education officials to reopen many schools by April 1 seem increasingly remote.

“We have six engineers in the Education Ministry to survey more than 10,000 schools to see if they’re safe,” said Charles Tardieu, a former education minister who is pushing for schools to reopen in tent camps. “Let’s face the reality that many schools are never going to be used again, and that we urgently need other ways to revive the system,” he said.

With their options limited, thousands of children are toiling on this city’s streets instead of going to school. Marckin Sainvalier, 10, helped his grandmother wash clothes one recent morning alongside the rubble of Rue Bonne-Foi in the central commercial district. As for school, “that was before the earthquake,” he said, explaining that his mother left him in his grandmother’s care in the chaotic days after the quake struck. “A lot has happened since then.”

On another street in the commercial district, Dieuvenson Semervil, 12, scavenged for padlocks in a collapsed hardware store. Before the quake, Dieuvenson said, he dreamed of becoming a mechanic. A body decomposed next to him to as he picked through the rubble. Near the ruins of the partly destroyed Lycée Alexandre Pétion, one of the city’s public schools, Samanta Louis, 11, swept the sidewalk, work she said helped support her nine siblings and parents who lived in the tent camp of Champs de Mars. A former student at the Lycée, Jean Pierre Lestin, 15, scavenged brick from a collapsed wall to sell. “I would like to be an engineer someday,” he said.

Children staying in the camps face trials beyond laboring in the streets. Health workers in the camps are reporting a rising number of young rape victims, including girls as young as 12. Alison Thompson, an Australian nurse and documentary director who volunteers at a tent clinic on the grounds of the Pétionville Club, said she had cared for a 14-year-old girl who was raped recently in the camp.

“The entire structure of the lives of these children has been upended, and now they’re dealing with the predators living next to them,” Ms. Thompson said.

The government here has recognized the urgency of reopening schools to provide some structure to those picking up the pieces of their lives. But its efforts to do so have faltered. Officials declared schools open in unaffected areas as of Feb. 1; some students have trickled into those schools, but many have not, say education specialists.

Here in the capital, symbols of the devastated education system lie scattered throughout the city. Metal scavengers are still picking through the wrecked Collège du Canapé-Vert, where as many as 300 students studying to become teachers died in the earthquake.

Foreign aid groups here say that Haiti differs from other poor nations recently struck by natural disasters, like Pakistan and Bangladesh, in that the quake gutted the education system of the capital in a highly centralized country. In New Orleans, more than half of the public schools remained shut a year after Hurricane Katrina struck in 2005, said Marcelo Cabral, an education specialist with the Inter-American Development Bank.

Haiti’s education system was already dysfunctional before the earthquake. Only about 20 percent of schools were public, with the rest highly expensive for the poor. Even in public schools, poor families struggled to pay for uniforms, textbooks and supplies. While other countries in Latin America and the Caribbean spend about 5 percent of their gross domestic product on education, Haiti was spending just 2 percent, according to the Inter-American Development Bank.