Since 2011, RMF has been inspiring hope in the young people of Kiryandongo Refugee Settlement and the host community, by offering skills training at our Panyadoli Vocational Training Institute (PVTI). The program started, as suggested by the community, with training in Hairdressing and Beauty Therapy and Tailoring and Garment Cutting, and has grown to offer two more courses: Carpentry and Joinery and Bricklaying and Concrete Practice. After completing the three-month training program, students take DIT examinations to be certified in their field of study. Many graduates have gone on to start successful businesses or join established companies, using their training to build a better life for themselves and their families.

Born in South Sudan 29 years ago, Deo grew up in Magui and Torit counties of Eastern Equatoria State. Deo is married and has two beautiful daughters, who were born in Acholi. Deo was admitted to RMF’s Panyadoli Vocational Training Institute this year, and he is studying Bricklaying and Concrete Practice.

Deo recalls the violence that drove him from his home:

The fateful evening of Friday, December 17th, 2015, he heard rumors of rebels attacking his community with the intention of killing every person who aided the government forces.

When Deo received this news, he didn’t realize that his uncle Jeje was a target, as he was plotting with government forces against the rebels. Deo had dinner with his family, and then his wife left to visit her parents in the nearby village. Deo stayed alone in the house and went to sleep. In the middle of the night, rebels broke into his house and started beating him badly; he remembers calling for his children and then blacking out. The rebels thought that Deo was dead and went outside. Then, they lit the house on fire. Deo regained consciousness and managed to get out of the house immediately after the fire had been lit. As a result of the heat, he lost consciousness again and fell to the ground in his compound. This is where villagers found him bleeding the next morning. Deo was rushed to a nearby hospital in Nimule, where he was admitted.

Deo later left his family in South Sudan and walked to the Nimule border, where he was helped by the UNHCR team and taken to Kiryandongo Refugee Settlement. Deo’s wife and daughters have since been able to join him. He still reflects on that fateful day, when he could have lost his life, and he thinks that one day his attackers could come back to hunt him again. 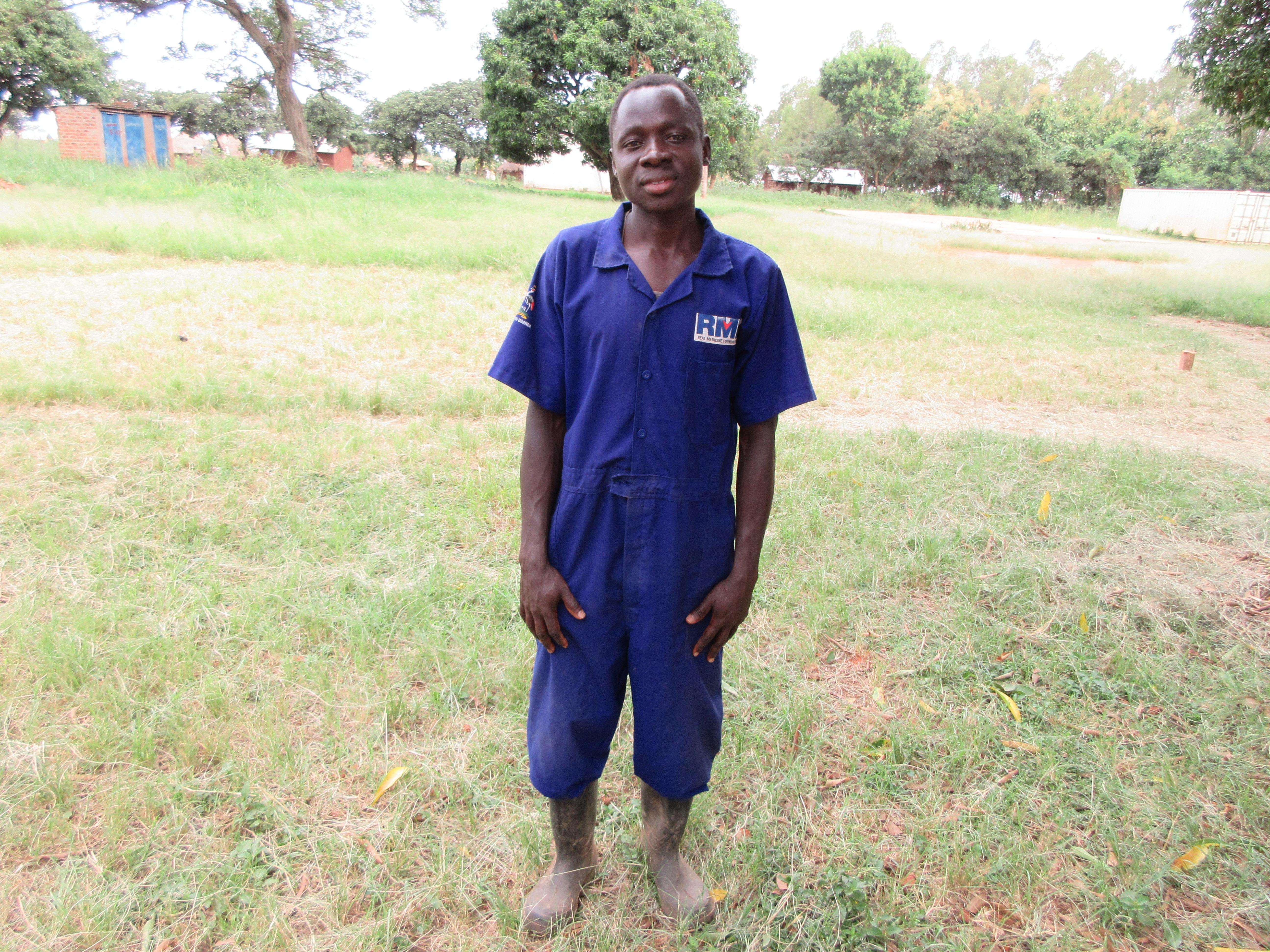 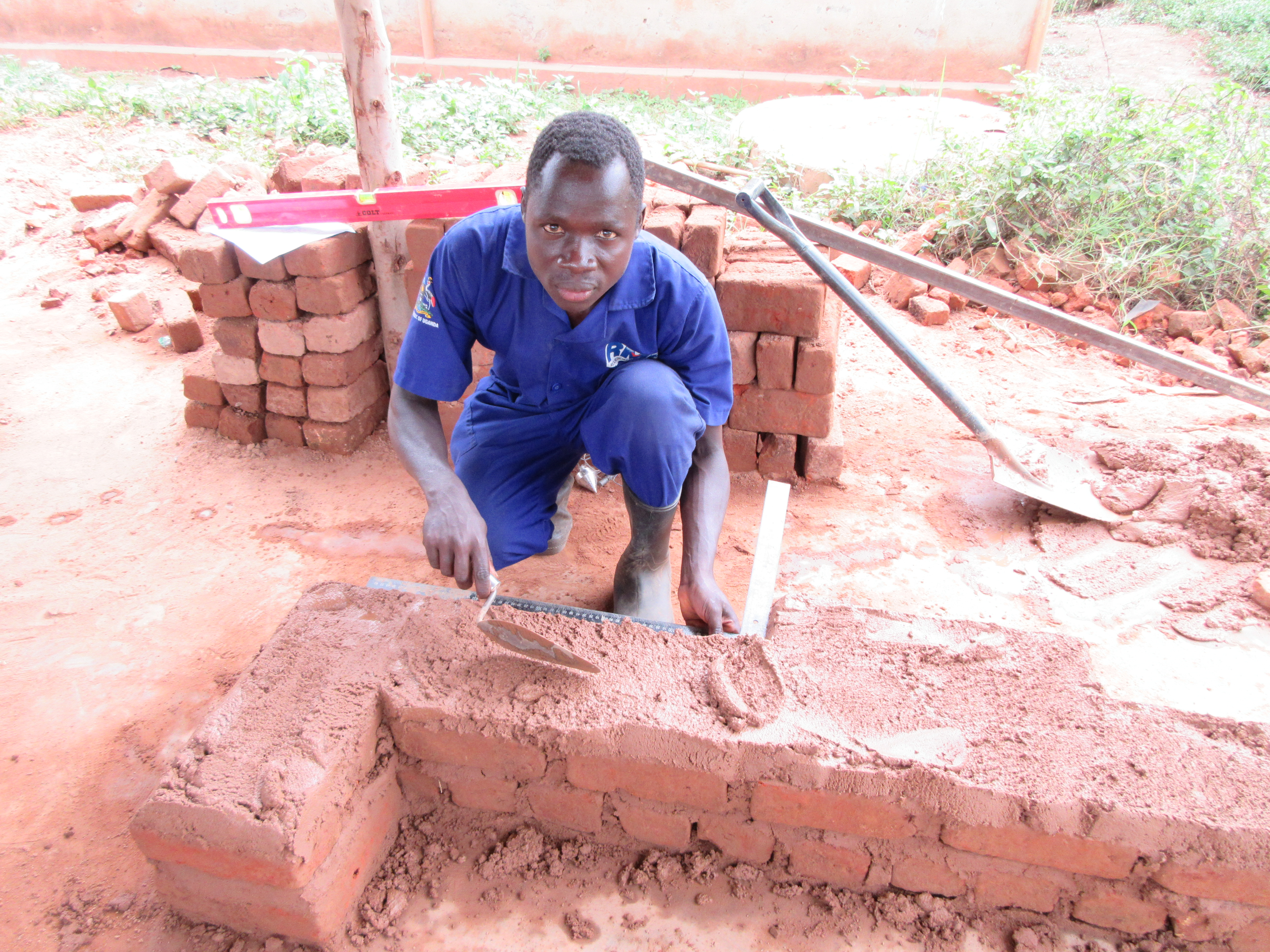 Dorine comes from Eastern Equatoria State and is part of the Birayia tribe. Dorine is married with three daughters, and she is a Tailoring and Garment Cutting student at RMF’s Panyadoli Vocational Training Institute.

Dorine remembers the fateful day when war broke out in Juba during December 2013:

She was home with her family, and her husband had gone to town, as usual, to work. When she heard gunshots, she hid her two children in the nearby bush and went back to the house to get a few belongings so she could care for them during the night.

But she couldn’t make it back to the house; rebels were already in the community beating and killing villagers. Although pregnant with her third daughter, Dorine ran back to her children, held them by the hand, and started walking. She didn’t know what direction they were heading, but was only concerned with finding a safe place for her children. Trying to push her husband from her mind, Dorine continued to journey through the night with her children. They made it to Nimule, where she met a Good Samaritan who helped Dorine and her children board a truck to Elegu. At Elegu, she was helped by another truck driver, who took her and her children to Bweyale. She made it to the Reception Centre in Kiryandongo Refugee Settlement, where she was immediately admitted to the hospital and gave birth to her third daughter.

Dorine now has three children, but she has not yet seen or heard from her husband. As the days go by, her hope of seeing the father of her children fades. But Dorine is happy that Real Medicine Foundation has given her an opportunity to study at Panyadoli Vocational Training Institute, which will empower her with skills to earn a living and provide for her children. 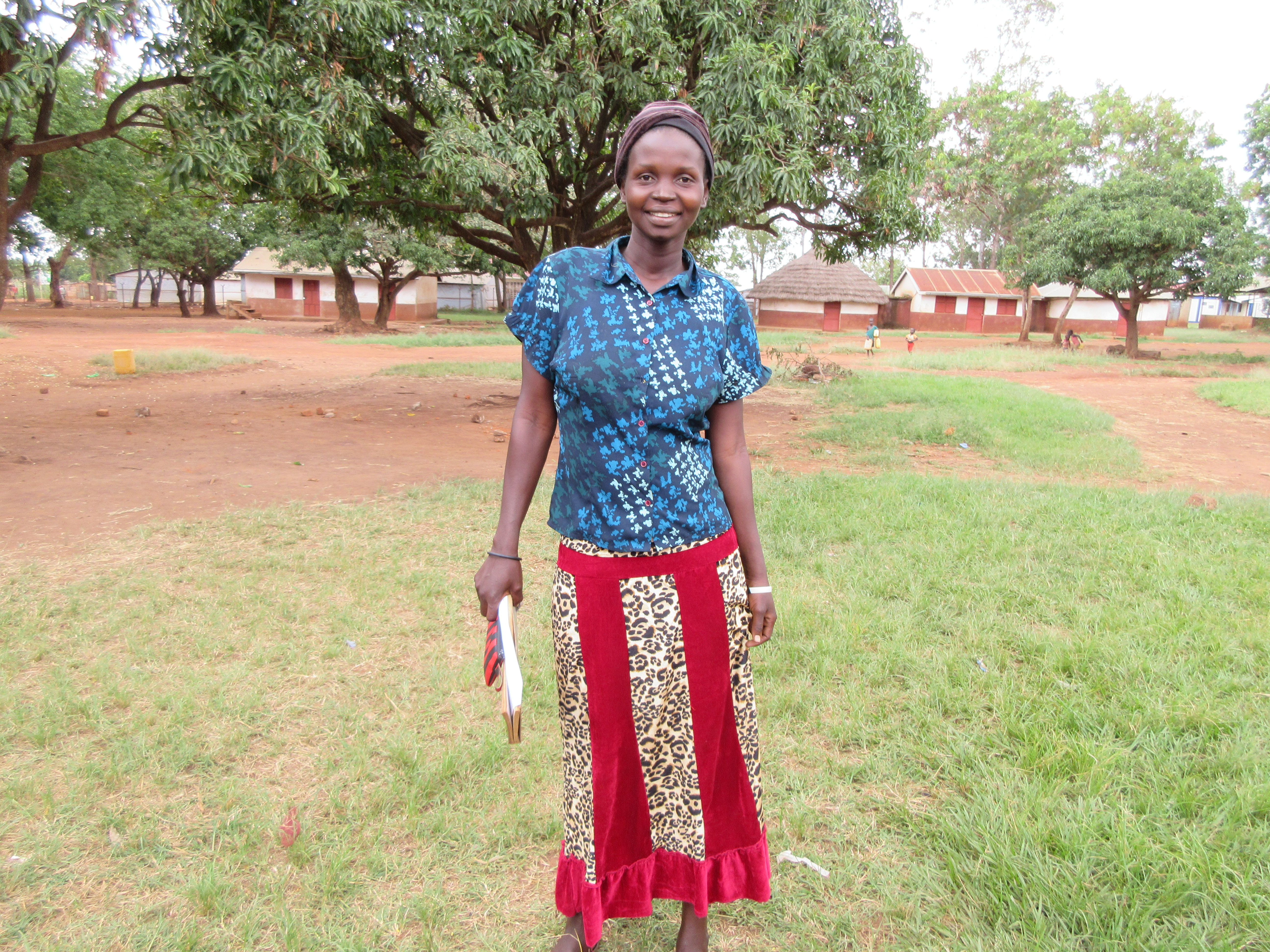 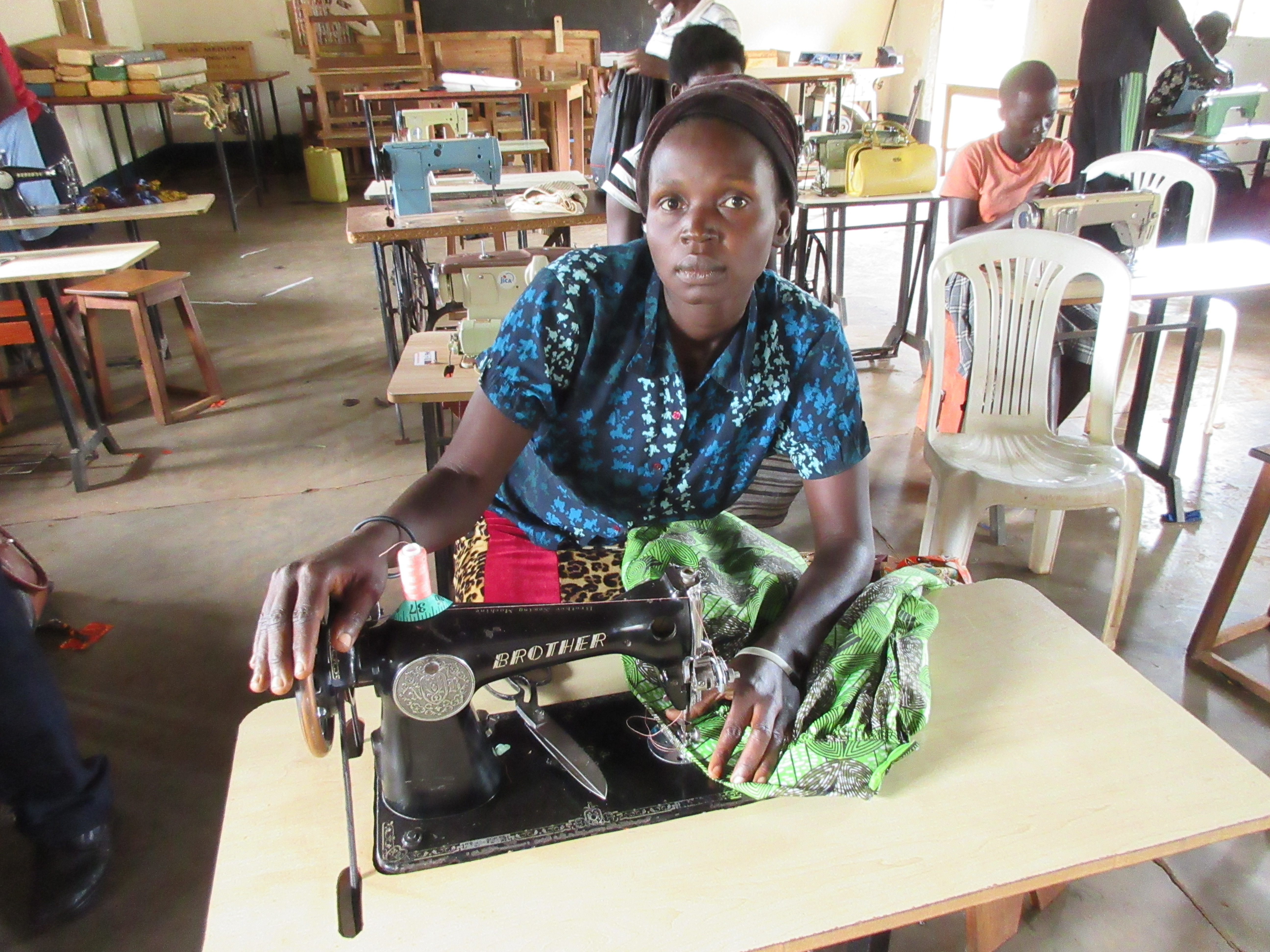 There are currently 87 students enrolled in RMF’s Panyadoli Vocational Training Institute, 57 of whom are South Sudanese refugees. By providing this vocational training, Real Medicine Foundation is helping to equip refugees and members of the host community with hope and the skills needed to build a new, brighter future.

Categories: Refugee Support Uganda Vocational Training Voices from the Field or View All
Return to Top