The Big Picture: Haiti Three Weeks Later, Pictures of Haiti THIS week. Not weeks ago. NOW. 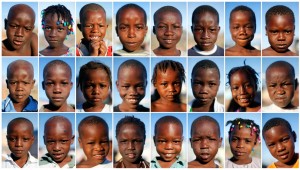 Tomorrow will mark three weeks since the massive January 12th earthquake in Haiti, and tent cities remain full, even as some businesses and factories are beginning to reopen in Port-au-Prince. Now that massive amounts of aid have arrived, distribution problems have cropped up and are being addressed.

The World Food Program has begun a new system of delivering rice to 10,000 Haitians per day at each of 16 women-only distribution points around the city – restricted to women, since young men often muscle their way to the front of distribution lines, and the women are viewed as more likely to fairly divide up the food. Aid chiefs and donor nations are warning that Haiti will need at least a decade of painstaking reconstruction. (40 photos total) 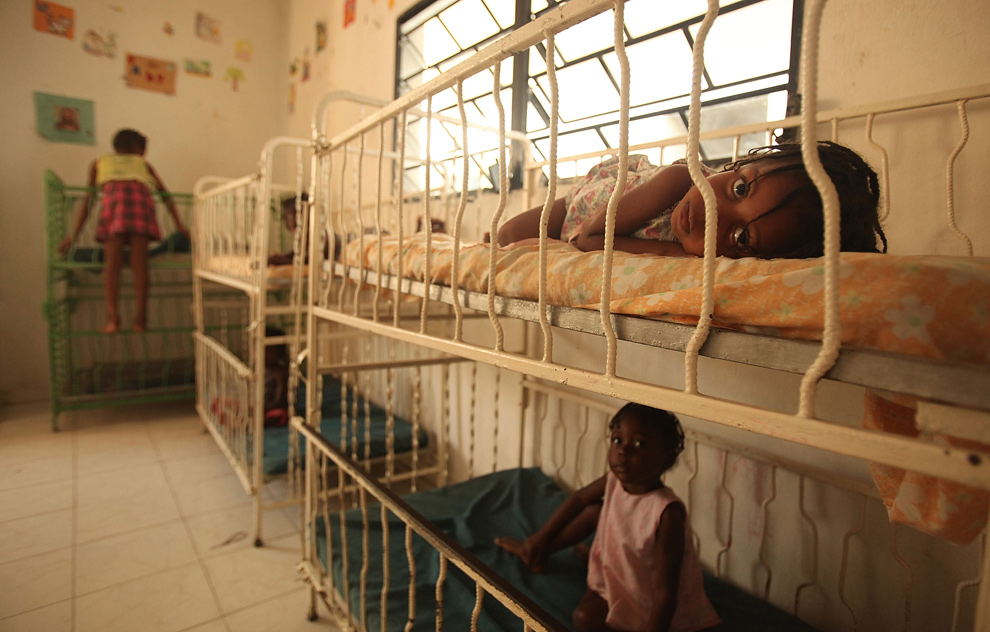