RMF’s Pakistan Clinic: An Island of Hope in a Sea of Instability

by Johnathan White and Rubina Mumtaz 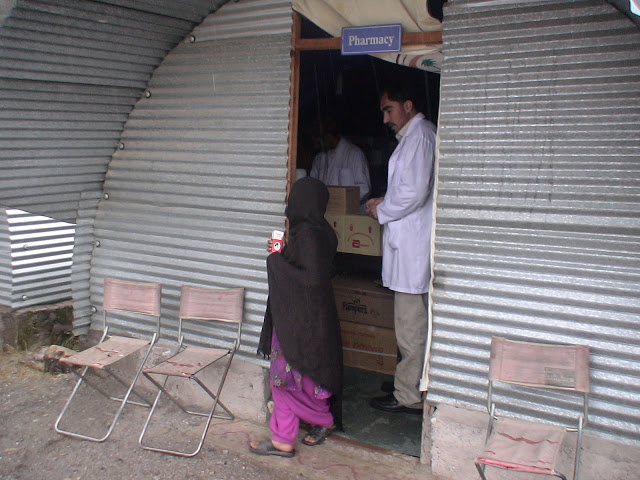 As we’ve seen recently, with the almost complete drop in media coverage for Haitian earthquake relief efforts, it’s easy to lose sight of the success of Real Medicine Foundation’s (RMF) longer term projects.  Our clinic in north western Pakistan is a prime example of the RMF’s core mission in developing permanent and sustainable projects that become cherished parts of the communities they serve.  This clinic, a collaboration between RMF and the Pakistani based Hashoo Foundation, recently celebrated it’s 4 year anniversary since it’s creation after the earthquake in 2005.

The clinic’s success is especially noteworthy as most of the other aid and UN organizations have essentially abandoned this region of Pakistan for being too risky.

In a part of the world where most American and other foreign based aid initiatives are not always viewed favorably, our clinic has managed to build trust with the local population and has become a vital part of their community. This trust became crystal clear in 2009 when Pakistan was rocked to the core with Taliban instigated violence and bombings. The main focus of the Taliban was to attack any foreign activity, their favorite being American, irrespective of whether it was humanitarian or otherwise. Indiscriminate attack on NGOs offices and staff are their hallmark, causing colossal losses in terms of services, employment and finance to the local areas. In many instances local staff employed in NGO offices have become victims of targeted killing, while in others, kidnapped for ransom that had often not been paid with tragic consequences.

The RMF clinic in Balakot is located on the periphery of the Taliban infested areas and hence very vulnerable. Yet it was the local community leaders that possessively guarded it and fenced it off from any unwanted attention, ensuring the smooth operation of the clinic and safety of the staff, several of whom do not belong to the local community. This is a huge achievement and will hopefully act as a teaching point as to what can be achieved even under the toughest of circumstances in this part of the world.

The clinic is currently the only comprehensive health care solution for the many surrounding communities in this region of Balakot and is currently staffed to operate 24/7 with a full time staff of 1 Doctor, 2 Nurses, 1 Nurse Assistant and 1 Medical Technician.  This project is also possible through the management and collaboration of the Hashoo Foundation represented by the supervising physician Dr. Zahoor Uddin and the oversight/management of RMF Pakistan’s head Dr. Rubina Mumtaz. 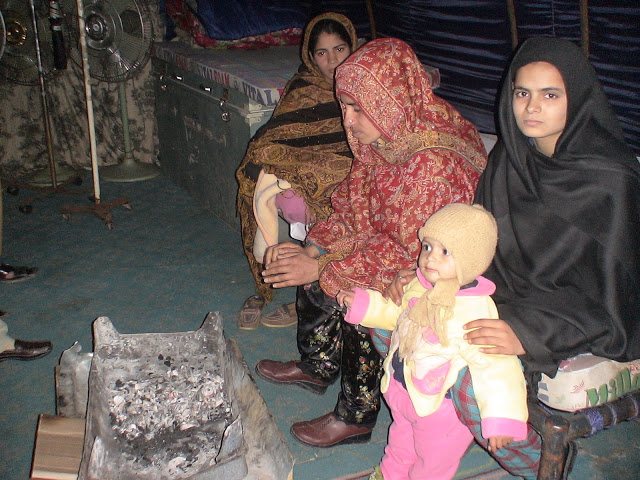 The political and security situation in Pakistan since the clinic opened in 2005 has been unpredictable and volatile to say the least.  In early 2009, the government of Pakistan attempted to diffuse the situation in the troubled north-western Swat district by agreeing to the Taliban’s demands of imposing Sharia law.  This move backfired fairly quickly and allowed the Taliban to deepen their hold on the region, with this initial agreement breaking down in weeks.  Since then and continuing up until today, the government has been waging a military campaign across the region to try and eliminate militant factions of the Taliban and other foreign terrorists seeking refuge and training for the war in Afghanistan.

As mentioned earlier, our clinic is not where the most intense fighting in Pakistan is currently happening, but is still considered a “red zone” area, restricted for travel.  Although the frequency of attacks on aid workers have waned somewhat as a result of the ongoing military efforts, the dangers still lurk as was seen by an episode as recently as recently as March 10th of this year, (http://news.bbc.co.uk/2/hi/south_asia/8559078.stm) in the city of Mansehra that is on the way to our clinic about 3 hours away.

Our clinic, an island of care

The local population, like most in North Western Pakistan are essentially stranded in this war zone, but are a very peaceful people, and extremely appreciative to the quality medical attention that they continue to receive at the clinic.

Importantly, this community also understands that this clinic is collaboration between an American and a Pakistani organization, yet it is still viewed in a very different light than most of the American/foreign aid organizations that have operated in this region.  The reason for this is a very unusual and heartening show of support from the local religious mullahs and elder leaders who have actively voiced their trust, approval and protection of the clinic.   Over 70 religious and community leaders attended a welcoming ceremony for Dr. Martina Fuchs when she visited the clinic for the first time early last year. 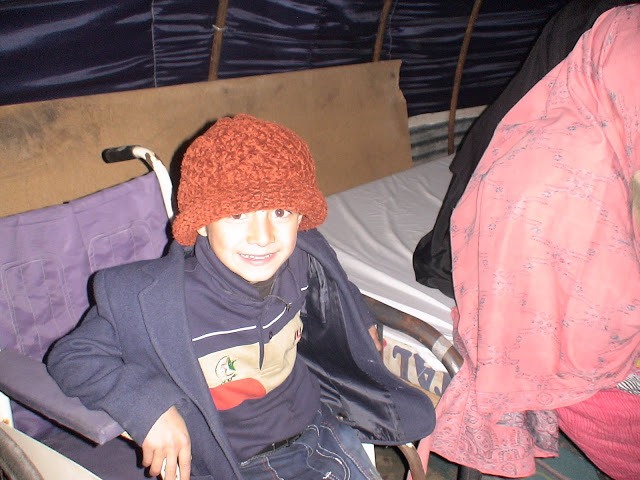 The goodwill generated by this clinic is profoundly different to most organizations experience in the area, and speaks to the effectiveness of RMF’s mission and strategy:  aiming to build permanent not temporary clinics, using local medical and administration staff, collaborating with respected local organizations, careful cultural sensitivity and trust, and offering the highest quality medical care possible under the circumstances.

Prior to the clinic’s existence, people had to travel 2-3 hours by Jeep to the nearest government run hospital and still not receive the near the same level of care and expertise.  The clinic, runs 7 days a week, is open for emergencies 24 hours a day, sometimes seeing as many as 200 patients a day.  In a time when we see almost entirely negative news from this region of the world; with our soldiers fighting in Afghanistan, weekly drone attacks in Pakistan, Taliban terrorizing the civilian population; this clinic is a hopeful example of what can be achieved with the right partnerships even in one of the toughest regions of the world.

Possibilities for expansion of services

Beyond treating the immediate health care issues the clinic also engages in community health education outreach and focuses on educating the locals in the prevention of various communicable conditions and the recognition of symptoms for such common ailments as pneumonia. 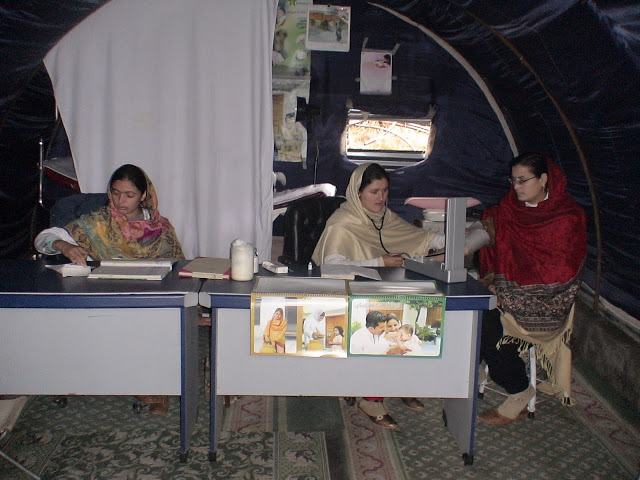 One area that the clinic would like to expand it’s focus on, if additional funding is provided, would be the treatment of mother and child health issues, with a full service mid-wife component/assisted delivery added to the offerings. This gap in service has been highlighted in several meeting with the local community leaders. The mildest of complication in MCH cares involves a travel of four hours down to Abbottabad. Considering the mountainous terrain, four hour can feel like a lifetime especially in critical life and death situations.

Continued funding to pay the staff, keeping medical supplies in stock and additional funding to bring on another full time OB/GYN doctor with MCH paraphernalia to expand the offerings of the clinic are all top priorities for RMF.  In our own small way we hope to continue to act as a beacon of hope to the continued instability and devastation of this area.

Please support our efforts in Pakistan: Contributions/Donations for the continued sharing of this clinic’s staffing and medical supply costs as well as the potential expansion of a mother and child center are vital.

To find out more about RMF: Pakistan and this clinic, please click here.