Real Medicine in Haiti: 6 months later and beyond

by Alex Areces and Jonathan White 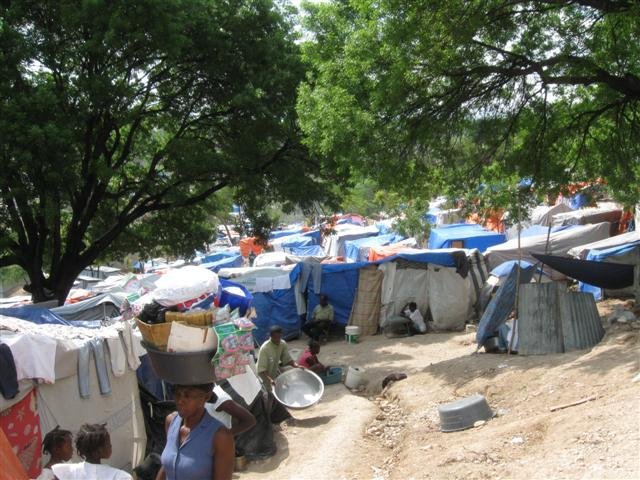 As we pause to mark the somber six month anniversary of the earthquake in Haiti and the 230,000 lives lost, it is worth noting not only the significant achievements of the international aid community but also how dire the situation remains and the immense challenges that lie ahead.  Most of the 1.5 million Haitians that were left homeless are still living in the immense tent cities due to sheer scale of the logistical and legal challenges of rebuilding literally hundreds of buildings on mostly private property. The health care system is still in tatters, and struggling to keep up with the contstant flow of new patients from these tent cities.  Much of the money raised in the initial weeks for rebuilding is still sitting on the sidelines with no clear way to spend it.   With no easy solutions on the horizon to re-house this immense displaced population the repairing and re-growth of the health and education systems are more important than ever.  Knowing that it will take many more months for any kind of progress on the resettlement of these people living in tent cities, RMF is committed more than ever to concentrating on the rebuilding of a sustainable health care system to care for this immense displaced population.

The living conditions in many of these tent cities with rubble everywhere, limited sanitation options, and very little protection from the heavy rains common this time of year presents a variety of hazards for these people every day, resulting in multiple injuries and deaths.  Little Chon Oxius, 11 months old, is one of them, and a few weeks ago he came to see Dr. Margaret Degand, RMF’s partner doctor at the Lambert Santé Hospital’s free clinic, with severe burn trauma complications. 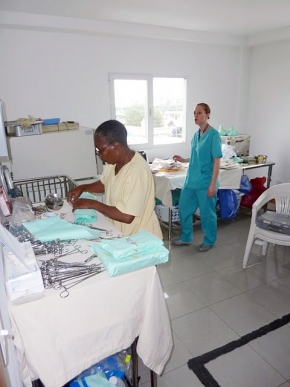 Dr. Degand or “Maggie”, as she is fondly referred to is Lambert’s Santé’s Medical Director and founder and one of nation’s top clinicians and plastic surgeon.  Dr. Degand spontaneously opened her private surgical clinic in Pétion-Ville to all the victims of the quake at no cost working tirelessly around the clock for days and weeks to hundreds that came to her clinic desperate for emergency care.   With continued financial support and volunteer assistance, she has been managing to keep her public clinic open. She shares RMF’s vision to increase the overall quality and accessibility of patient care to the public during this crisis. In May 2010, Maggie entered into official partnership with RMF to continue offering Public Care.

RMF’s Operations Director for Haiti, Alex Areces, has been very busy directing our initiatives in Haiti and had come across Chon part of our work with Lambert’s Santé’ Hospital.  Chon lives in one of the tent cities for Internally Displaced Persons (IDP). His mother was preparing a meal on a “Chien Jambe”, a makeshift stove on the ground, which roughly translates to ‘food cooked so low a dog could cross over it’.  It’s basically a pot sitting atop three stones, with a fire lit below. 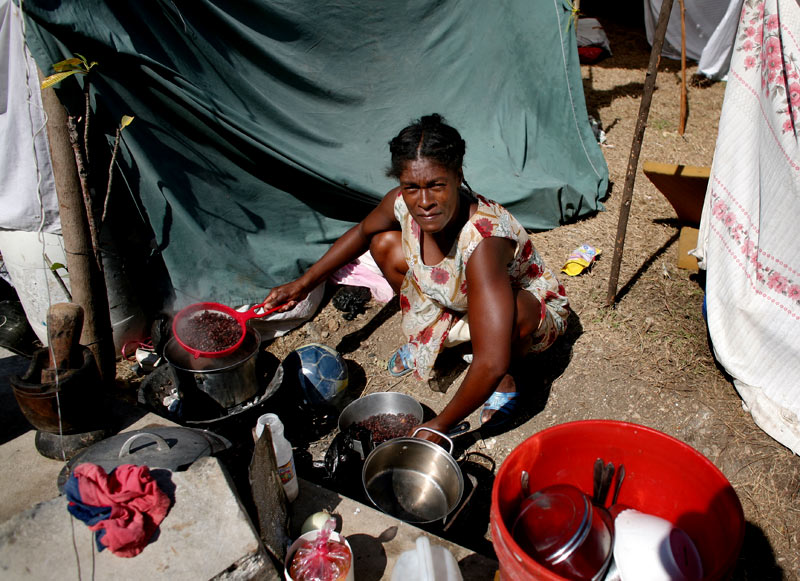 As mom prepared the evening meal little Chon found his way to the Chien Jambe and toppled the pot burning both his hands nearly to the bone! Having been treated at other facilities, he was eventually referred to one of the finest (once private) facilities in Haiti that in the past he could never have afforded.  When first seen at Lambert Santé, Chon had severe retraction of all fingers of both hands forming a permanent fist of scar tissue, commonly found in this type of burn.  Grasping objects becomes all but impossible. 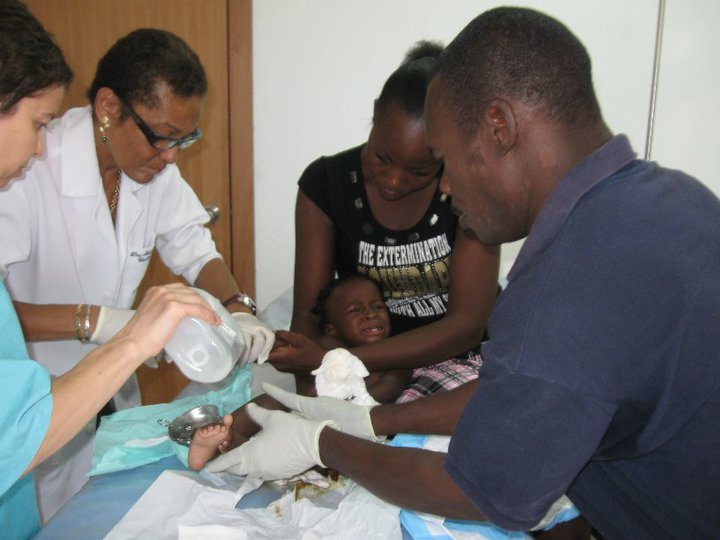 On June 15th, Chon underwent a contracture scarring removal and skin grafting of all his fingers in both hands. This lengthy procedure is known for a high degree of failure during the post operative period. Delicate skin grafting has to be protected from retracting again, so each of little Chon’s fingers are fixed in an extended fixation with specialized pins. Frequent follow-up care is critical with meticulous attention given to his wound dressings. Each session lasts more than 30 minutes to each hand! Now just 4weeks following his surgery, the grafted skin on Chon’s hands have almost completely healed with no retraction and a very satisfactory extension. He will shortly start a regimen of applied physical therapy to restore the maximum of mobility to his little fingers.

With a comprehensive rehabilitation program, Chon will recuperate much of his hand function, ensuring that he will be able to thrive and pursue a life without the limitations of the scarred hands from his horrendous burn trauma. 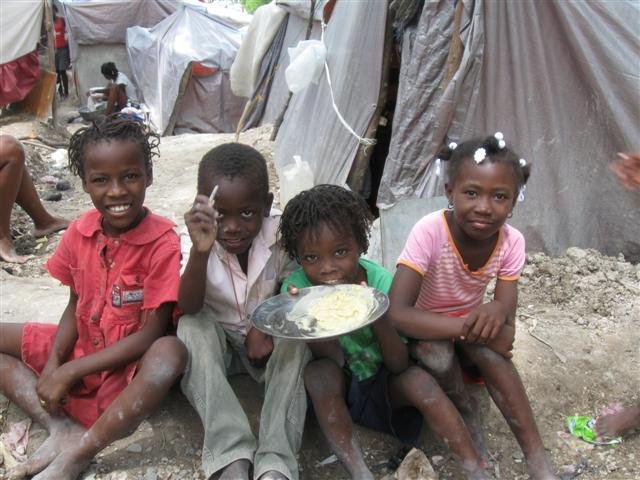 Thanks to the loving and dedicated care of the medical personnel at Lambert Santé and generous support of our donors, Chon and countless others can have fruitful and productive lives.  While much of the donor money raised by the international community during the initial weeks of the crisis is still sitting on the sidelines, RMF continues to assure that any funds raised are spent in a timely and highly effective manner and accountable manner where they are needed most.

More information about our initiatives in Haiti: http://www.realmedicinefoundation.org/initiative/haiti-earthquake-relief-projects

Categories: Disaster Relief Haiti In the news Whole Health or View All
Return to Top