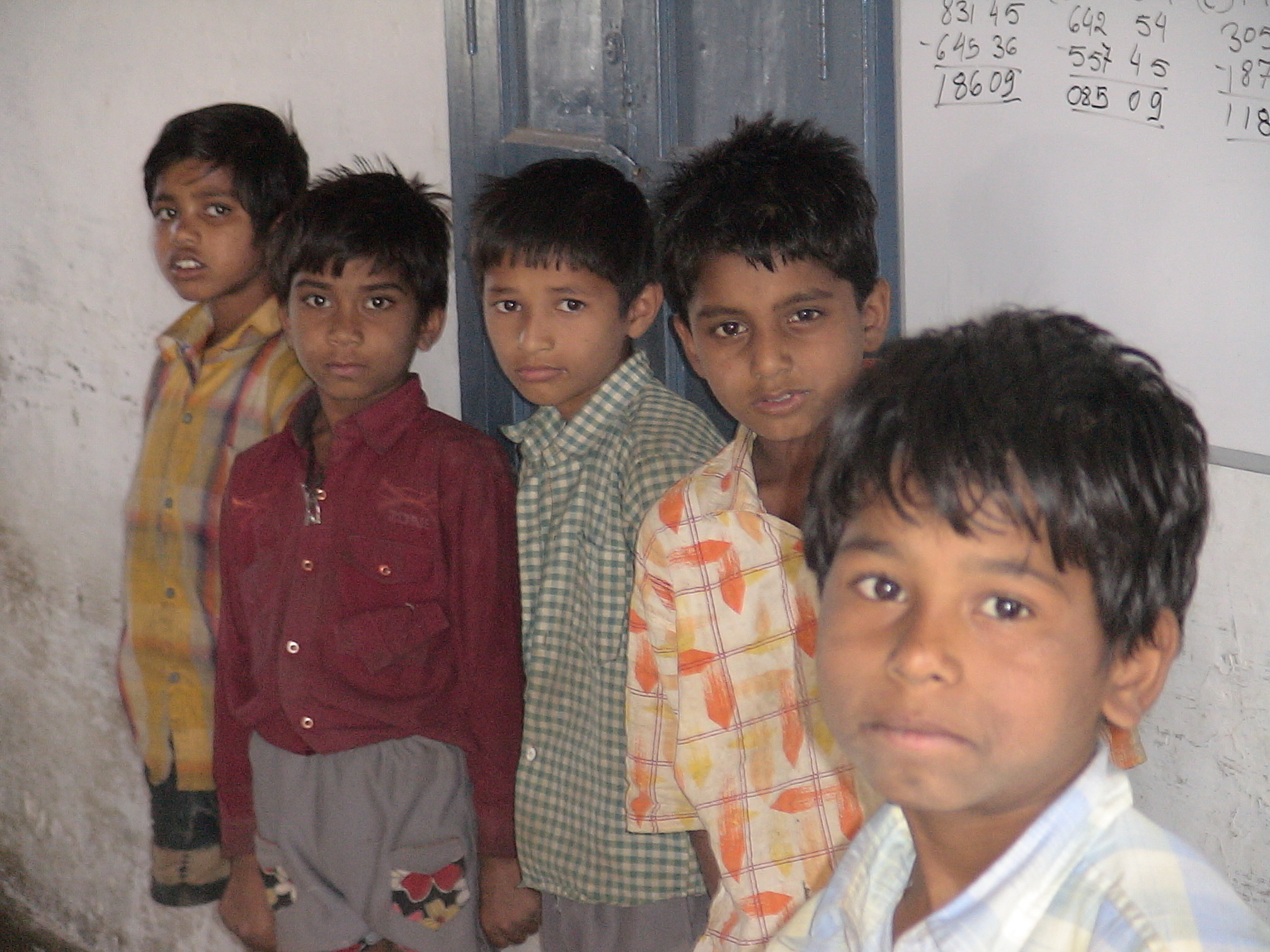 The following is taken from the article, UNICEF: Poor nutrition is killing children, stunting growth on CNN.com

Hunger is stunting hundreds of millions of children in the developing world, and more than 90 percent of them live in Africa and Asia, UNICEF says.

Poor nutrition is one of the main killers of young children, the U.N. Children’s Fund says in the new report “Tracking Progress on Child and Maternal Nutrition.”

“The report we have launched draws attention to the fact that 200 million children under the age of 5 in the developing world suffer from chronic undernutrition,” said Werner Schultink, UNICEF’s associate director of nutrition.

A lack of food can impair physical, mental and social abilities, the report says, adding that proper nutrition is important for mother and child. The 1,000 days from conception until a child’s second birthday are the most critical for development, according to UNICEF.

Undernourished children “will perform less well in school, they will be able to do less well as an adult and, even worse, their health situation in adult life may be negatively affected,” Schultink said. “They are more likely to suffer from chronic diseases, such as heart disease or diabetes.”

Mothers also are being urged to breast-feed their children for at least the first six months to provide key antibodies and nutrients.

Reducing and eliminating malnutrition is feasible, according to the report, which calls on the international community to provide urgent help or face the consequences.

“Global commitments on food security, nutrition and sustainable agriculture are part of a wider agenda that will help address the critical issues raised in this report,” said Ann Veneman, UNICEF’s executive director. “Unless attention is paid to addressing the causes of child and maternal undernutrition today, the costs will be considerably higher tomorrow.”

Real Medicine Foundation is effectively working to eradicate malnutrition in India, the country with the highest malnutrition rates in the world, through treatment and prevention methods that focus on community involvement and education. Find out more about what we are doing and how you can help.