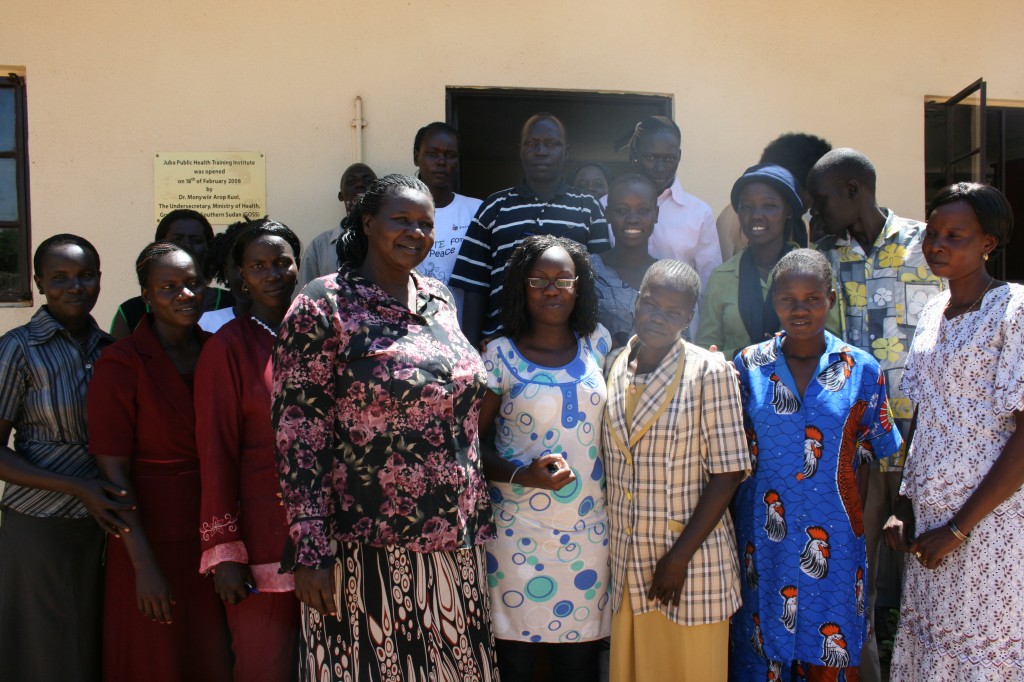 The new Juba College of Nursing and Midwifery that Real Medicine supports and helps manage in South Sudan has finished with the foundation level courses for it’s first class of 40 students and getting ready to begin the diploma program next week.  In honor of this milestone, the Southern Sudan Medical Journal has published an article focused on the new College and it’s mission.  This is a unique project for Real Medicine as we are focused on building the actual capability of Sudanese to help themselves through their own resources in the future.  Graduating 40 new diploma level Nurses and Midwives every year will go a long way in helping South Sudan rebuild after decades of neglect.

As mentioned in the article, Bilha Achieng is Real Medicine’s program director for South Sudan and is doing an amazing job managing the launch of the College.

Full text of article below:

The first ever College of Nursing and Midwifery in Southern Sudan has been established. This comes at a time when Southern Sudan is recovering from more than 20 years of civil war, which resulted in decay of the available infrastructure, human resources and systems in the health sector. As well as the lack of qualified personnel, the health care infrastructure including hospitals, primary health care centres and primary health care units also lay in total ruin.

Most practising health professional cadres received limited professional health education during the war that ended in 2005. Of the more than 4600 health workers who are presently operational, less than 10-20% have received more than 9 months of any form of professional training. This situation is made worse by the severe mal-distribution of health workers. More than two thirds are working in 3 of the 10 states, and there is a severe urban-rural bias. As a consequence, Southern Sudan has the highest maternal mortality ratio in the world standing at a staggering figure of 2054 maternal deaths/100,000 live births1.

In response, the Government of Southern Sudan (GOSS) has sought assistance from donors and neighbouring countries (e.g. Kenya, Uganda, Ethiopia) to support human resources for the health care system. “We have to learn from experiences…, we are not ashamed about our situation. Our people must access a better heath care system” stressed Dr Olivia Lomoro, Acting Undersecretary in the Ministry of Health during a recent workshop. With the support of United Nations Population Fund (UNFPA) and many other donors, existing structures are being renovated.

Starting in 2006, the training of Community Midwives was the first UNFPA initiative in the support of skilled birth attendants (SBAs). 96 students have graduated since 2007 from different institutions.

A further 110 Community Midwives are being prepared to begin training in 2010. UNFPA is looking into the possibilities of recruiting about 150 International Volunteers/Midwives by the end of 2010 to help the South Sudan Government to face the challenge of lack of qualified health cadres. 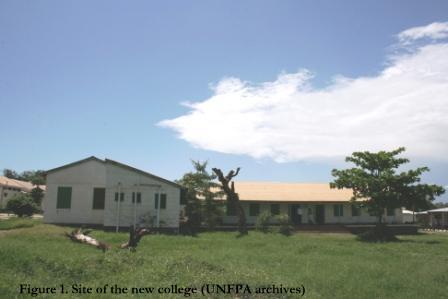 Juba College of Nursing and Midwifery

Because of the urgent need to develop a cadre with acceptable knowledge and skills, several stakeholders have joined hands by funding the first ever Nursing and Midwifery College.  These include UNFPA, Real Medicine Foundation (RMF), World Children’s Fund, the World Health Organization (WHO) and St Mary’s Hospital, Isle of Wight-Juba Link. The United Nations Development Program/Global Fund (UNDP/GF) and Japan International Cooperation Agency (JICA) are providing additional funds to renovate/construct student hostels, a kitchen and mess hall, additional classrooms and a recreational facility.

The Juba College of Nursing and Midwifery has been operational since May 2010 and will be fully established in its new facilities by the end of 2010. It is expected that the college will have trained over 100 nurses and midwives from all states of South Sudan by 2015.

The College is temporarily being hosted at the Juba Public Health Training Institute as JICA start construction and renovation work at the intended site at Juba Teaching Hospital (see Figure 1). 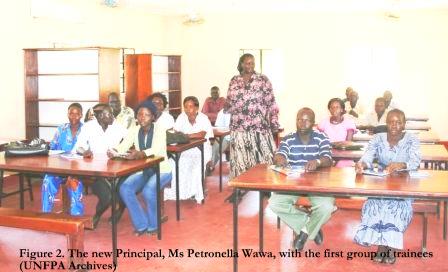 The school opened with 30 students including 18 nursing and 12 midwife trainees (see Figure 2, 3 and 4). Of these, 10 are male and 20 are female. Trainees have come from Eastern Equatoria, Central Equatoria, Upper Nile and Western Equatoria states. The highly motivated and enthusiastic students are currently taking foundation courses in mathematics, biology and English. “Some of us have been working as nurses in various state hospitals. We are very happy to be here. The courses will help us upgrade our knowledge and skills” said a student. The school is supposed to take students from all states but it is difficult to get candidates with all entry requirements. 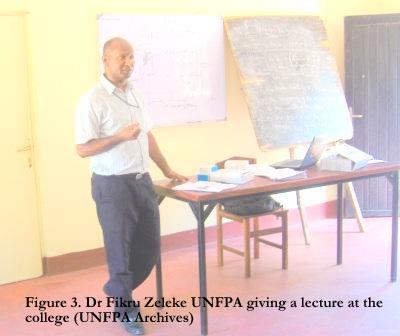 According to Dr Dragudi Buwa, UNFPA Deputy Representative in Southern Sudan, the intensive training will take three years.“The training will lead to a Diploma in Nursing and Midwifery based on a curriculum recognised by international standards”, says Dr Buwa. The school will help contribute towards the achievement of the Millennium Development Goal 5 (reduction of maternal mortality) as well as improving access to family planning and basic and comprehensive emergency and obstetric care.

When they have finished training in 2013, the qualified nurses and midwives will repatriate to their respective states to offer professional support to the health facilities. “Having attained adequate skills to work relatively independently in state hospitals, Primary Health Care Centres and Primary Health Care Centre Units, they will be expected to mentor and guide the other lower cadres’ staff prevalent in such health facilities. They will organise the work of the health care institutions and bring quality assurance to the care processes undertaken in their respective heath care units” says Ms Bilha Achieng, Project Assistant Manager with Real Medicine Foundation who is currently running the day-to-day operation of the school. She adds, “Real Medicine Foundation has also agreed to fund tutors; St Mary’s Hospital Isle of Wight-Juba Link will provide volunteer tutors temporarily to support the college tutors”. Eventually the management of the school will be handed over to the Ministry of Health. Ms Petronella Wawa is already designated as the Principal of the college. 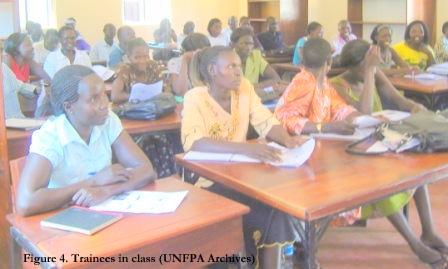 The main challenges of the college are:

Thanks to Bilha Achieng and Jonathan White for the photographs in this article.