Kenya elections update from our partners in Lwala

The following update was written by James Nardella, our partner in Lwala, Kenya of the Lwala Communty Alliance and our support of the Ochieng’ Memorial Lwala Community Health Center 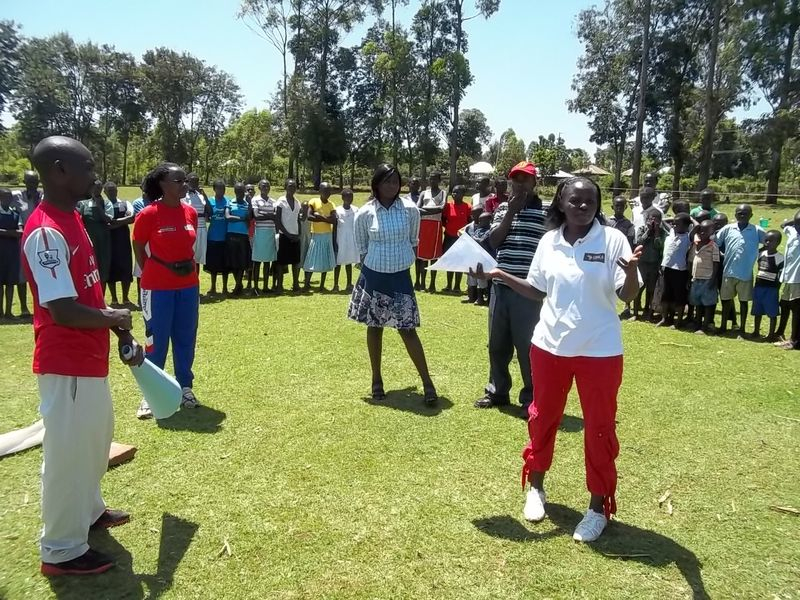 by James Nardella of RMF Partner The Lwala Community Alliance

The election on Monday was generally peaceful, as I am sure many of you have been following in the news. The results are still coming out, and you can click here for a very good way to keep up with them. If you hover your cursor over individual counties you will see that the results per county are a little troubling. For instance, in the counties near Lwala in the West (our county of Migori, or our neighbors in Homa Bay, Siaya) Raila Odinga took nearly 100% of the vote. In Central Kenya (e.g. Nyandarua and Nyeri),  Uhuru Kenyatta is winning nearly 100% of the vote. Overall, it looks like Odinga will lose to Kenyatta, which, of course, is counter to the hopes of the people in and around Lwala. Looking ahead to the certified results, which should come out on Friday or Monday, our immediate worry would be that some people in Migori, Kisii, and Homabay counties will handle this news poorly. Our hope is that they will not respond violently.

It is also possible that Kenyatta will win but take less than 50, which would lead to a run off with Odinga in April. This looks somewhat unlikely, but we will see by Monday. Imagine though- 99 of your neighbors voted the same way you did and yet your candidate loses. There is at the least a false expectation in our region that Odinga will win.

As a precaution we have evacuated our American staff members. They have been staying in Mwanza Tanzania and the plan is for them to remain there until results are known. Both are safe, in a pleasant lodge on Lake Victoria.

The hospital still continues to provide services, though at a low volume. Some of the Kenyan staff who are not Luo are delaying their return to work until results are out. Local staff are at work now, though schools and local business have mostly been closed this week, which means our education and economic development programs are on pause. We have also had extra security on the Lwala premises since 2 days before the election. We are trying to be prepared for even village level unrest. I am proud of the forethought our team has shown.

Our Kenya Program Director reported today: "I travelled this evening to my home in Migori. All the shopping centers and big towns I passed seem to have opened for business. Unlike Tuesday, there were matatus and some buses on the road, hawkers have returned to the streets, and shops/stores were opened. The big surprise/shock is that there are no basic commodities like bread, milk, maize/wheat flour, anything. Food was not on the shelves at the supermarket I visited in Migori. There is no fuel anywhere."

After a 5 day hold up on our monthly wire transfer, the Kenya side of the organization has money in the bank right now and drugs and some commodities on site but we will be watching this situation closely to make sure we are not surprised by shortages.

The big blessing so far is that the process has been more fair and democratic than the process was 5 years ago. Our long term worry for the country as a whole is that the election was almost entirely on tribal lines and the new switch to decentralized power at the county level may exasperate this in the future. The likely winners, Uhuru Kenyatta and his running mate William Ruto, are both charged by the International Criminal Court for crimes related to the post election violence in early 2008. A ruling against them by the ICC while they are the sitting leaders of Kenya could be very bad for international aid and to the reputation of Kenya. Even the suspicion they are under now is delegitimizing at best. Overall we pray for continued peace and a smooth transition of power. Carrying out the full implementation of the new constitution in the upcoming months and years will be complicated no matter who is president. It is likely more critical than ever that strong civil society organizations like the Lwala Community Alliance exist at the local level in counties like Migori, Kisii, and Homabay. We will be needed in the days to come. You will be needed in the days to come.