Kiryandongo Refugee Camp
This Level III Health Center’s target population is about 60,000 residents in the Bweyale region, including 41,000 Ugandan IDPs, Bududa survivors, and Refugees from Kenya, Sudan, Congo, Burundi and Rwanda which are the main target population. In the past, the large influxes included that of 10,000 new Ugandan IDPs in October 2010 and another 15,000 joined the Kiryandongo Resettlement Camp at the end of May 2011.

The Panyadoli Health Center treats as many as 3,000 patients per month, for a wide variety of issues including malaria, malnutrition, maternal and child care, and HIV/AIDS; cases requiring tertiary care are referred to the closest county hospital.

With an additional influx of more than 12,000 refugees since December 2013 (as of February 24), and an expected additional 40,000 coming, resources are seriously strained.

Severe acute malnutrition cases have not been infrequent in the past, with deaths being reported in children whose parents came too late for treatment. These numbers have now been rising with many of the South Sudanese refugee children already arriving acutely malnourished.

RMF’s consistent supply of medicine and supplies to the health center has also enabled the running of a smaller second clinic (Panyadoli Health Center II) at a further away location in the settlement and enables the Panyadoli Health Center to handle more complicated cases. In addition to the continuous medical support, RMF has also has maintained the solar powered water pumps, pipes, and taps that supply all the clinic buildings and that we had installed in a previous year. Our vision continues to be to expand and upgrade the Panyadoli Health Center’s capacity and services so it can function as a Level 4 Hospital. With the recent influx of new patients, this has become more urgent. (Warning: some of the pictures below are graphic. Not suitable for everyone.) 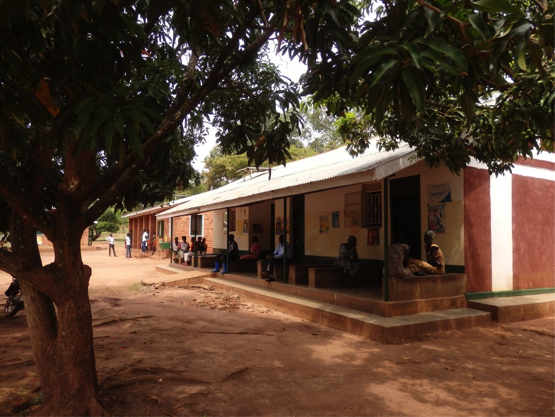 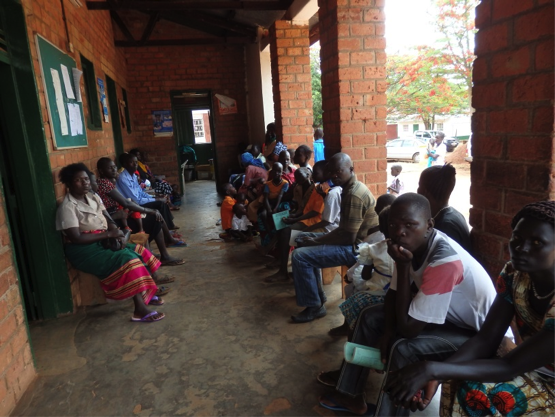 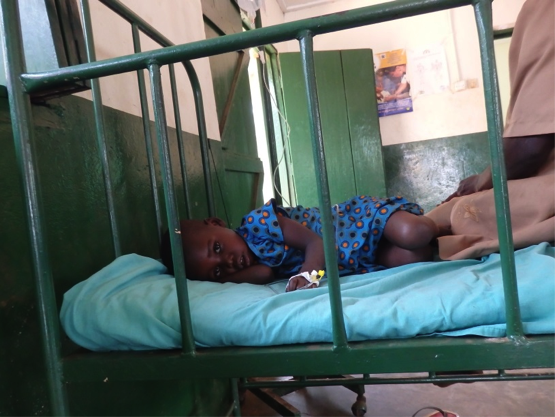 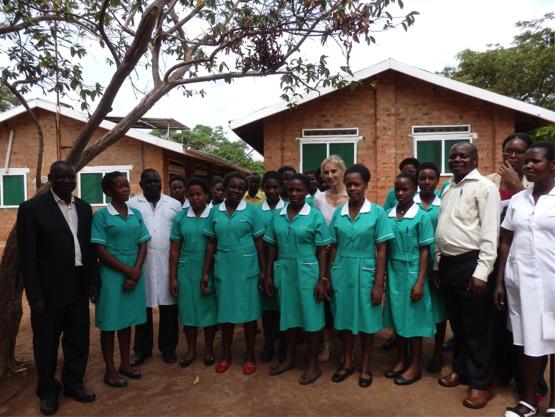 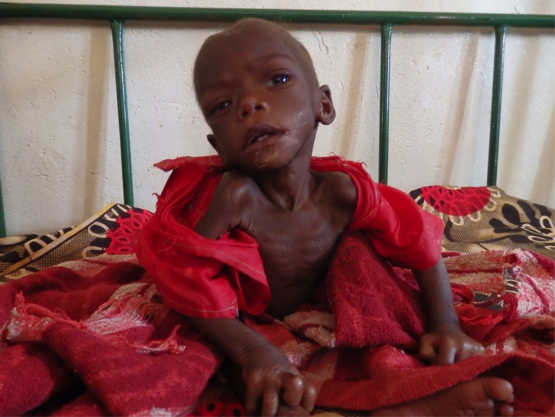 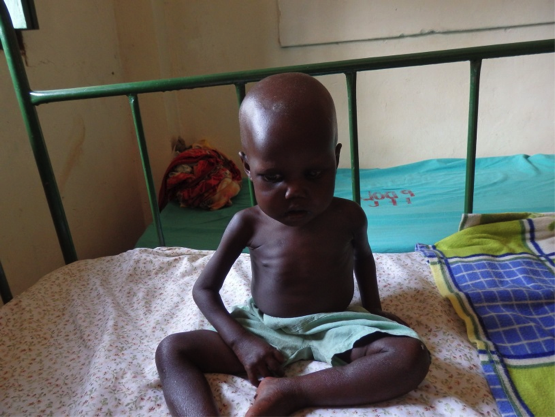 Another malnourished child in the Malnutrition Ward of Panyadoli Health Centre III. A large percentage of the refugee children arrive significantly malnourished.

RMF’s consistent supply of medicine and supplies has also enabled the running of a smaller second clinic at a further away location in the settlement, Panyadoli Health Center II. This health center is now getting additional attention and needs additional support since many of the South Sudanese refugees are being resettled in close proximity to this health center. 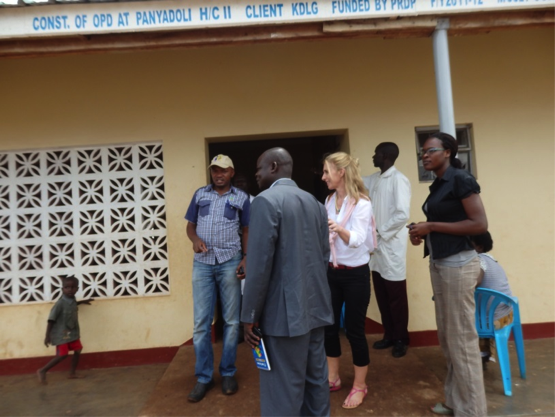 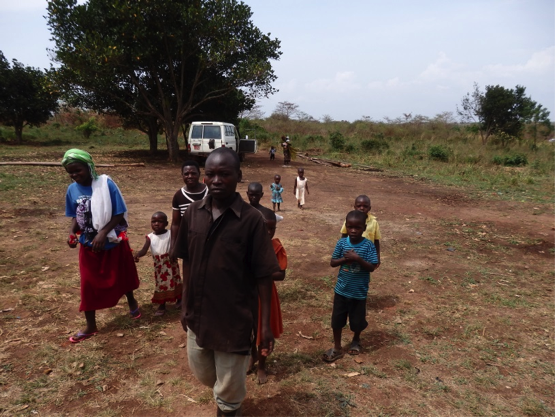 Patients on their way to the Health Center 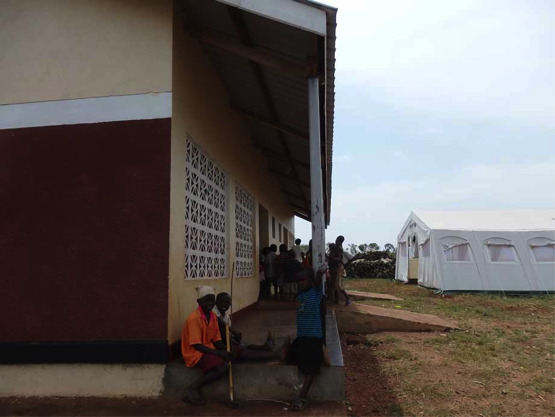 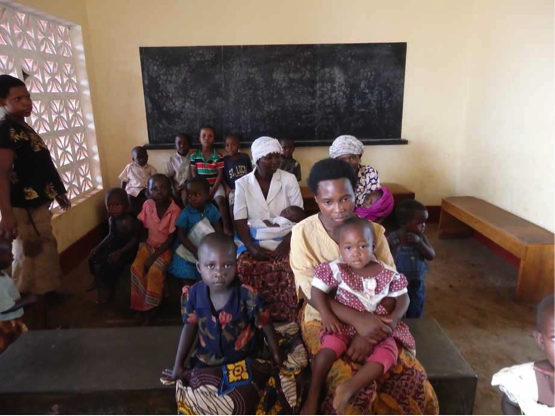 Categories: Disaster Relief In the news Uganda or View All
Return to Top