Aqeel Sadiq and his wife Sidra Aqeel are from Khurram Agency and had to flee from their homes when the military offensive against the Taliban was launched and part of their house was destroyed in air shellings. Newly married and already pregnant, the couple picked up whatever they could carry and joined the long line of fellow IDPs travelling to safer areas. Aqeel and Sidra were lucky because they had cousins living in Nowshera. Although their cousins were dirt poor and barely surviving on a meagre income, they were generous and hospitable in their welcome and offered them space in their already cramped quarters. Such is the culture of hospitality that characterizes the Pakhthun culture of KPK.

Sidra came to our healthcare centre in early March 2014, towards the end of her first trimester. Weak with anaemia, this was her first antenatal visit and she was given multi-vitamins and folic acid. She was recalled for a follow up visit in her mid-trimester and the LHV (Lady Health Visitor) discovered that she was carrying twins. Happy and yet distressed, the couple took the news with mixed emotions. Feeding one more mouth in their dire circumstances was stressful enough; the thought of two babies at the same time was overwhelming. They wanted to know the sex of the babies which we were unable to identify as our clinic does not have an ultrasound.

In her third trimester, Sidra did not return for her periodic antenatal visit. We have no way of contacting our patients as we operate as a day-clinic and a drop-in OPD. However, it was towards mid-July when a frantic Aqeel came to our clinic with Sidra in labor. She had PV leaking for the past 4-5 hours. On examination, the LHV quickly concluded that this was way too premature and strife with complications. Sidra was only 32 weeks pregnant and in a weak state. Plans were made to immediately transfer her to Lady Reading Hospital, the nearest tertiary care hospital located on the edge of Peshawar, a 45-minute road ride.

Luckily the car ride and consequent admission into the hospital went without hitch; credit to be given to the RMF staff who have good networking relations with the MCH staff in LRH Hospital. On 15th July 2014 Sidra, under caesarean section, delivered a pair of twin baby girls, Hajra Adeel and Fatima Adeel. Premature with tachypnea (transient respiratory distress) and oxygen dependent, they were kept in incubators for 3 days until they became oxygen independent. Both developed jaundice on the 3rd day of life and were given phototherapy. Very weak with a low immunity and susceptible to common infections, the neonatologist advised injections of Pentaglobulin OD for three days to each twin to ensure their survival. Although the cost of the hospital care was reduced to a bare minimum due to the network developed by RMF, Pentaglobulin injections were not available in the hospital pharmacy and needed to be purchased privately, a cost that was steep by even normal standards.

Naturally, utterly poverty struck and with no system of help in his reach, Aqeel turned to RMF for the costs involved in the twins’ treatments. Within no time, RMF reached out to generous philanthropists and raised the amount needed for six Pentaglobulin 10 ml injection vials and the twins received their treatment in a timely fashion.

The identical baby girls, Hajra Aqeel and Fatima Aqeel, were declared healthy and fit after 10 days and discharged from the hospital. The success of this case has not only boosted the morale of the RMF staff on ground but also generated tremendous goodwill in Tarru Jabba for RMF. 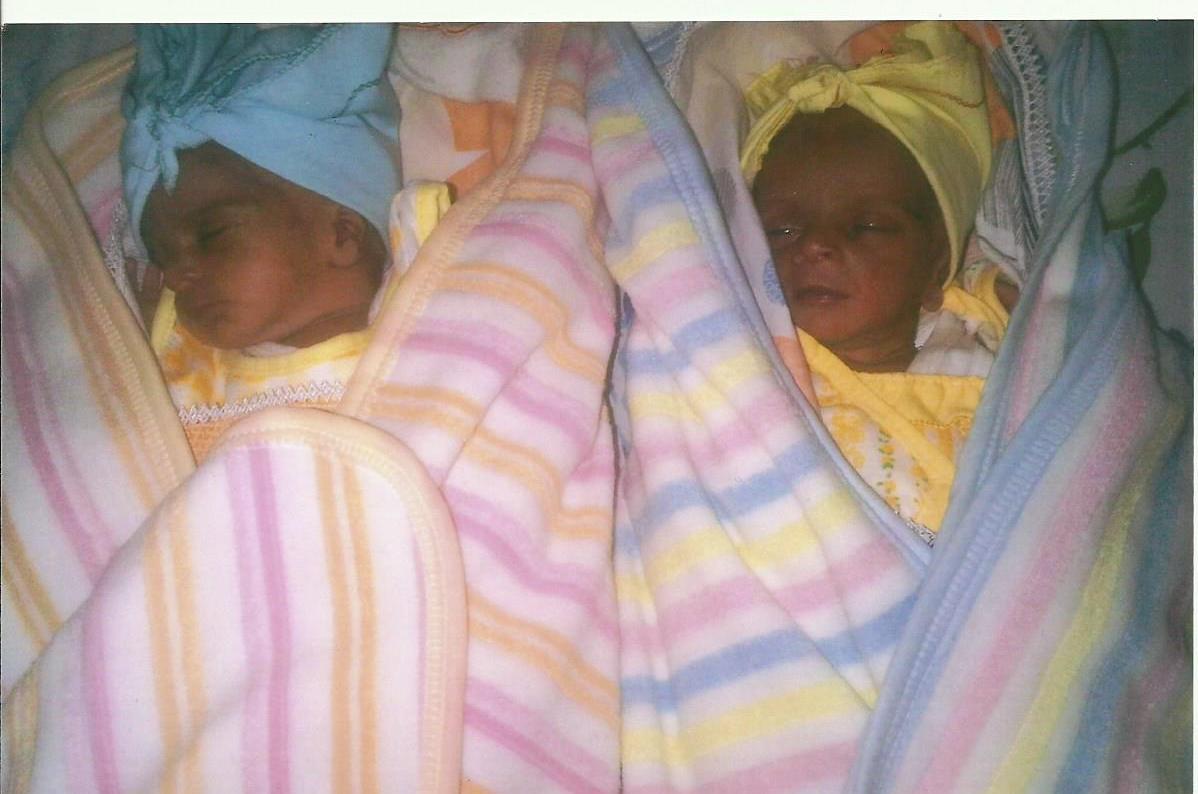