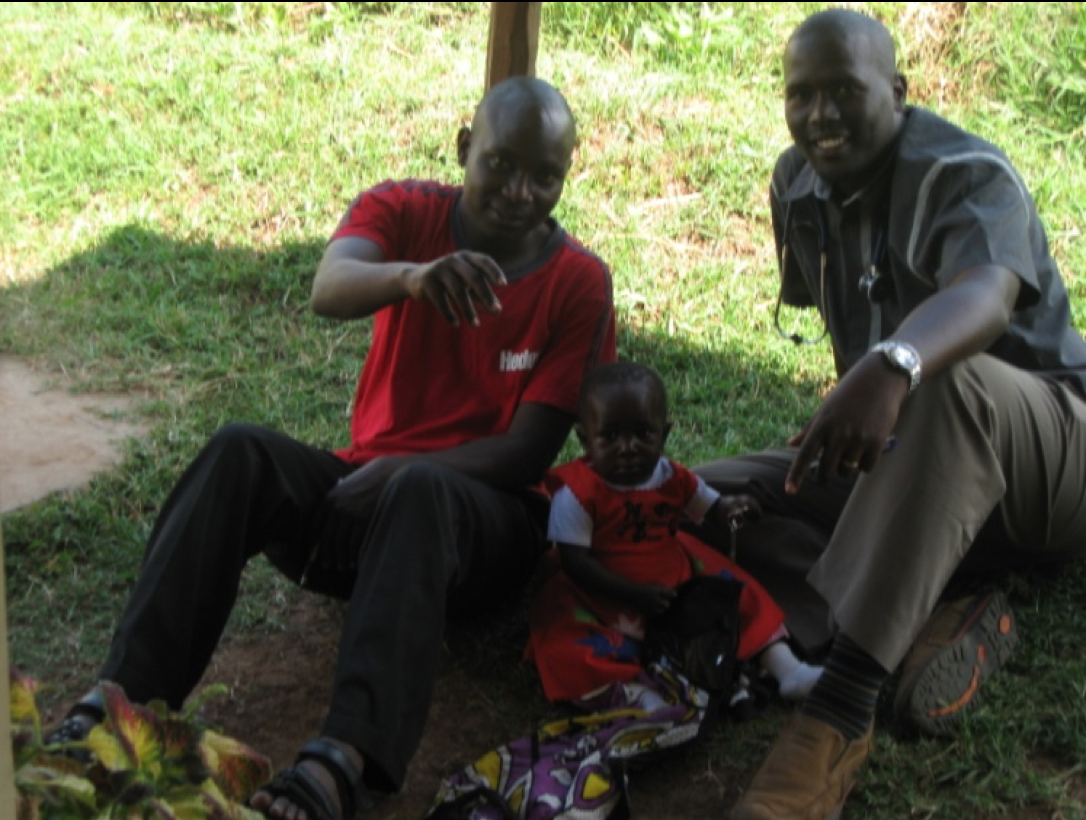 When Gracia Atieno’s mother came to the Lwala Community Health Center in April of 2009, she was very sick. Clinic staff counseled and tested her for HIV. After confirming a positive diagnosis, the staff tested Gracia. Sadly, the 8-month-old little girl was positive.

Because of Gracia’s severe situation, the regimen of ARVs that is typically prescribed was inappropriate. Clinical Officer John Badia called a physician who works with our partner in HIV care, FACES. Dr. Lisa arrived in less than 24 hours and confirmed the diagnoses. She worked with Badia and the provincial pediatrician to design a regimen. Together they began treatment and nutritional support.

For months, Gracia was monitored through weekly visits. Soon, she started gaining weight. In June, Gracia’s mother failed to come for an appointment. The community health workers in Lwala quickly traced her to ensure both, Gracia and her mother were taking their ARVs.

By September, Gracia weighed 6 kgs (13.2 pounds) and her TB symptoms had vastly improved on treatment. She received all of her childhood vaccinations. Clinical Officer John Badia was personally impacted by Gracia’s remarkable recovery. He remarked, “It’s amazing! With good advice from other pediatricians, we were able to adapt a new regimen to fit Gracia’s case. It was great to see such a child being cured.”