Since there were no jobs available at my village, I  used to come to the city every day trying to earn some money in order to support my family. I haven’t finished school, so I was doing all sorts of jobs, but  I worked  mostly  in the fields as an agricultural  worker. However,  there were many days when I wasn’t so lucky, and I had to return home with my  pockets empty. I believe that was what made me so determined to find a better life for my family!

My journey started  a little less than  2  years ago, approximately  at the same time when I found out that  my wife was pregnant. I just  wanted to make a better future for my child. I was in Turkey when my son Atiqullah was born, and my feelings were really mixed! I was very happy because I had become a father, but also very sad at the same time, since I knew that I wouldn’t be holding him in my hands soon. He is my guiding star, and whenever I think to back down, I take a look at his picture, and I stand up and continue to fight against all odds.

Here at the Obrenovac migration center,  I’ve finished a carpentry  course, and I  really hope that will come in handy  one day.   I hope that I’ll reach France soon, find a decent job there, and organize for my wife and son to come.  I talk with them often, but I miss them very much. I just can’t wait to hug my wife again, and to hold my son, my own  flesh and blood, in my hands for the first time!

I think that every father should sacrifice himself in order to guide his children to a right path.  I hope that my children will have the chance to become doctors, or lawyers, or whatever they want to be. I didn’t have that chance, but  I’m trying my best in order to build a better future for my kids.  Wish me good luck! 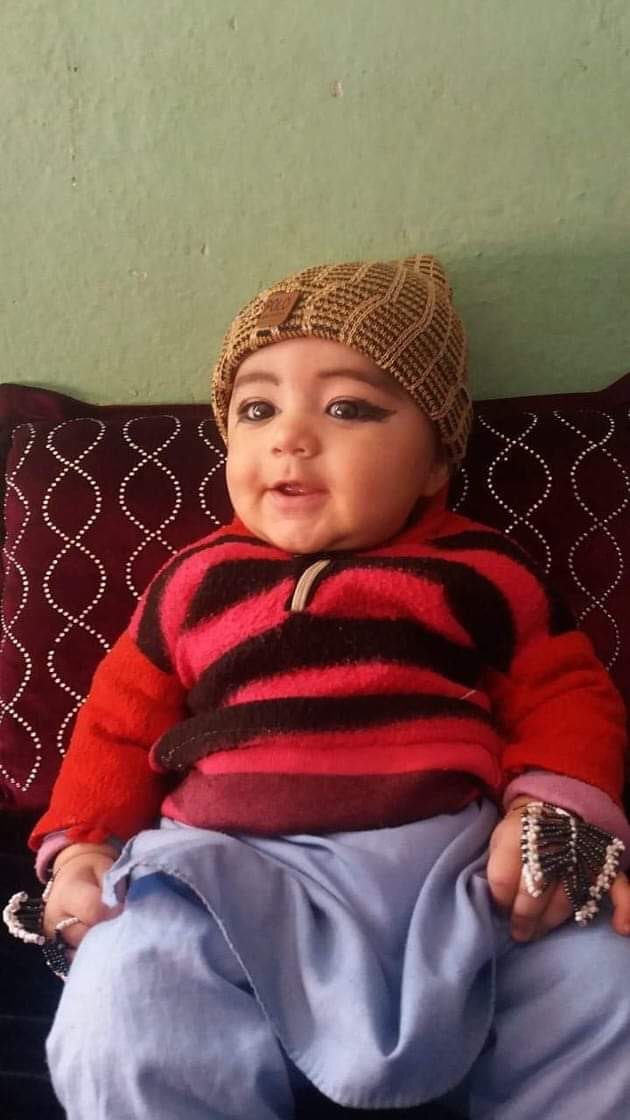 Since January 2016, RMF Balkans has been responding to the refugee crisis in Serbia by providing comprehensive protection as well as medical and dental care to refugees and asylum seekers, who would otherwise have limited or no access to such services. Our team of doctors, dentists, medical support workers, and cultural mediators/translators is working primarily at Obrenovac Transit and Reception Centre, the second largest refugee camp in Serbia, which is home to over 700 refugee men, including many fathers like Muhammad Aga Parwani.

Categories: Refugee Support Serbia or View All
Return to Top