5 Years Since the Haiti Earthquake 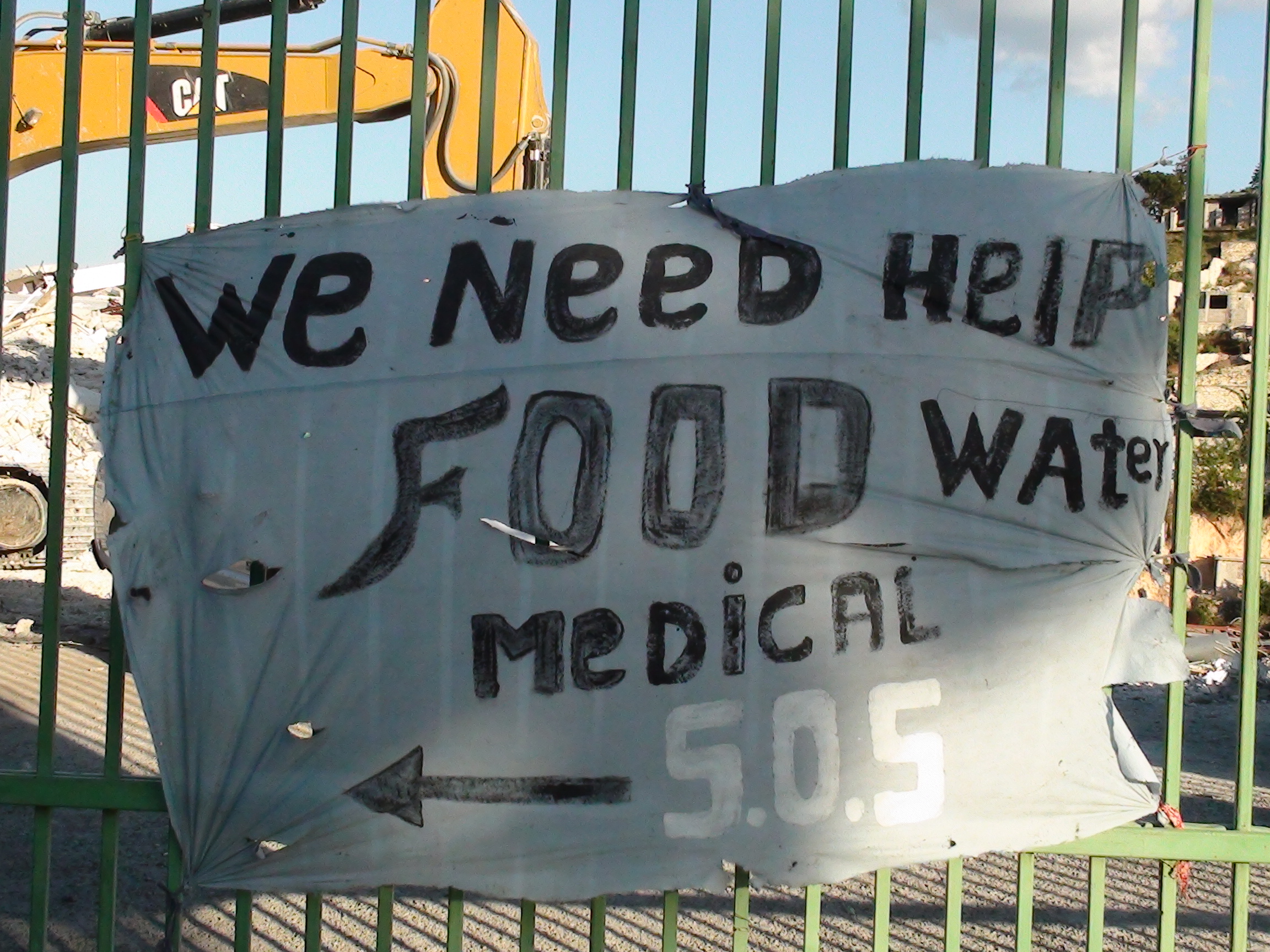 On the 5th anniversary of the 2010 earthquake which weakened already failing systems and institutions and amongst sensible but still insufficient efforts to rebuild its infrastructures, Haiti’s health care system is still failing as showed by the last health indicators.

Access to quality health care is very limited and very patchy as insufficient public health initiatives are further lessened by lack of resources amongst the rebuilding effort. In the current public health panorama, a few decentralised hospitals have risen with the help or through infrastructure funding from partnered organisations and countries but still remain to date, unused for lack of operational budget, incapacity to train and hire adequate human resources to make them functional. Even functioning public structures are straining to remain sustainable or even operational.

Amid the many and numerous challenges of the health care system in Haiti, we are still identifying usual culprits such as:

More so, It is a fact that Haiti’s health care system is largely funded by the international community, with over 70% of health expenses covered by foreign donors. a fact which has significant and even disastrous impacts in terms of predictability, consistency and sustainability of care; as these funds, mostly channeled through NGOs rather serve individual, focused and sometime poorly organised or even duplicative actions instead of promoting and financing a conjoint effort towards a real reconstruction and strengthening of the overall healthcare system, including all its available and willing assets, human and structural.

The mantra of increasing access to quality care for all the Haitian people should utilise all these assets in a more organised, structured and non-personal way to really and finally ensure this access to all levels of care: primary, secondary and tertiary in a comprehensive and continuous fashion. 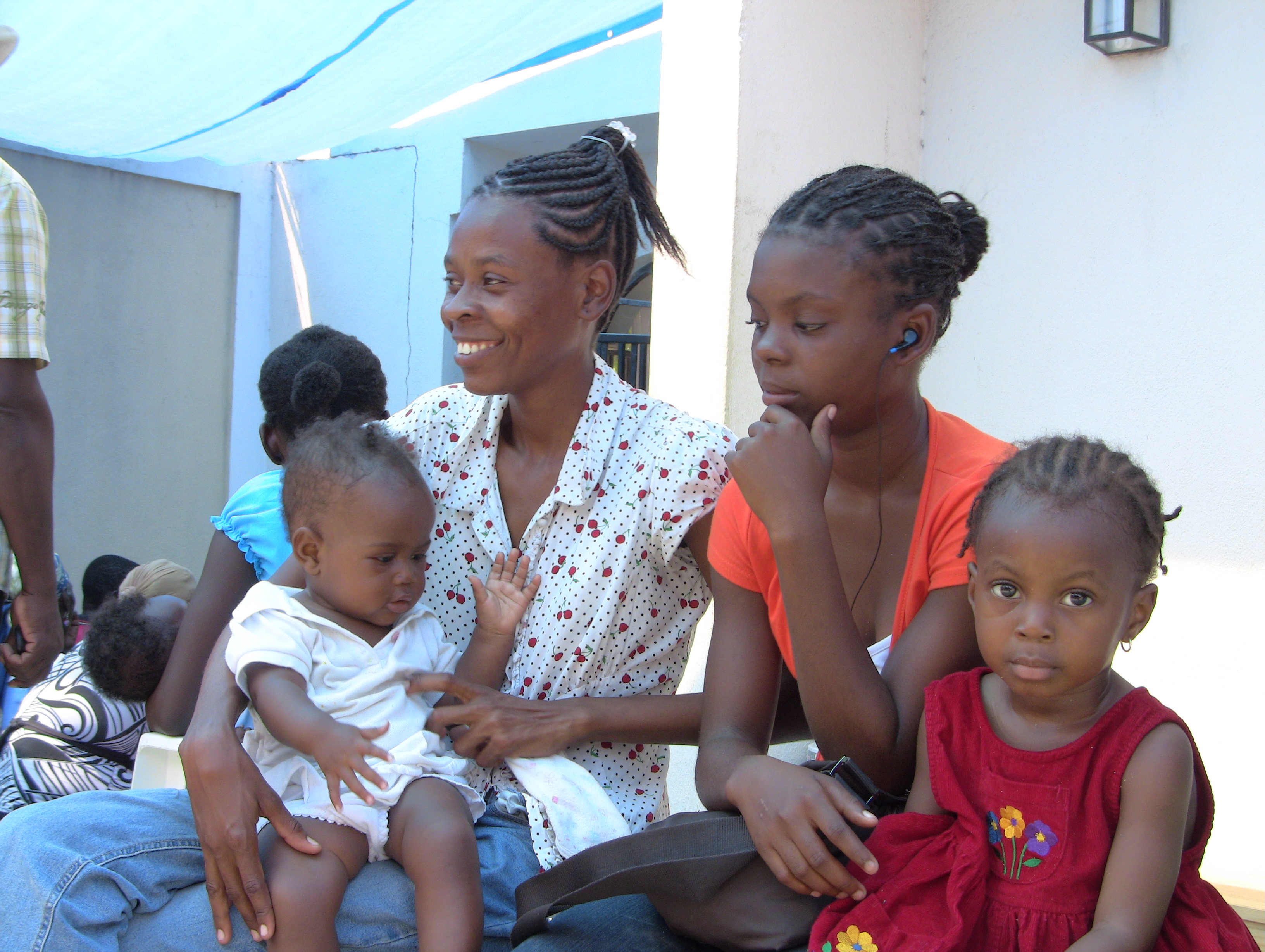 Categories: Disaster Relief Haiti In the news Voices from the Field or View All
Return to Top