Yusuf Bisiku is a three-and-a-half-year-old boy; a refugee living at Kiryandongo Refugee Settlement in Uganda. Yusuf had symptoms of malaria and he was vomiting. After an investigation by RMF’s laboratory technicians, he was diagnosed with severe malaria and being underweight. He looked like a much younger child. After the diagnosis, Yusuf was immediately put on treatment.

Yusuf’s mother explained that they did not have enough food since fleeing South Sudan. They survived on water and biscuits and some food begged from well-wishers they found along the way. The whereabouts of Yusuf’s father are unknown, but there is a high chance that he perished in the war.

Yusuf continued with his medication and has greatly improved; he has gained weight and is now playing with his friends.

Yusuf has a future thanks to RMF’s work in the settlement and also thanks to the community health promotion system that has been able to constantly monitor and encourage the community to go to health facilities for treatment. 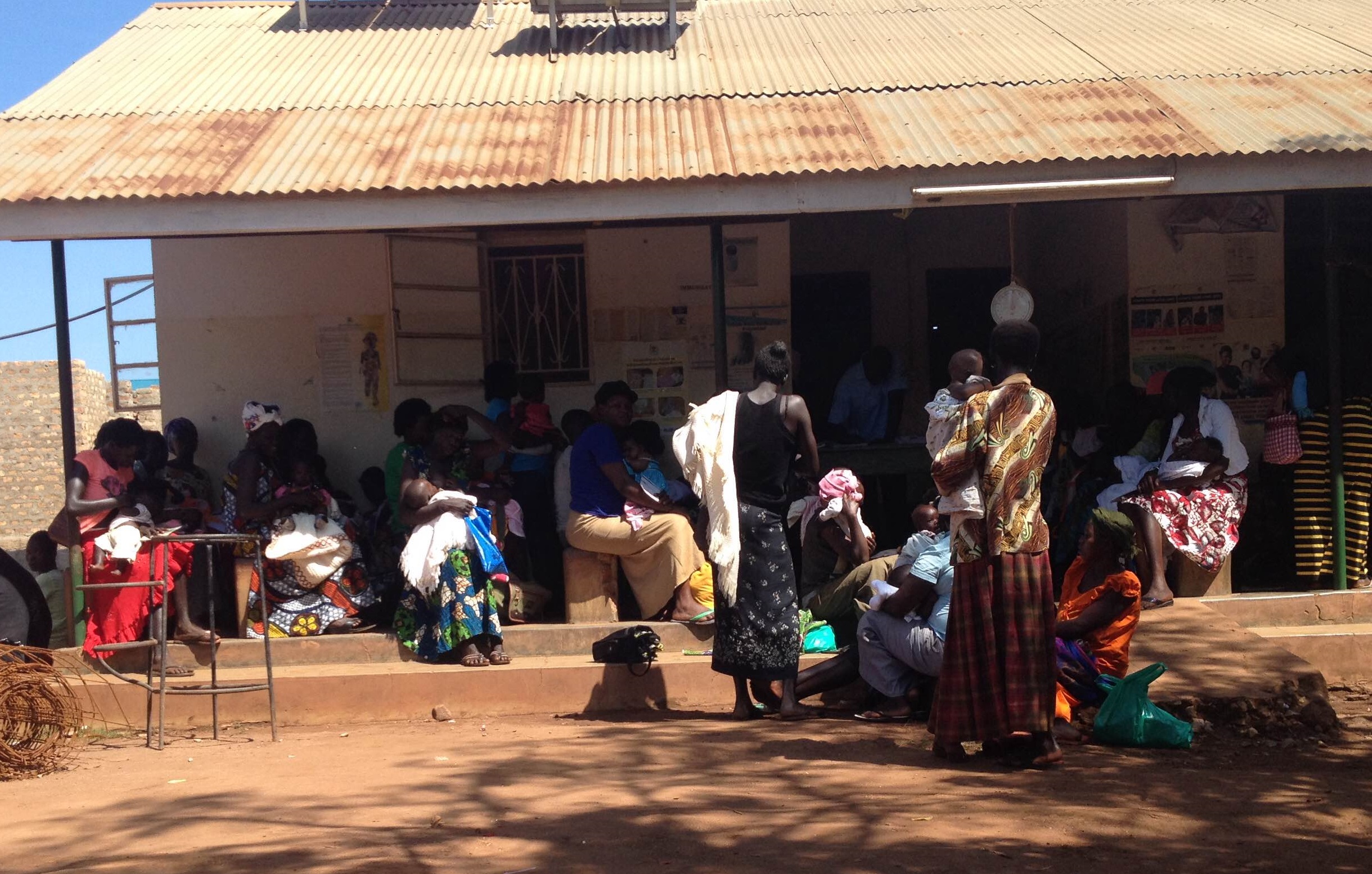 RMF supported Panyadoli Health Centre at Kiryandongo Refugee Settlement provides health care services to over 100,000 refugees and persons in the community. As fighting continues in South Sudan, the number of refugees entering Uganda will only grow, putting a strain on the resources needed to treat children like Yusuf.

Partner with us this giving season by taking a moment to donate. Your financial support plays an integral part in changing the lives of children in Uganda.