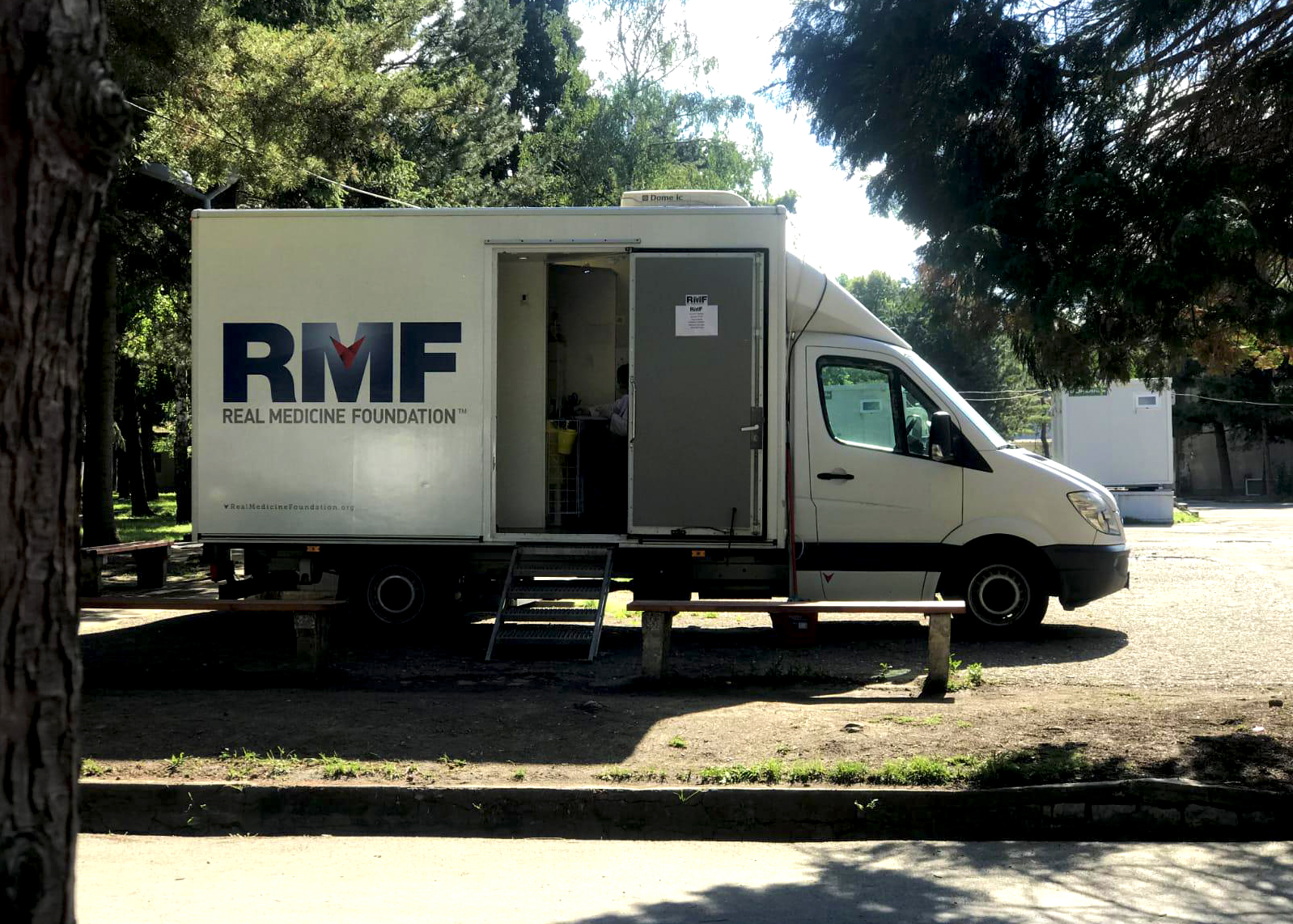 We first met Ebadat about eight months ago, when one of his friends got sick. He was accompanying him to our clinic and helping us with translation, since the boy didn’t speak any other language besides Pashto. Ebadat was always kind, and the smile never left his face. As his English-speaking skills were exceptional, Ebadat’s assistance really meant a lot to us, not just in terms of taking an adequate anamnesis (medical history) but also in explaining the importance of the prescribed therapy and following doctors’ advice.

Ebadat became a great cultural mediator between RMF medical officers and some of the Pashto-speaking patients, always cheerful and ready to help. Sometimes, when we could take some time, we would chat a bit, and he would tell us about his plans of going to the UK, reuniting with his family and fiancée, and continuing his education. 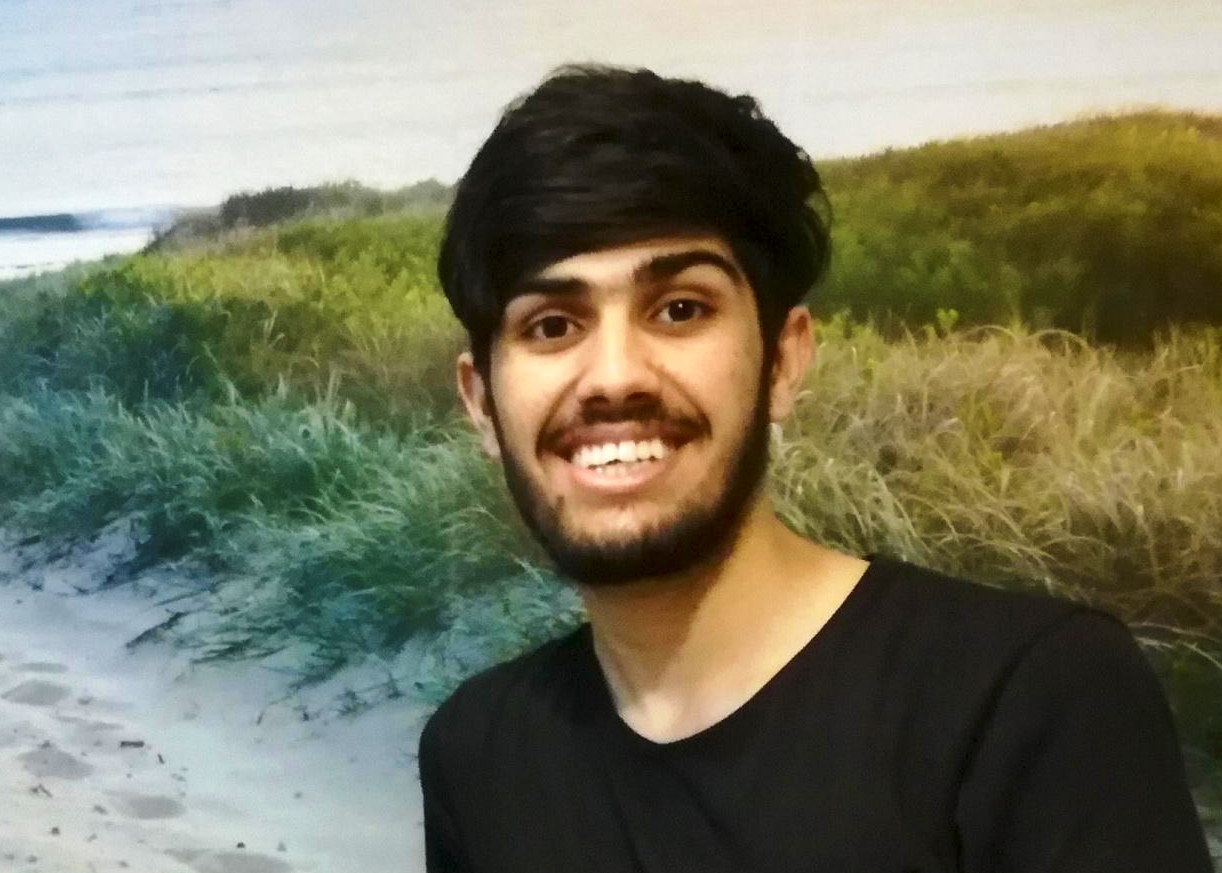 A Friend in Need

One day, Ebadat came to the RMF mobile clinic feeling week and unwell, with a persistent cough and high fever. RMF doctors immediately performed a full physical examination and concluded that the most probable cause of his symptoms was a lung infection. He was immediately given the appropriate medication, but he wasn’t getting any better. The cough became more severe, and the fever didn’t subside although he was given first-line antibiotics together with symptomatic treatment. He was constantly feeling fatigued, and in a couple of days, he lost his appetite and started losing weight.

RMF’s team swiftly responded. First, Ebadat was scheduled for a chest x-ray, and in the same day blood tests were run. RMF was determined to make an appointment with a pulmonary specialist as soon as possible, making sure that no valuable time was wasted. In the course of just a few days we had the results, and Ebadat was examined by a pulmonologist at the Institute of Pulmonary Diseases and Tuberculosis. He was suffering from a serious case of pneumonia, which affected a great part of his right lung and was resistant to the conventional medication; hence, second-line antibiotics were introduced.

This time the treatment was successful. It quickly caused a reduction of symptoms—the cough was weakening and the fever was gone. Ebadat was recovering well. He was no longer tired or exhausted, and he regained his weight and was back to being his cheerful self. He still often comes by the RMF clinic, sometimes for a regular check-up and sometimes just to say “Hi” and thank us for the help we provided. 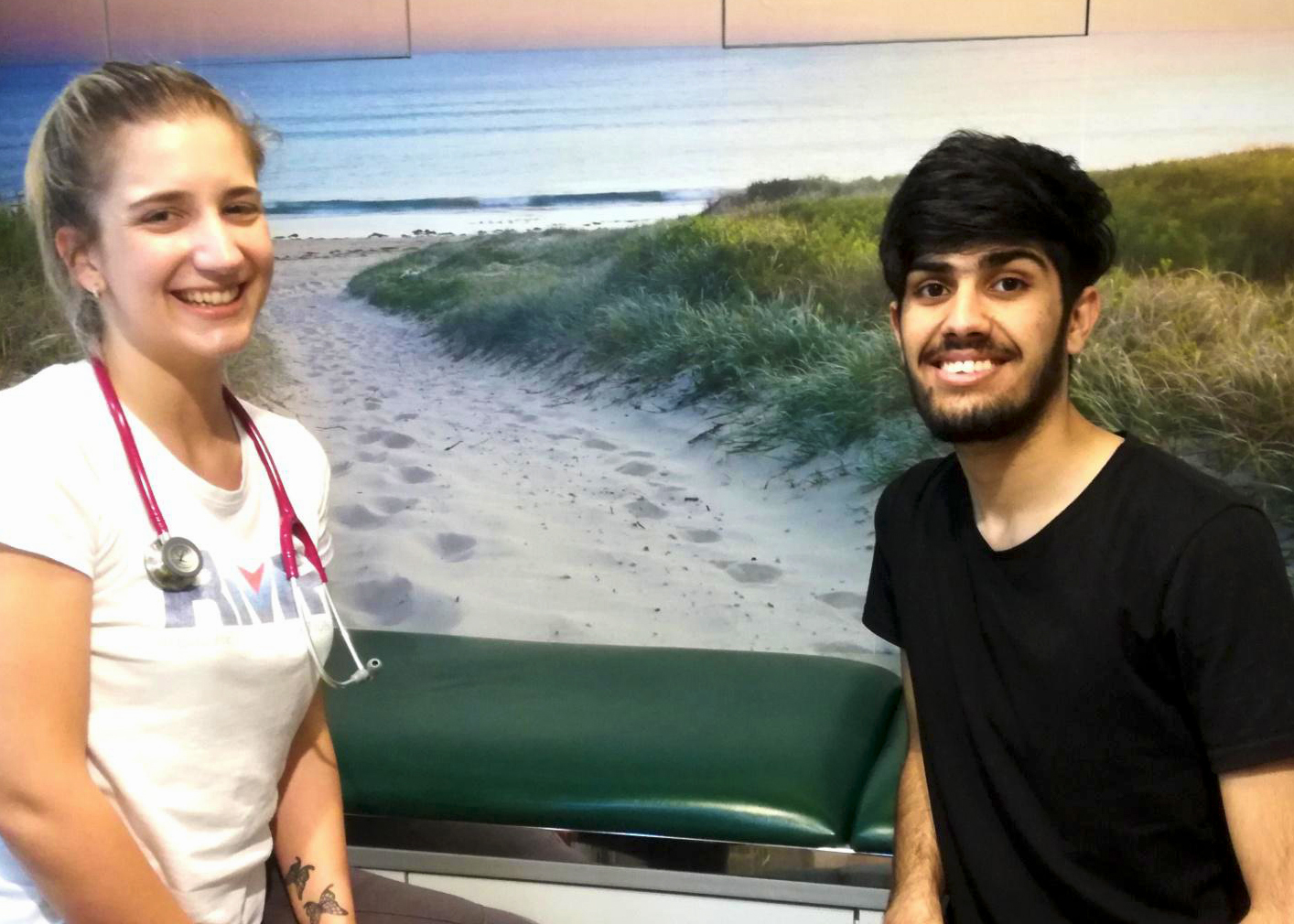