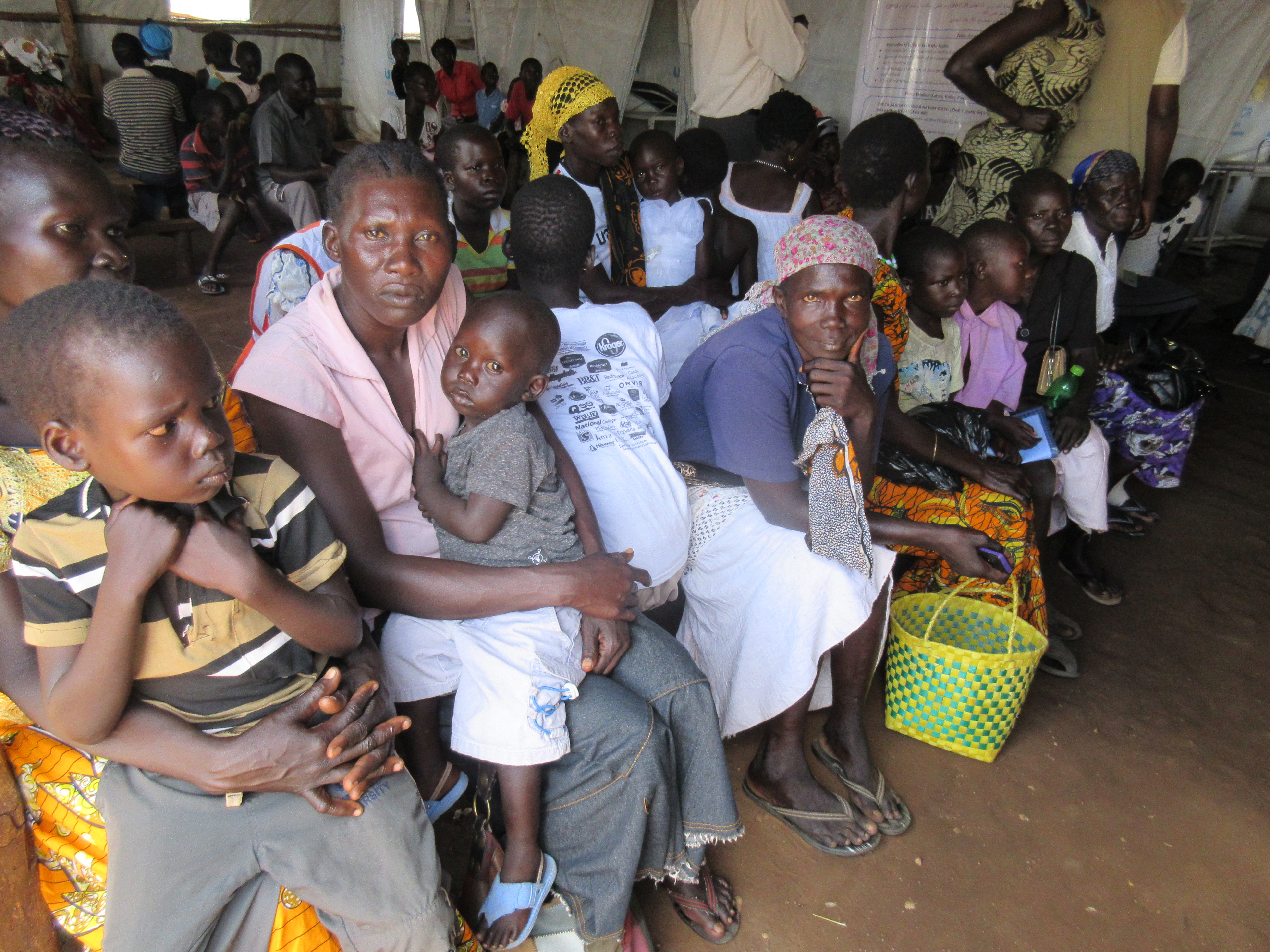 Infectious disease epidemics happen all over the world every year. In the United States, October comes around and we start hearing about flu season. Many of us head to our local pharmacy or doctor’s office to get a flu vaccine with some hope that it will keep us protected during the winter months when influenza seems to be at its worst. In the event that we do get the flu, we have access to medication that helps alleviate symptoms, shorten the duration of illness, and prevent serious complications. Having quick and easy access to preventative vaccinations and medical treatment is something a lot of us take for granted in the US. However, many people around the globe do not have these life-saving measures readily available.

Malaria, for example, is a life-threatening disease caused by parasites that are transmitted to people through mosquitoes. Much like influenza, it is both preventable and treatable. Unfortunately, many families in developing countries do not have access to the proper preventative measures such as insecticide-treated mosquito nets, insecticide sprays, and anti-malarial drugs. The number of people infected with malaria each year is on the rise. According to WHO, “In 2016, there were an estimated 216 million cases of malaria in 91 countries. Malaria deaths reached 445,000 in 2016.” Malaria is a major cause of death for children under the age of 5: 1 death every 2 minutes. 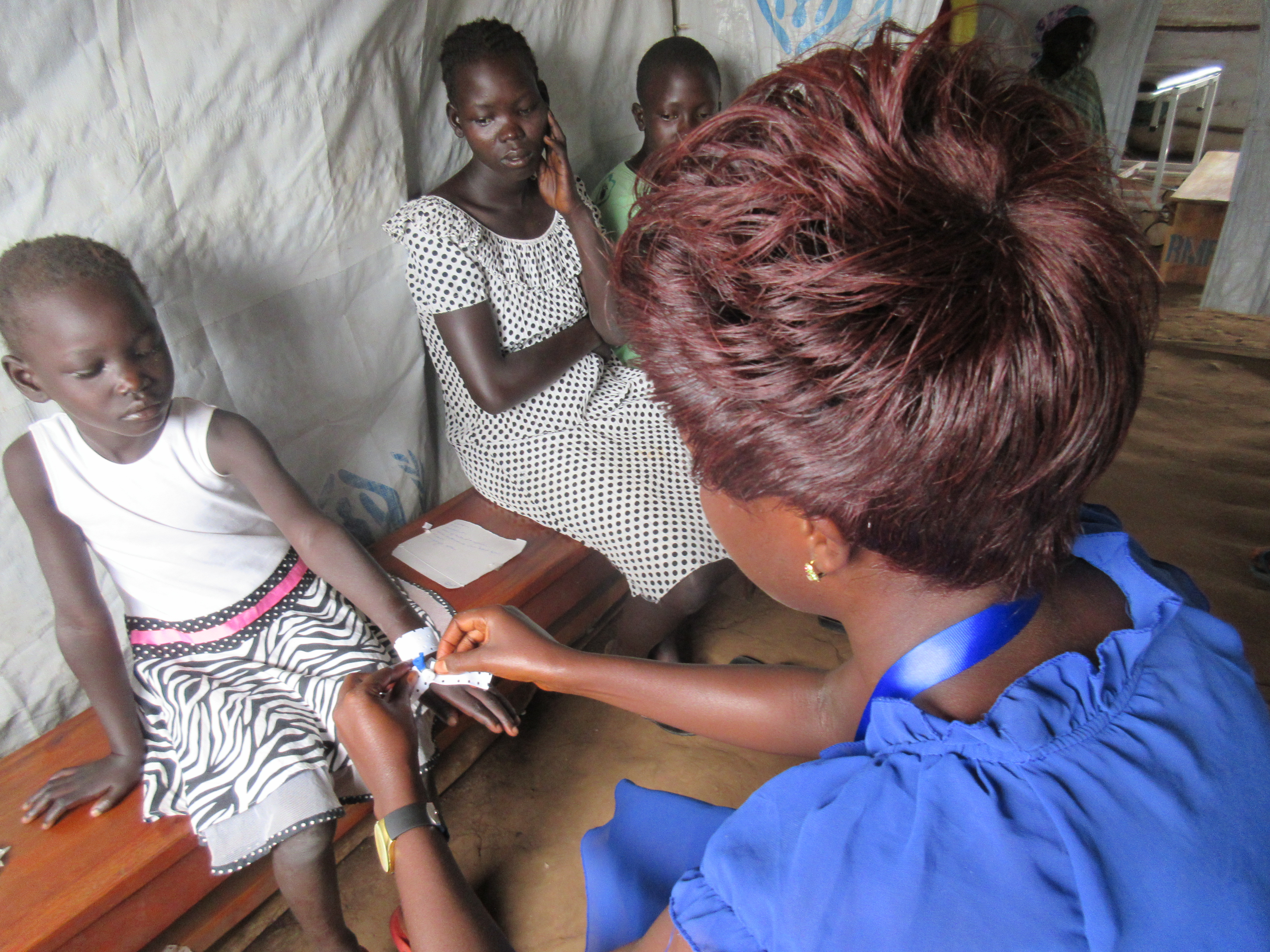 Child being tested for malaria in Bidibidi Refugee Settlement

In 2016, the WHO African region was home to 90% of malaria cases and 91% of malaria deaths. High intervention costs, a favorable climate, and a large population of the most deadly species of parasite, among other factors, makes malaria hardest to control in Africa. But Real Medicine Foundation is working hard to help. In March 2016, RMF facilitated the distribution of treated mosquito nets to 6,789 households, with a goal of reaching 12,000 households in the Kiryandongo Refugee Settlement in Uganda. Pre-distribution activities were held to increase community awareness of malaria prevention and control. A total of 105 Village Health Teams from the refugee community received RMF training on how to hang mosquito nets and communicate the dangers of malaria. Additional dialogues were held in schools to increase awareness of malaria prevention. You can read more about RMF’s mosquito net campaign HERE.

In addition to the distribution of treated mosquito nets and community education, RMF treats thousands of malaria patients for free in our clinics every year. In Uganda alone, RMF’s healthcare projects target over 500,000 people, most of whom are South Sudanese refugees. Malaria is the most commonly treated illness at RMF’s clinics in both Bidibidi and Kiryandongo refugee settlements of Uganda, with over 26,000 cases of malaria confirmed and treated during the last three months of 2017. We are committed to spreading community awareness, offering preventative measures, and diagnosing and treating confirmed cases in several of the most impacted areas around the world. 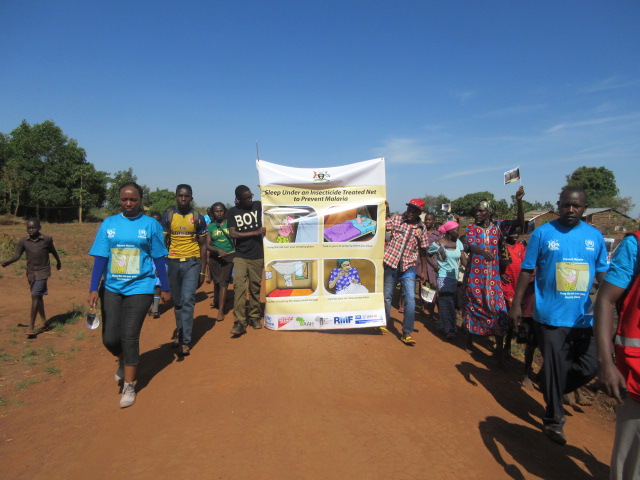 Categories: Refugee Support Uganda or View All
Return to Top