Out in the Field Providing Relief

Our partners at JEN (Japanese Emergency NGO) have teams busy on the ground in the northern tsunami affected areas providing food, shelter, water and other basic survival items to the thousands of people stranded in shelters. 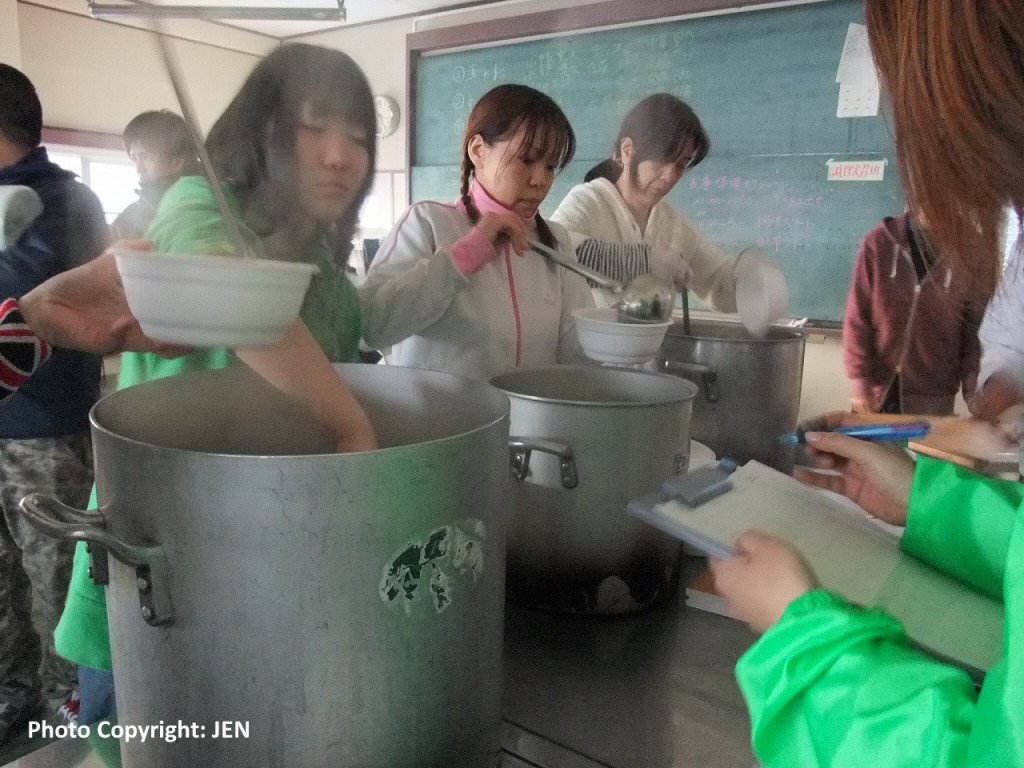 Thanks to everyone’s donations, JEN is able to provide far more care than would have been previously possible.

JEN has been updating us with photos and updates from the field, and also posting regularly to their blog.

Most recent update from JEN of this week’s relief work: 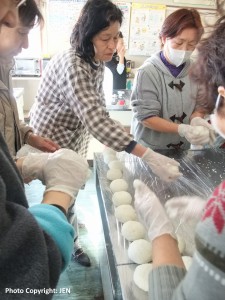 On March 23rd, JEN dispatched its third team (members: Kenta Ohno and Hiroyuki Kobayashi) to the area affected by the Tohoku Earthquake. They joined the second team currently on an assessment mission in Ishinomaki City, in the north of Miyagi Prefecture. In addition to the material and hot food distribution in the evacuation centers in Sendai City, JEN will expand its activities starting from the towns of Minamisanriku, Higashimatsushima, Onagawa and Ishimaki. These are towns which have been receiving the least external support despite the massive damage and loss they have been suffering.

As progress picks up in restoring roads surrounding Sendai City, more and more communities are becoming accessible. However, there are still many isolated areas and evacuation centers. As a result, the difference between the amount of assistance being offered to the accessible and non-accessible communities is becoming clearly noticeable. In the coastal areas, the town hall itself was swept away and there are no bodies to request or coordinate external assistance that they need. In the urban areas, on the other hand, those who have lost their homes by the tsunami have no hope of returning home, and continue to live in extremely poor living conditions. Many people are expected to face long-term displacement, and their situations and needs are becoming increasingly complex.

Following the Earthquake, three teams were sent to the affected areas consisting of two members on March 13th, three on the 20th and two on the 23rd. The teams distributed emergency items and hot meals (rice and miso soup etc) in evacuation centers in Sendai City. To date, JEN has provided fresh food (to be cooked and distributed in the centers), clothing, blankets, sanitary items (feminine hygiene products, antiseptics, wet wipes, diapers for adults and children), and fuel. While distributing these items, JEN is also conducting assessments in the less accessible areas in order to shift to mid- and long-term assistance including the provision of psychosocial care.

Stay tuned for further updates from on the ground in Japan on our website.

If you are interested in donating to the earthquake/tsunami relief efforts in Japan, click on Donate below and be sure to mention Japan as the donation purpose and we will continue to organize funding to JEN’s relief efforts.

Categories: Disaster Relief In the news or View All
Return to Top