During the month of April, RMF and ARS staff performed assessments in Shinuhayr’s surrounding villages, all of them with little access to health care, and investigated the shortfalls of medicines in the region. Throughout the month, medicines were purchased and distributed to 58 beneficiaries in selected villages, 16 of them children. Close to 22% received some type of antibiotic; 25% received heart/diabetic medications and the rest ranged from analgesics to anti-depressants, vitamins, antipyretics and others.

In addition to the medical services it provides, the Shinuhyr ambulatory is also intended for delivery of counseling services, as well as informational support of vulnerable groups. The ambulatory staff has a specific route, visiting the villages of Khot, Halidzor, Tatev, Sevarants, Tandzatap and Harjis, and providing outreach services and distributing medicines to the vulnerable population in the villages. The staff is very excited and is looking forward to using the RMF ambulance to further facilitate and enhance the outreach component of the clinic’s services. 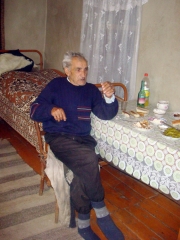 Throughout the month of April, the Ministry of Health RoA initiated several special training seminars for medical personnel working in polyclinics in the scope of “Family Doctor Project”. By the end of April, family and internal medicine doctors and nurses were educated and trained via lectures and presentations. The trainee doctors reported that they reaped great benefits from the seminars and that they have a wealth of stories to tell on how their newly acquired skills and knowledge helped while dealing with real-life problems in the field.

During the month of March, the list of drugs to be purchased was completed. All necessary medications were procured, and distributed among the beneficiaries. Most of the patients that had applied during this period of time received the medical support. The ARS Yerevan office purchased all necessary medications through the Tashir Farm Company. However, due to the trainings and organized seminars, doctors spent less time in the clinic and therefore, not all medicines were distributed. Undistributed medications have been reallocated for the next month.

Clinical Staff as well as visited families and patients expressed their heartfelt gratitude to RMF for the assistance they are receiving with their healthcare needs, medicines and, especially, transportation. Many of these families do not apply to receive health care and medicines because of lack of financial means. More data will follow after the procurement of our new ambulance (next reporting period).

Throughout the first quarter (January – March 2010), a total of 62 patients from Shinuhayr and surrounding villages were treated in the clinic for various conditions. The most prevalent health conditions were gastrointestinal diseases and gastritis (37), followed by respiratory tract infections (24.1), heart disease (16), and joint pains (12.9). 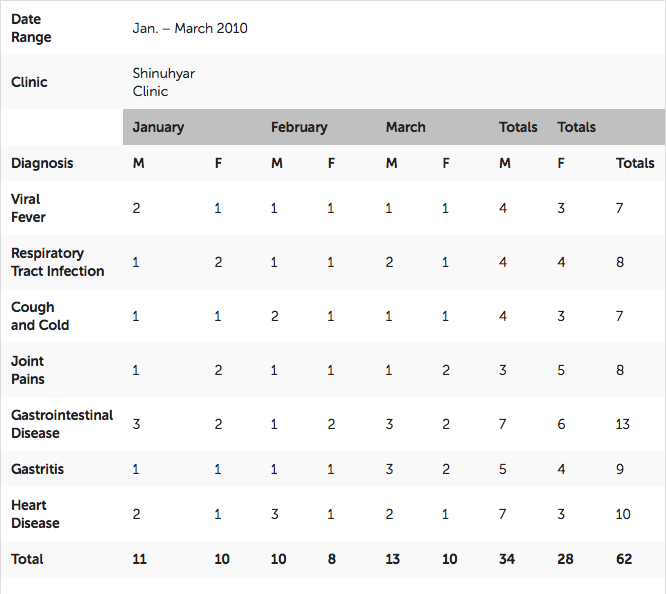 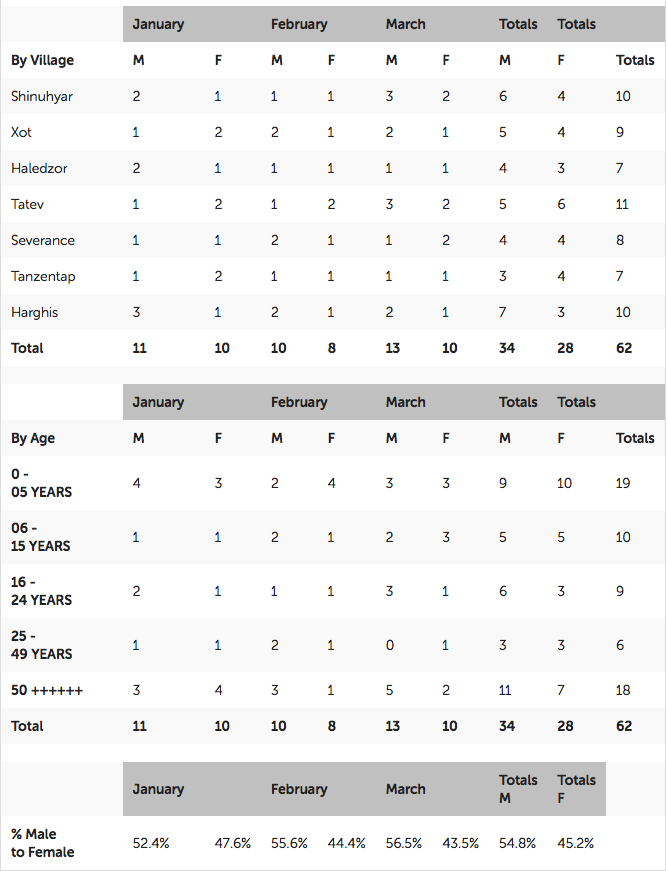 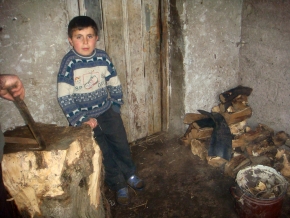 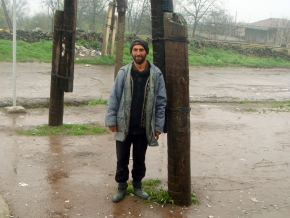 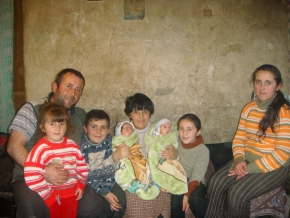 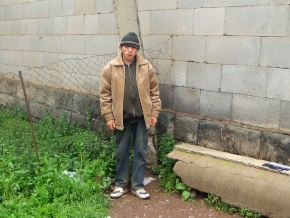 Find out more about RMF Armenia

Categories: Armenia or View All
Return to Top