An Interview with Krystjan Jensen, Member of Athletes for Real Medicine

As part of our ongoing Passion and Purpose series of interviews, here we interview Krystjan Jensen, a member of the Athletes for Real Medicine team, and is one of the team running the upcoming LA Marathon for RMF. 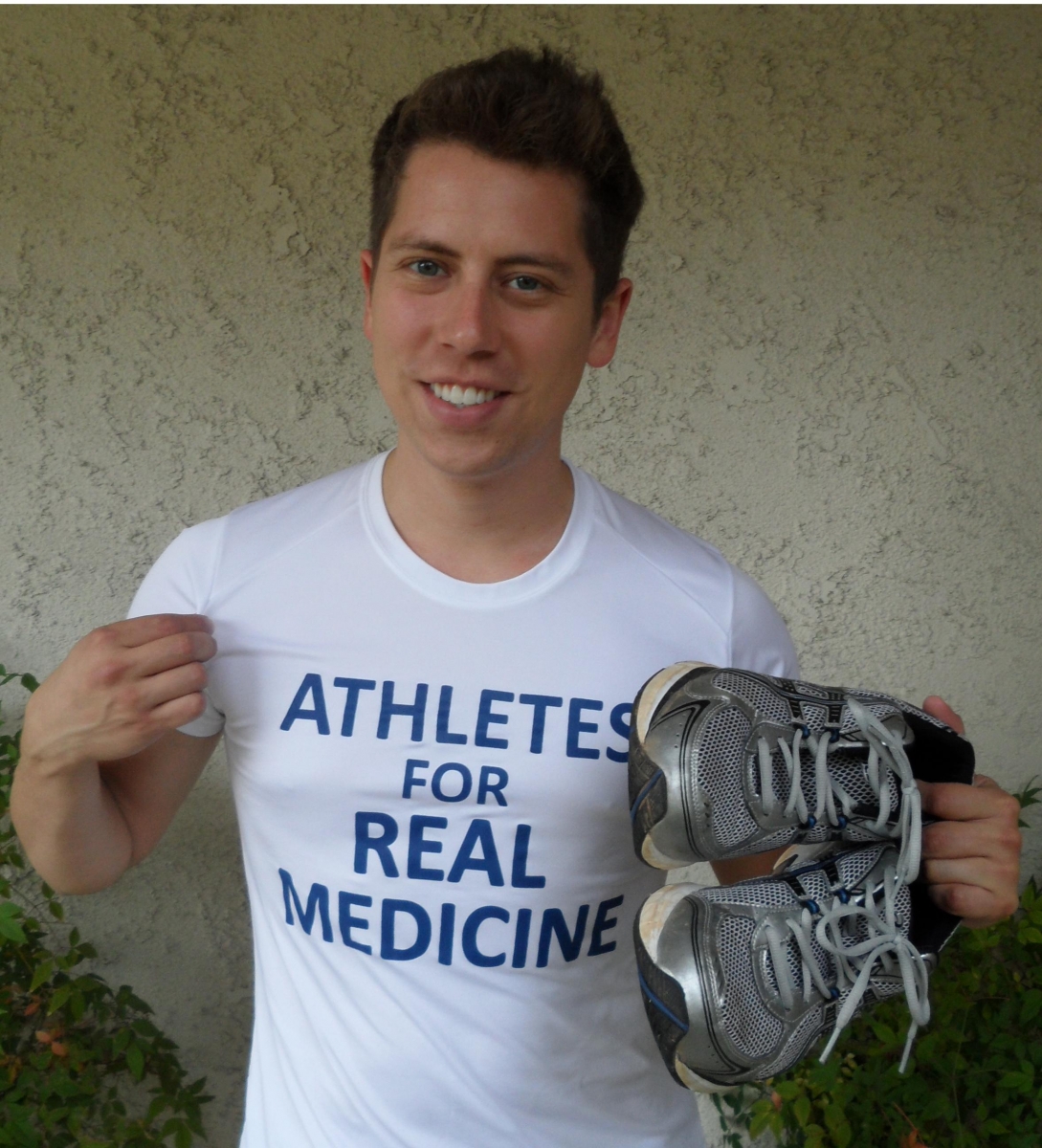 Q: How/why did you initially get involved with Real Medicine Foundation?

A: Though I have been involved in healthcare for sometime, I hadn’t joined a humanitarian organization because I had not found a group with a human touch, as ironic as that may sound. Many had too high a percentage of administration fees, and those that didn’t could look rather large and impersonal. Lisa Suen introduced me to Real Medicine and everything seemed to agree with my ideas about medicine. Were it not for the fact that Real Medicine looks at the entire community to address systemic problems, I probably would not have joined.

Q: What inspired you to run the L.A. Marathon in 2010 with Athletes for Real Medicine Official Charity Team?

A: The idea that I could run to support the cause was novel. I knew about Revlon Run/Walk for Breast Cancer and similar events, but it never occurred to me to actually do it instead of donate. I ran track in high school, but a motorcycle accident and a series of knee injuries the following year made running a marathon look permanently out of the cards, and yet here I am. The marathon slowly has become a challenge to help other people starting with helping myself, which I never expected. In a strange way, it has taught me that being strong for others is about endurance, not short bursts of philanthropy.

Q: Tell us a little bit about Athletes for Real Medicine.

A: Athletes is a mixture of runners and would-be runners from all walks of life. It has been quite difficult getting people to run together because we operate over such a big area (i.e. the whole planet). I haven’t even made it out to run with the group yet because I live so far away, and I’m in the same county! We have a very solid core, and this core pulls in friends to run events like the LA Marathon, but now is really the time for us to add around 10 solid people to join in the week-to-week operations. I’d really like to see athletes from other events come forward and expand us into other events, as well as seeing more people representing Real Medicine at other events like 5K’s and half marathons.

Q: Real Medicine is in 15 different countries and involved with many different programs. If you were going to visit one of RMF’s projects, which one would you choose and why?

A: Peru, because I’m directing my fundraising to Peru.

Q: You’re planning on running the L.A. Marathon in 2011. Is there any particular country or cause that you’re fundraising for?

A: I chose Peru because, being a son of Chileans, Peru is close to my own culture and heart. The 2007 Peru quake went kind of unnoticed in the US, and our government only donated $150,000 dollars and some supplies. I was aware at the time that Shakira donated something like $40 million, which is embarrassing the government, and incredibly praiseworthy for Shakira. Peru remains an incredibly poor country, and the large wealth gap means that those in Ica Province (where the quake occurred) really had no chance for decent care to begin with. I really think this initiative is making a tremendous, tremendous difference.

Q: Do you have any running/training secrets that help you to prepare for the big day?

A: Really none! Since this is my first marathon, I need all the advice I can get. Training has been harder than I expected, but also more rewarding. So far (15 miles in) my knees are cooperating. My only fear is that they give out on race day and I have to walk. Changing my running stance to landing on the balls of my feet has eliminated most of my knee pain, so I guess I was running ‘wrong’ before.

Q: What words of wisdom would you share with the first-time marathoners out there?

A: You can do it. Just the sound of the word “marathon” used to scare me, but it’s really all in your head. If you want to run a marathon, you can, but you need to commit and you need to hit the road consistently.

Finding time for the long runs has been my biggest challenge, since I train alone.It’s so much easier to stay motivated if someone will run with you.

We have also posted a Youtube video of some of our team training and talking about the cause: http://www.youtube.com/user/RealMedFoundation#p/u/0/EH4WOIWIcGc

Categories: Athletes for Real Medicine or View All
Return to Top