How Technology is Changing our Work:

RMF India Program Manager – Health and Nutrition Pratik Phadkule writes about his experience with CommCare and the challenges of treating Malnutrition in Madhya Pradesh. 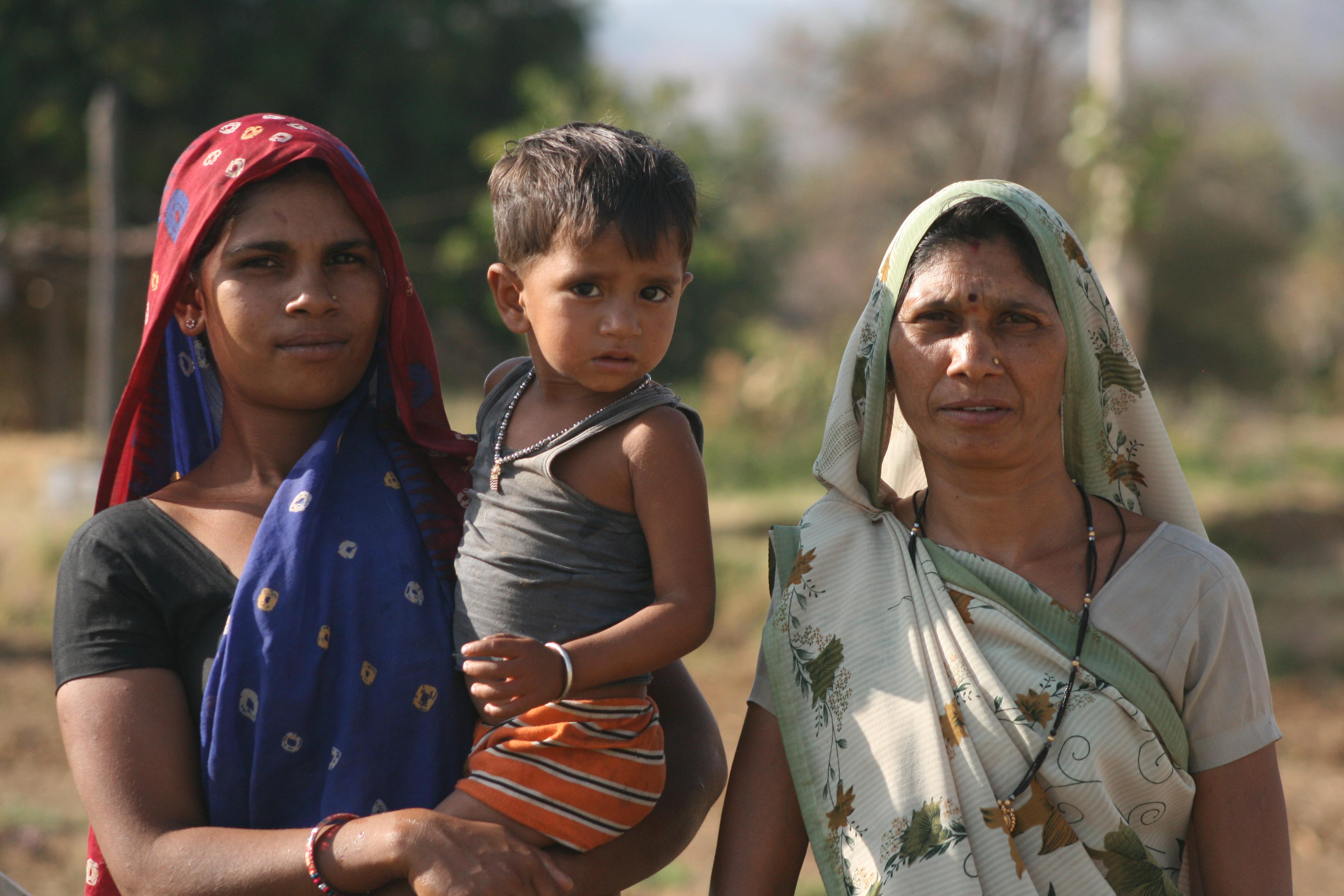 There is no question that technology is helping our lives in many ways, from advanced science to simple convenience in our daily activities. A larger question for us in development is how we can apply this technology to solve the difficult problems some of the communities in the world are facing today, such as disease, hunger, and, in our case, malnutrition.

As you have read in the previous blog , our team in Madhya Pradesh, India has started using the mobile phone application CommCare (developed by Dimagi, Inc.) for our work in our Malnutrition Eradication Program. With this new tool, we started collecting data on the server where we could analyse performance of the CNEs, the problem areas, and gain a snapshot of all the children our program is working with and supporting.

On 11th June 2012, I had a meeting with all the CNEs in the presence of Michael Matheke-Fischer, Director of Programs, India in which we conducted a review of the work done by the CNEs with the help of CommCare. In the same meeting, Michael gave me the list, downloaded directly from our server on CommCare HQ, of the critical cases of Severe Acute Malnutrition (SAM). Based on the data, we could easily determine which of the children had been admitted to NRCs and who was still in their homes awaiting follow up. The task was to follow up and find out the present status of the children.

On 13th June 2012, I accompanied the Barwani District Coordinator Radha Chouhan to visit the children who are from the Barwani and Pati Block of Barwani District. Guided by the data, we visited five cases of SAM from the four villages. With guidance from the data, we confirmed that all the children had a MUAC (Mid-Upper Arm Circumference) less than 10 and according to the present guidelines, they needed to be admitted to the Nutrition Rehabilitation Centre (NRC) in the District Hospital.

One of the children had been admitted to the NRC previously and stayed there for 18 days. The child is still weak with a MUAC of 9.5. The paediatrician in the NRC has not given a diagnosis for his persistent weakness and non-recovery. The parents say that the child always cries and his body becomes stiff while crying. It was evident that the child has other complications, too, but there was not any diagnosis or referral from the paediatrician at the NRC. The parents were just seeing their child becoming weaker and weaker.

We visited yet another house in Awali village where I met the grandfather of the girl child Munni whose MUAC was 9.00. The grandfather was extremely unhappy seeing me and started behaving hostile. The grandfather started talking in a tribal language which was unknown to me and was difficult to translate for the CNE. One thing was clear: I understood that the person was angry. When the CNE translated to me, I came to know that the person had very bad experiences with the Anganwadi Worker (ICDS worker) in the case of another child when she took them to the hospital but did not stay with them. The people in the hospital demanded money from him and he felt deceived and harassed. I listened to him first and then counselled him and reassured him that our staff will take care of these things by visiting the child daily if the child is admitted to the NRC.

Apart from these two cases, the other three cases were just not ready to go to the NRC as they have work in the farm ahead of arrival of the monsoons. Some told that they fear that there will be nobody to help at the hospital and they feel unsafe to send a woman to the NRC. Quite simply, they needed more counselling about the services at hospitals and the help RMF can offer. With all these cases, we discussed and decided that in the coming 8 days they will arrange and go to the NRC with the Anganwadi Worker or with one of RMF’s CNEs (Community Nutrition Educators).

This was the end of the day one when I only felt that I need be hopeful and wait for 8 more days to see all these 5 children recovering in the NRC in Barwani.

The second day proved that yes, I was right in being hopeful and there are people around me I can take encouragement from. On 14th June 2012, along with the District Coordinator, I went to see the other four children requiring follow up.

We went to the village Kasrawad which is near the town Barwani. The village has two parts – main village and the extension where new colonies have been established.

In the main village, there was one child, Rizwan, whose MUAC was 9.5. This child is presently receiving treatment from a private hospital in Dahod when the parents were not satisfied after 9 days in the NRC in Barwani. The child is improving after the treatment from this private hospital and the parents, too, are happy. The parents are aware and taking efforts by themselves to treat the child unlike most other cases.  The father of the child is a truck driver and said that he will do whatever it takes to care for the child.

We went to the Anganwadi Centre in the extension part of the same village, where I met a young lady Anganwadi Worker who has a Bachelor’s degree, rare for a rural health worker in our districts, and has been working in the village for a year. The Anganwadi Centre was full of kids and there were two mothers being counselled by the Anganwadi Worker.  This worker was enthusiastic about her work, up-to-date on all of the relevant information and had prepared all reporting formats ready to show. She was taking efforts in the follow up of all the cases with the CNE. The worker wanted to show one of the girls from the village that is not able to open her left eye and needs treatment. At the end, when we were leaving she gave me a register where all other visitors had given their comments and she wanted my comments after my observation of her Anganwadi Centre. Her actions and dedication to her work is rare and her enthusiasm was uncommon for an Anganwadi Worker which was absolutely commendable.

Later, we visited two children, each of them experiencing different problems. The first, a girl child from Rajghat village (Extension Part) was severely malnourished with a MUAC of 9.3. But the mother was not ready to talk to us about it, saying that the father of this child, her husband, is an alcoholic and does not listen to anyone. The family was living in a miserly state and that was evident from the whole atmosphere. The CNE informed me that she and the AWW tried very hard but they were unable to persuade them to come to the NRC.

This was the last case. Over the next 8 days, as the families are getting ready for the upcoming farming season, I will follow up with these children to make sure they get the care that they need. The complicated cases who are ready to come to the hospital will be admitted as early as possible and, with the help of our dedicated CNEs, I am hopeful that I will be ready with the positive updates with the successful admission of all these cases to the NRC and to the hospital in the coming week.

But it needs to be acknowledged that before the arrival of this mobile application, we were not able to get such clear details about the status of the children. But now, the use of technology for real good of the people is possible!  Thank you CommCare!

We can use any financial help you are able to provide on this project to continue our Education, Treatment and Outreach and help toward our goal of Malnutrition Eradication in this region of India.

To contribute to this initiative visit our website at realmedicinefoundation.org