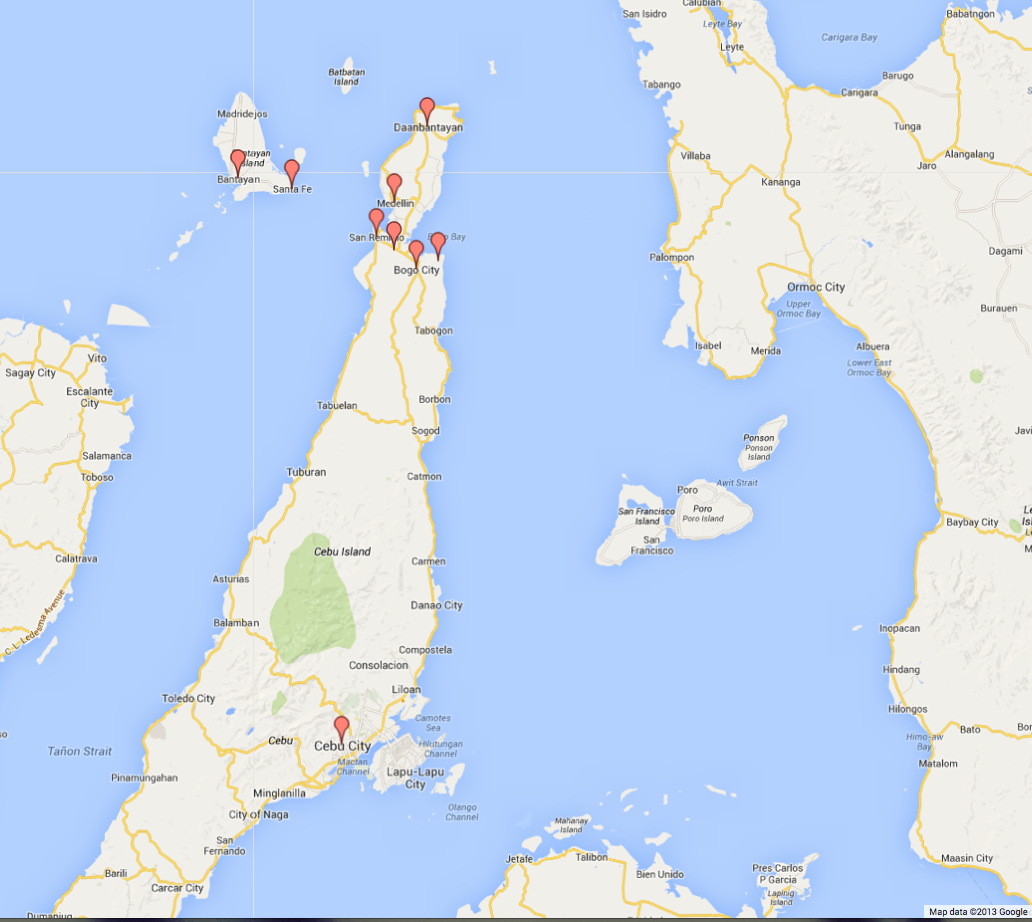 Map showing Martina’s itinerary: Cebu City, north to Bogo City to Don Pedro Barangay to Nailon Barangay to San Remigio to Medellin, cross over to Bantayan island to visit Bantayan and Santa Fe, back to Cebu Island to visit Daanbantayan. 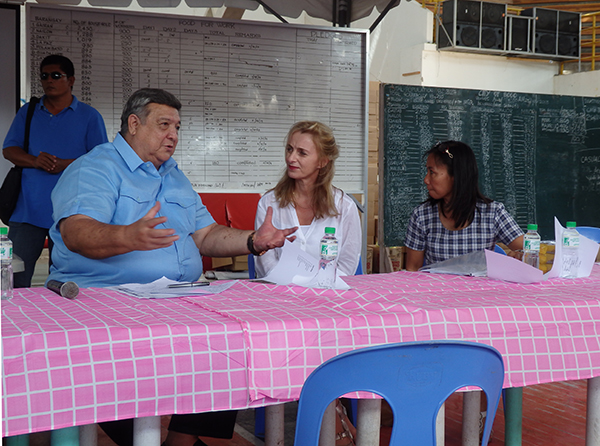 Town hall meeting with the Mayor of Bogo City and Dr. Minerva Millor. 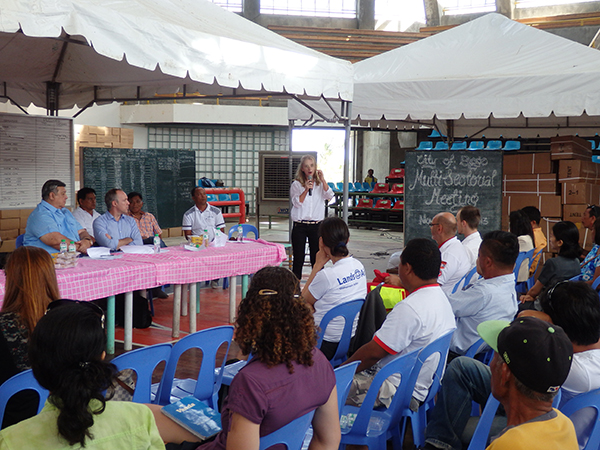 Dr. Martina Fuchs is asked to speak at the Town Hall meeting. 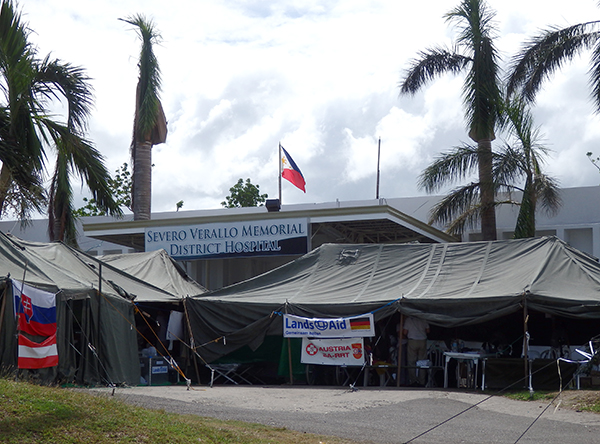 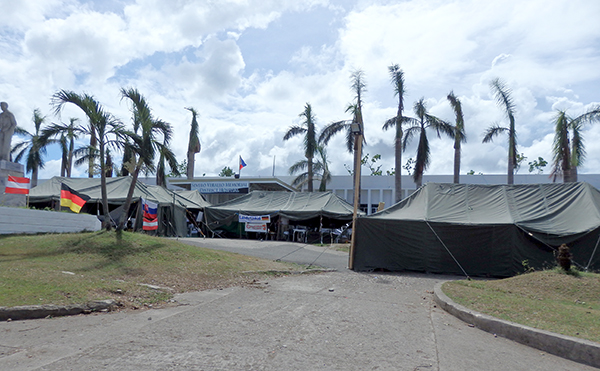 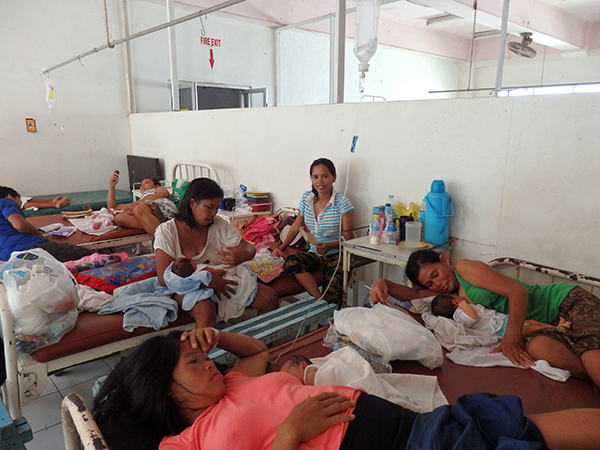 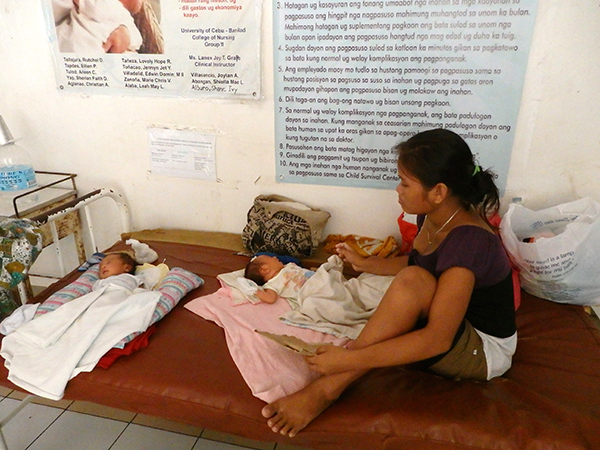 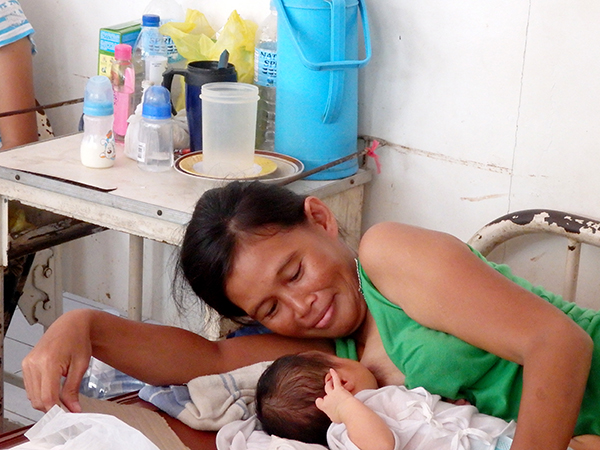 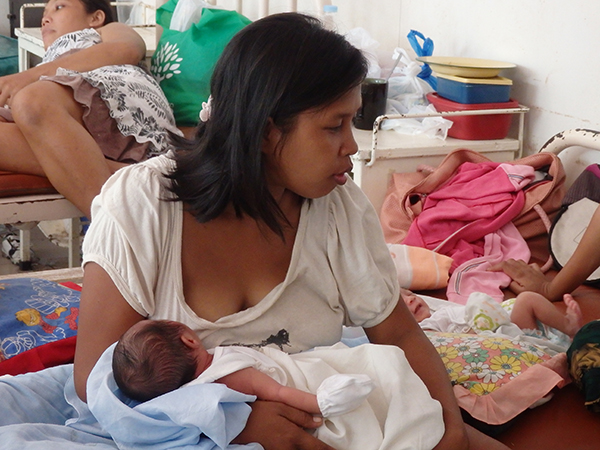 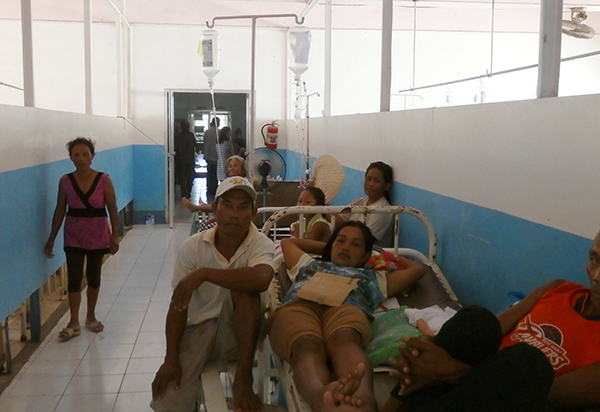 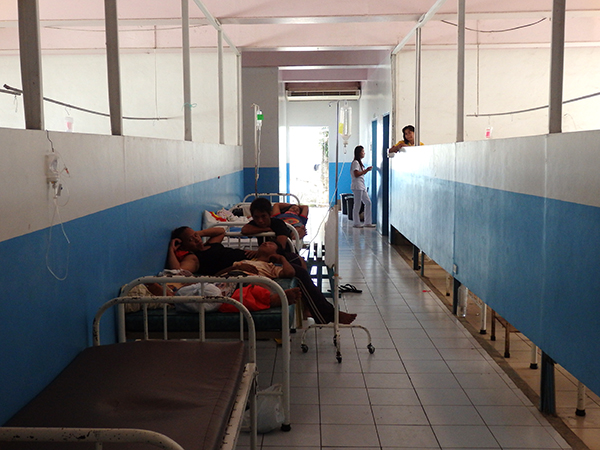 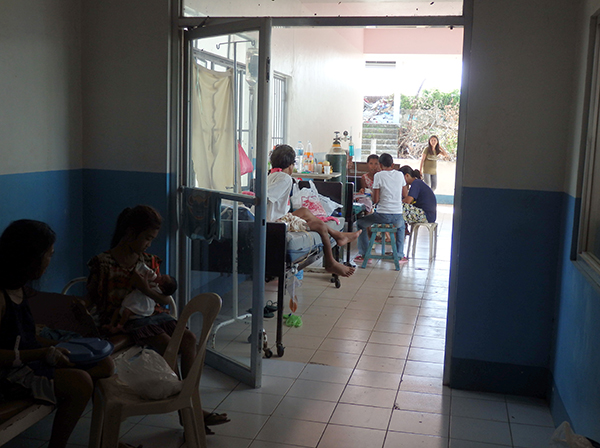 The hospital is at 200% capacity so patients crowd into the corridors and sleep on the floors where it is dark because there is no electricity. 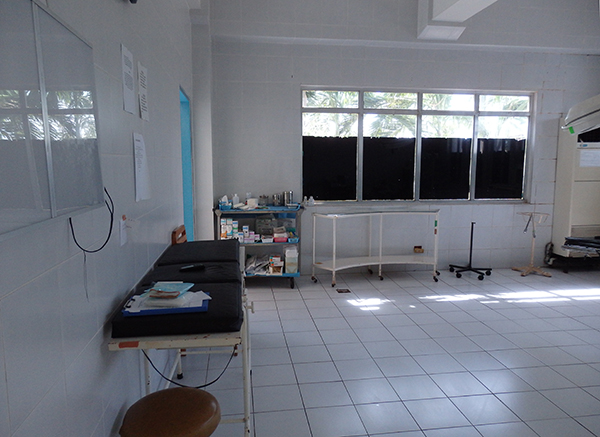 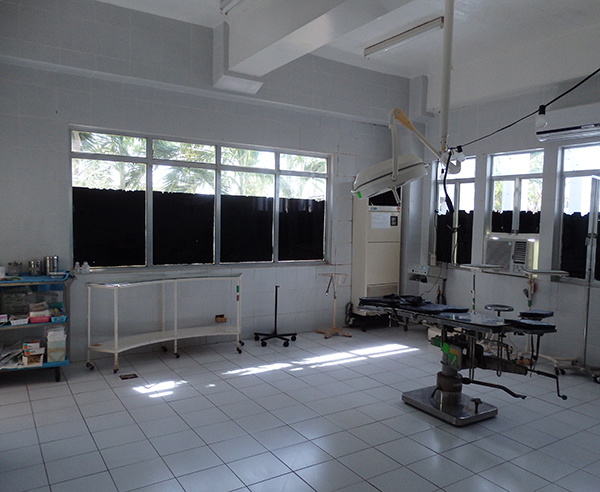 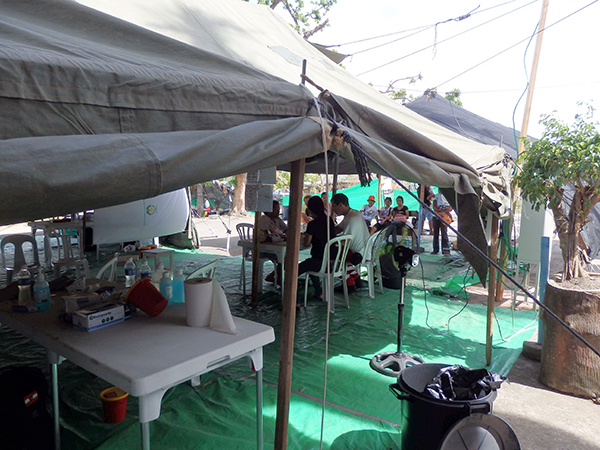 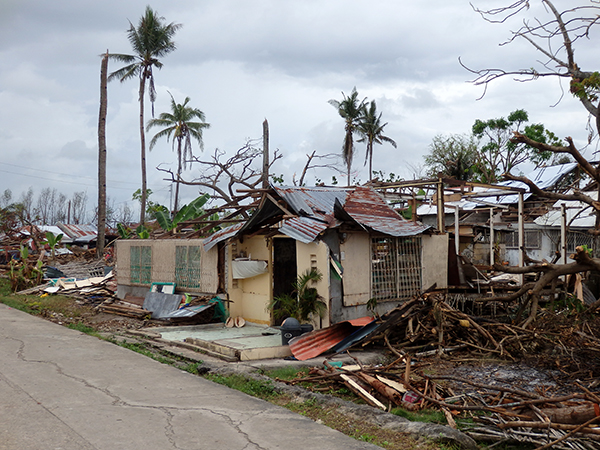 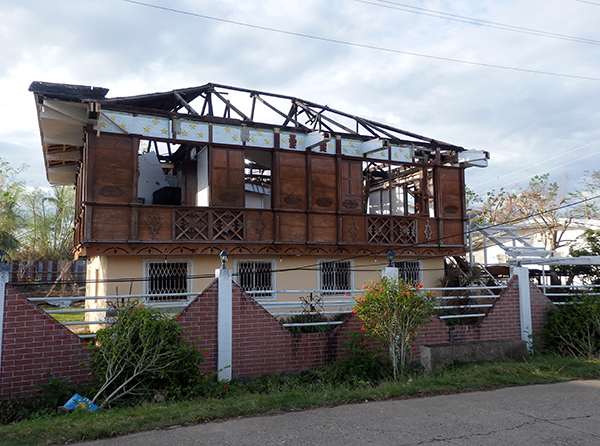 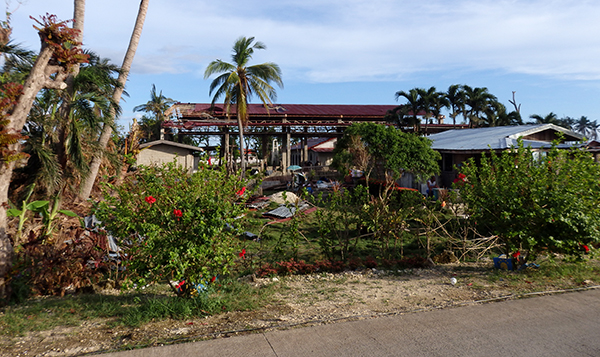 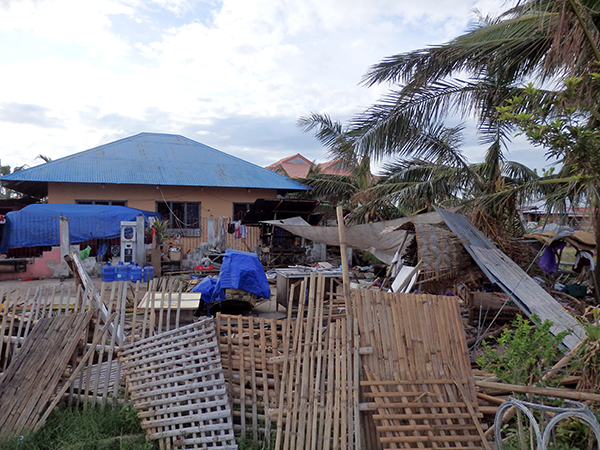 Images of the destruction in and around Bogo City.

Categories: Disaster Relief In the news Philippines Voices from the Field Whole Health or View All
Return to Top