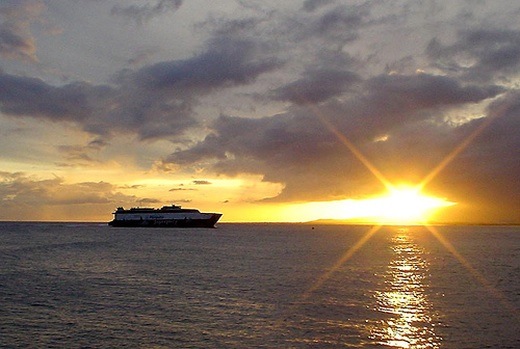 Huakai and Alakai were originally built to serve as passenger and vehicle ferries in Hawaii but were turned over to the Maritime Administration’s custody when the ferry service went bankrupt.

The ships will be under operational control of the Military Sealift Command (MSC) during Operation Unified Response.

The ships’ main tasks will be to transfer equipment and personnel in the region. They are configured for the mission to each hold 450 tons of cargo and 500 passengers and can travel at a sustained speed of 33 knots.

Alakai is currently in Norfolk, Va., and is scheduled to get underway for Haiti in the next several days.

Huakai and Alakai are two of 12 ships under MSC control mobilized to date in support of humanitarian relief efforts in Haiti.

In addition, three ships have been activated from the Maritime Administration’s Ready Reserve Force to assist with the effort. When activated, these ships will fall under operational control of MSC.