A Story from the Field

RMF Making a Difference in Serbia 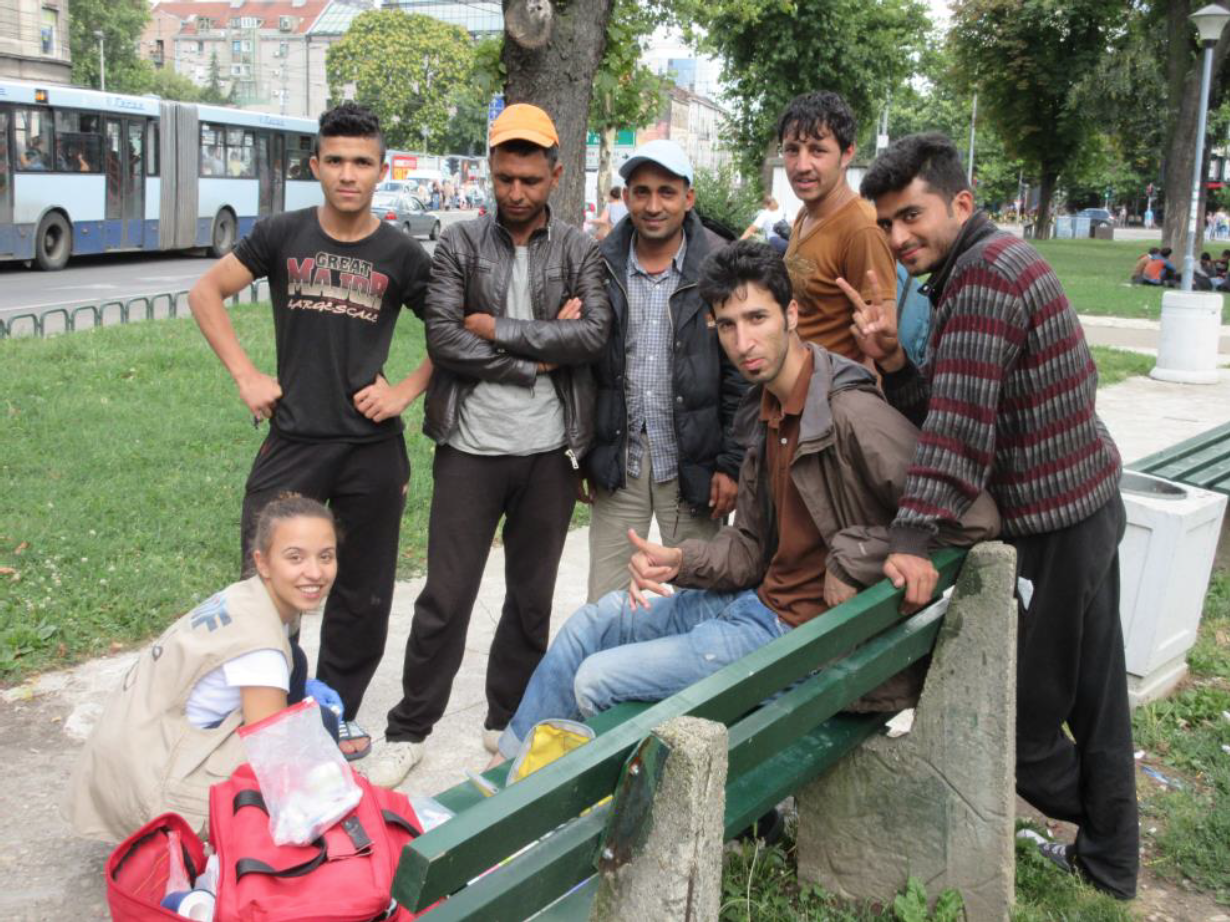 Each Refugee, A Story

A Report from Belgrade

As we look more closely at Real Medicine Foundation’s work with refugees in Serbia, we recognize that each refugee has a story. A past. A special situation. A home that they have left behind. It’s easy to dismiss or generalize, until you remember that each of these refugees is more than a face. They are a neighbor. A friend. A face within a war.

An RMF team member on the ground in Serbia sent a story of one such person.

During a shift we had an uncommon case. A woman from Iraq delivered on September 15th. Rezna, our brave patient, delivered in the woods. This is her fourth child. She travelled with her husband and her other three children. She has children who are nine, eight, and three. In Iraq she is a housewife while her husband works in a store. They all traveled together with two more families in two separated cars through Bulgaria to the Bulgarian-Serbian border. Police stopped the first car where her husband and her children were. All who were in the second car managed to cross the border. After they crossed the border, they continued their way on foot. During that walk, she started to feel contractions, and the delivery started. The people from the car with her helped. She delivered at 10:00 PM, and they stayed that evening in the woods. In the morning they continued on their way. They found a house where one Serbian family lived. That family helped Rezna to bathe the baby and gave her some clothes. They arrived in Belgrade on September 18th, where we met in the Asylum Info Centre. We took her and her baby to the hospital, and, together with the assistance of the Info Centre, we managed to find clothes for the baby, a blanket, and some other baby items. We managed to find some clothes for Rezna also. She was also worried for her husband and children, so people from Asylum Info Centre took their names and started to look for them. They found them in Preševo, and their arrival is expected.

Throughout Rezna’s case with her newborn baby, Mohamed was a huge help. Mohamed also helped our patient during her delivery. He was with her during the delivery and he cut the umbilical cord. He and his wife and two-year-old daughter were in the same car with Rezna. He came from Kurdistan, Iraq. He spent three years in Nottingham England where he worked in a fast food restaurant. Two years ago he went back to Iraq to get married. In that period, he said that it was great in Iraq. But since last year when the war started, they had to leave their home. They have been traveling for three months now. He is planning to go back to England again because he had a lot of friends who will help him find a job and they will help his family also. 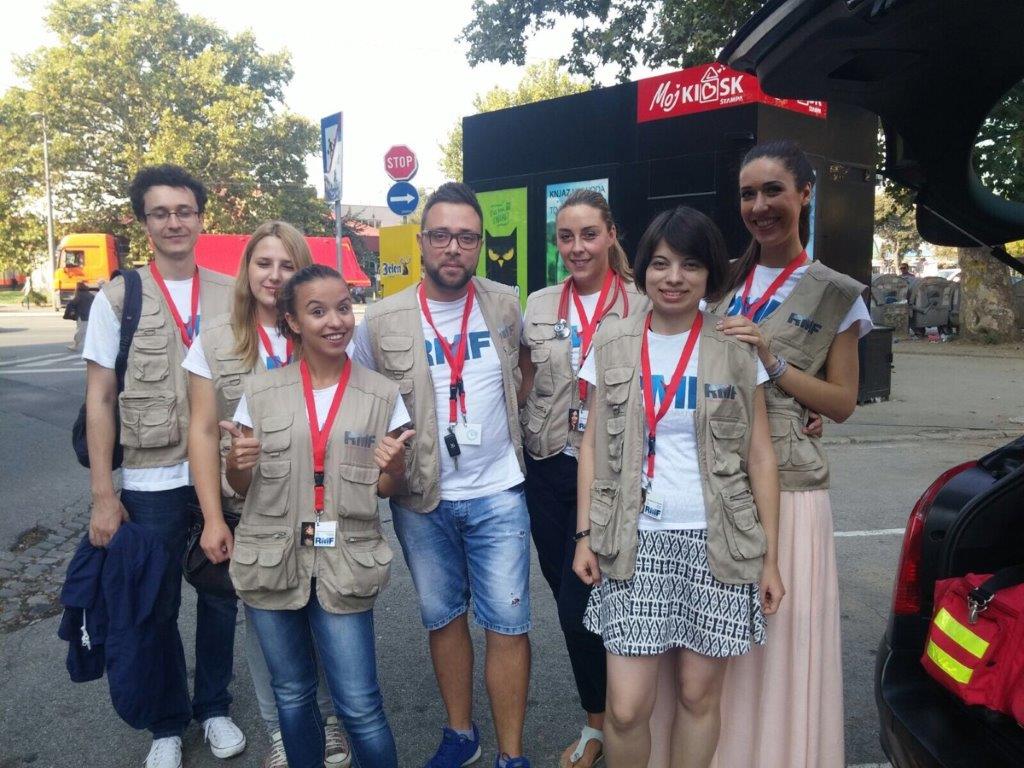 The Only Medical Team on the Ground

Real Medicine Foundation (RMF) is the only medical team in the field that offers 24/7 holistic medical care to refugees like Rezna. Our team meets not only pressing physical needs, but takes time to meet the emotional and mental needs that many are experiencing due to the trauma they are fleeing from and the trauma of their journey. Our team in Belgrade is dedicated to walking alongside these people whose journey has been long, and is often far from over.

Categories: Serbia or View All
Return to Top