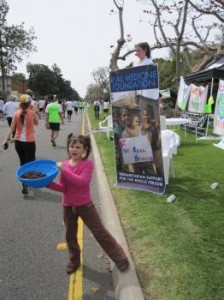 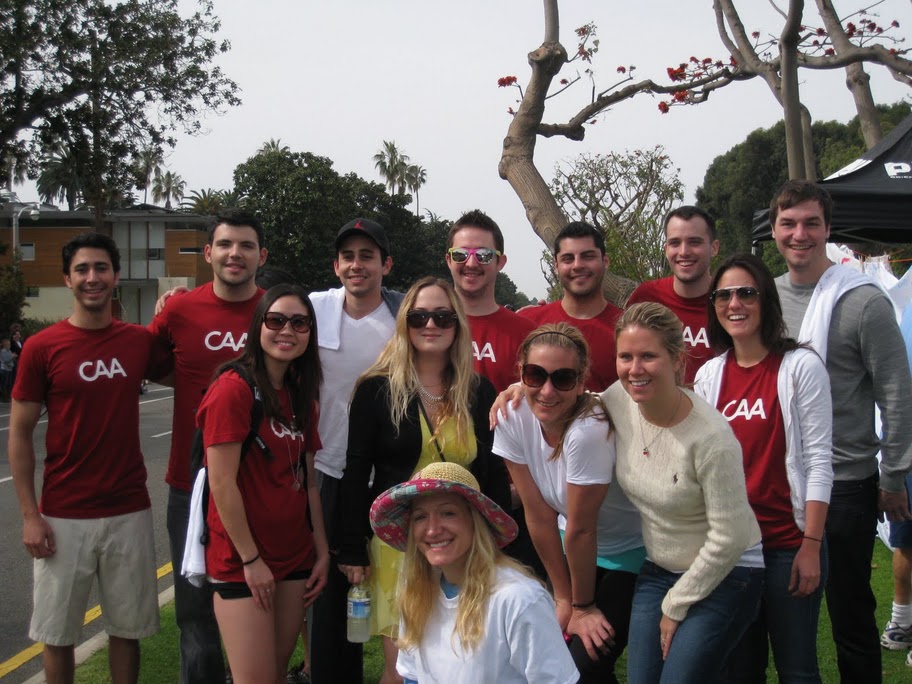 Thanks to our runners, walkers, volunteers, and generous supporters we have been invited back as an Official Charity for the 2011 LA Marathon!

This year our team was able to raise over $3000! Imagine what next year will bring.

We have already signed on a few runners who are interested in running with us. Please be in touch if you would like to join the list. 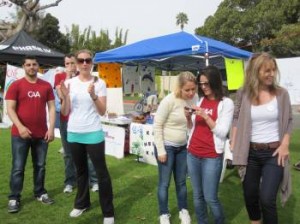 Thank you again to everyone who stepped in to make this first race a success.

Thank you to CAA Foundation for putting together a race day task force of volunteers; to KMS Software for donating a new RMF banner; to all those who signed up to run and cheer through FOX Gives, a continual RMF supporter; to Nate, Scott, Robert and the Phase IV team for acting as a guide and for reaching out to our runners with training information; to Jason of Active.com for providing technical support with our team donation site; to Paige Lauren of PaigeLaurenBaby for making the RMF team shirts; to Blackstone Consulting of Brentwood for the use of their private parking garage on race day; and to West 4th & Jane for hosting our Kick-Off Party.

A special thanks to all those runners who fundraised, especially Lisa Suen who raised $1,300 and counting!!

Thank you to everyone who donated toward the cause either by direct donation or by coming out and giving their time to cheer and draw in support of Haiti. 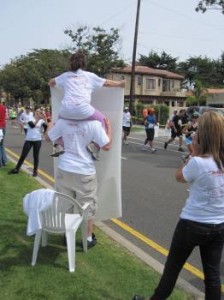 It is not too late to donate to the 2010 team. Cut off will be sometime next month when we launch the 2011 team website. Keep an eye out! 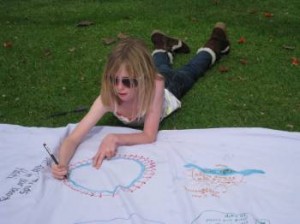 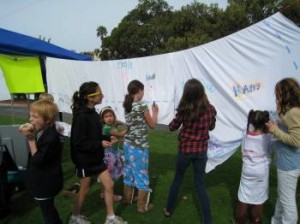 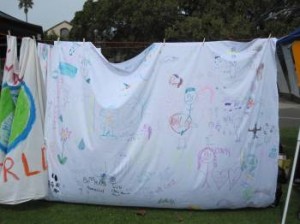 Categories: Athletes for Real Medicine Events Los Angeles Thank You or View All
Return to Top