Real Medicine Foundation is finalizing its disaster relief response to the magnitude 7.9 earthquake that struck central Nepal between Kathmandu and the city of Pokhara early on Saturday morning, April 25. The most affected areas are Gorkha, Lamjung and Sindhupalchok as well as Kathmandu, Bhaktapur, and Lalitpur Districts.

RMF has an established network in Nepal, and has mobilized our team in India to assist. RMF disaster relief program staff plan on being on the ground in Kathmandu within the next two days. RMF's teams have also received the necessary approvals from the Ministry of Health of Nepal to implement humanitarian aid within the structure developed collaboratively between WHO and BibekSheel Nepali (BN) and are participating in emergency cluster meetings. 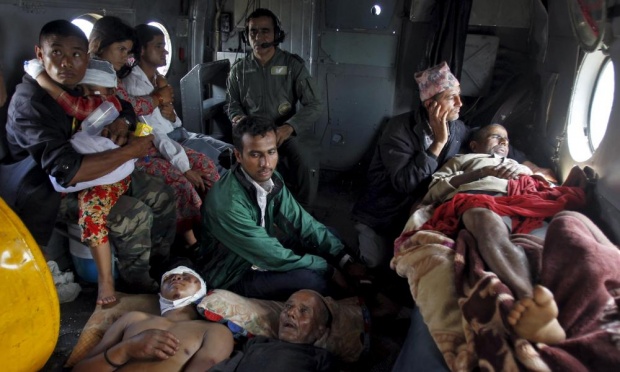 The United Nations has said that more than 8 million people live in the areas of Nepal that have been affected. It is estimated that nearly 1 million Nepalese children urgently need assistance. Hundreds of thousands have either lost their homes or have been forced to live on the streets because of the threat of further aftershocks. Supplies of tents, plastic sheeting and buckets, as well as zinc and oral hydration solutions for children who might be dehydrated from diarrhea is needed in huge quantities. The government has asked them not to go back to their homes because there have been 65 aftershocks since the earthquake. Electricity and water are cut off, so supplying potable water is urgent. Hospitals have been overwhelmed, with morgues overflowing and medics working flat out to cope with an endless stream of victims suffering trauma or multiple fractures. All the information we have thus far is from unmanned drones and a helicopter tour. Reports are the 80-90% of structures in some places were demolished.

The RMF team will operate out of office space in the main headquarters of BN, where the nation’s Helpline and Clearinghouse for all agencies (government and NGO) are being asked to register and to be matched with areas of need. Additionally, we have secured the storage and staging area so we can import and distribute supplies efficiently and effectively to the target areas of need.

RMF will be an integral part of this massive relief effort by providing logistic support, supplies in Kathmandu Teaching Hospital and outlying areas that currently total a target population of approximately 350,000 people, staffing solutions and collaborative relationships to make sure efforts are coordinated. Our specific focus will be on trauma victims, then maternal and child populations who will quickly be affected by infectious disease, security issues, malnutrition, diarrhea, and other disease burdens that are more severe in vulnerable populations such as pregnant women and children under 5. 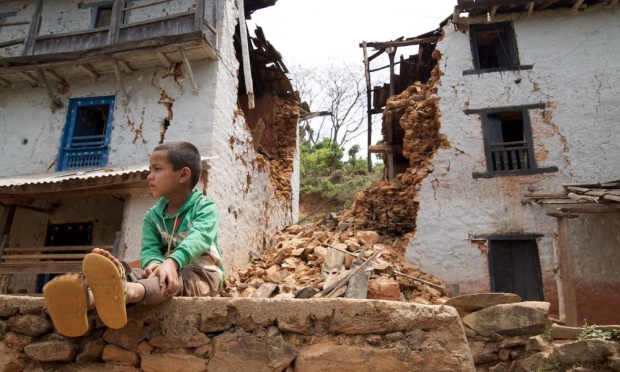 The phases of RMF relief are as follows: 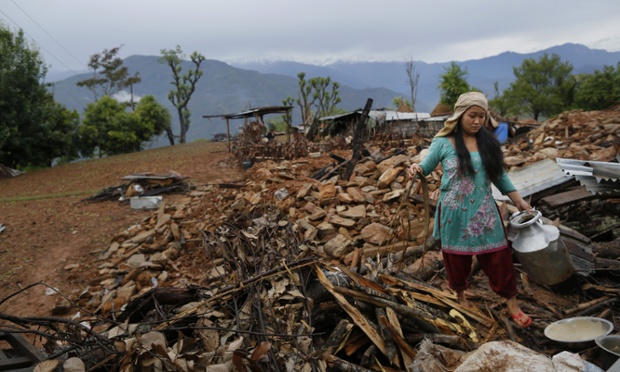 Our immediate target population based on daily hospital census at Kathmandu Teaching Hospital where we will run operations, outlying villages that the cluster group has begun to asses via helicopter and drones, and using demographic modeling based on census data, RMF will be minimally responsible for providing supplies and services to at least 350,000 people.

RMF is partnered with the following organizations and supporters thus far:

RMF in the news:

RMF is also pleased to be featured on CNN’s list of organizations’s providing Nepal Earthquake Relief,
and in a powerful TIME magazine article and a local feature in the San Fernando Sun.