Background
Sindhupalchowk is one of the districts worst affected by the 2015 earthquake with some of the highest numbers of casualties and deaths due to the disaster. Nepal is still reeling under the crisis since 25 April, 2015 when it was hit by a 7.9 magnitude earthquake and countless aftershocks, and the situation is worsened by the blockade initiated by India for the last 5 months, leading to critical shortages of fuel, supplies and medicines. More recently, earthquake affected people started dying due to cold related illnesses after spending nights outside in their temporary tents. Providing warm clothes and necessary supplies has become more urgent than ever.

On 10th January, Social Action Volunteers (SAV) in collaboration with RMF organised a trip to Sindhupalchowk’s earthquake affected areas to support the local people and community with warm clothes and blankets as recently many earthquake victims started dying due to the freezing temperatures this winter. The program was organized by SAV (RMF is providing regular support in their activities and programs).

Real Medicine Foundation in collaboration with Seven Summits Women and White Girl in Nepal has been working in the earthquake affected areas of Sindhupalchowk. We are focusing on education, health and livelihoods.

We would like to thank all the local networks, NGOs, and doctors for their kind support and cooperation.

Some photos taken during the distribution program: 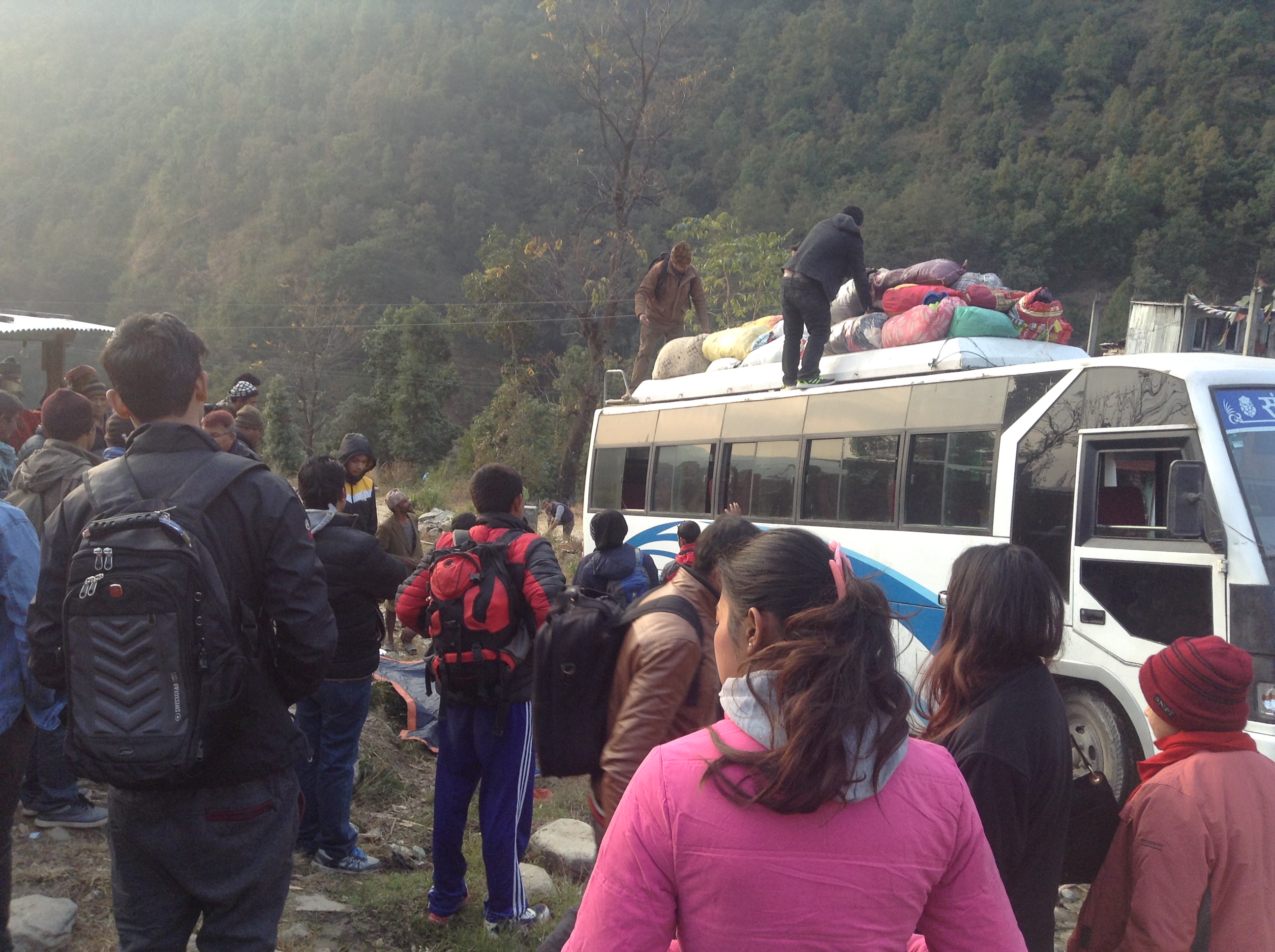 Arrival in earthquake affected area with the relief materials. 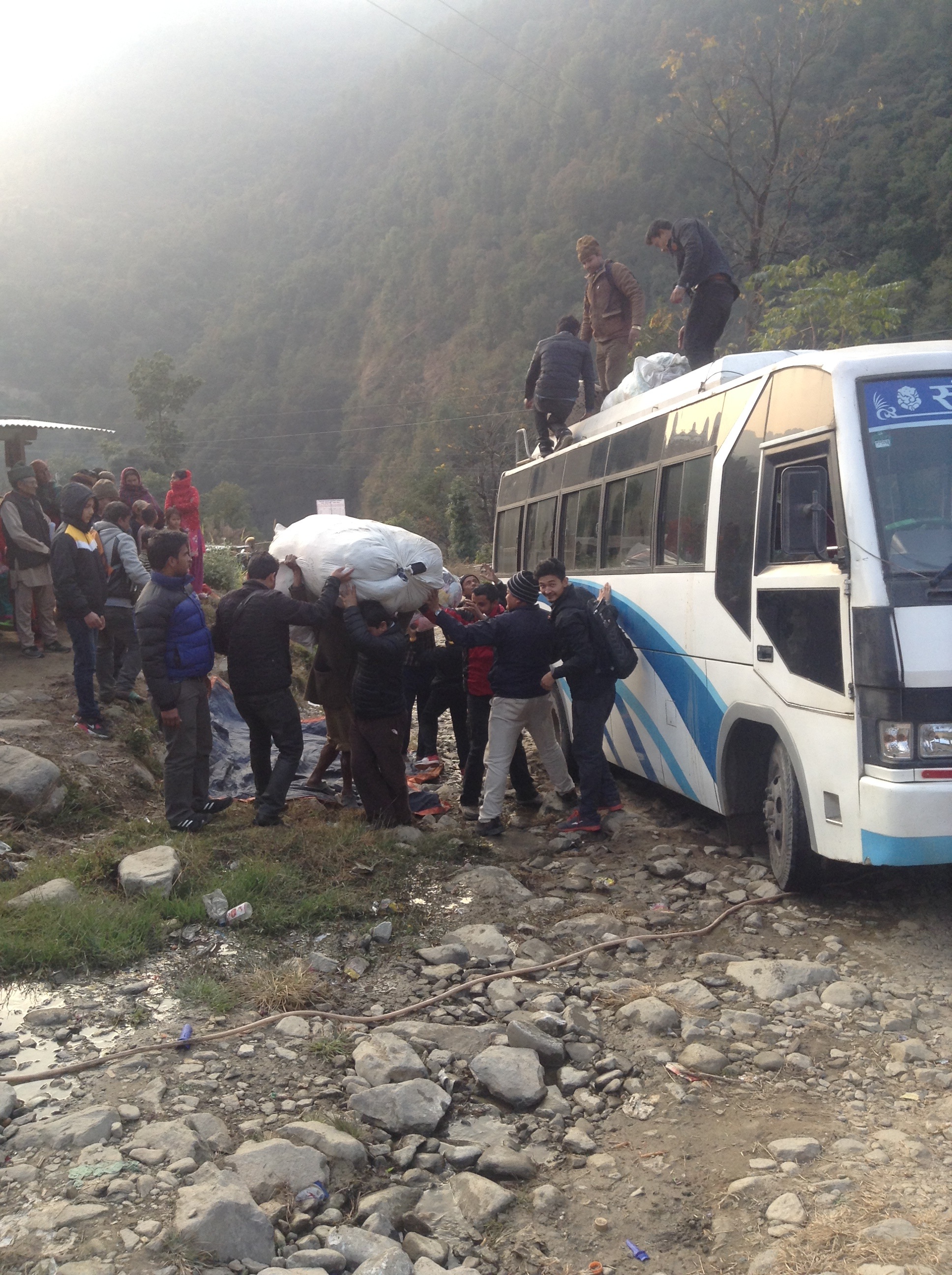 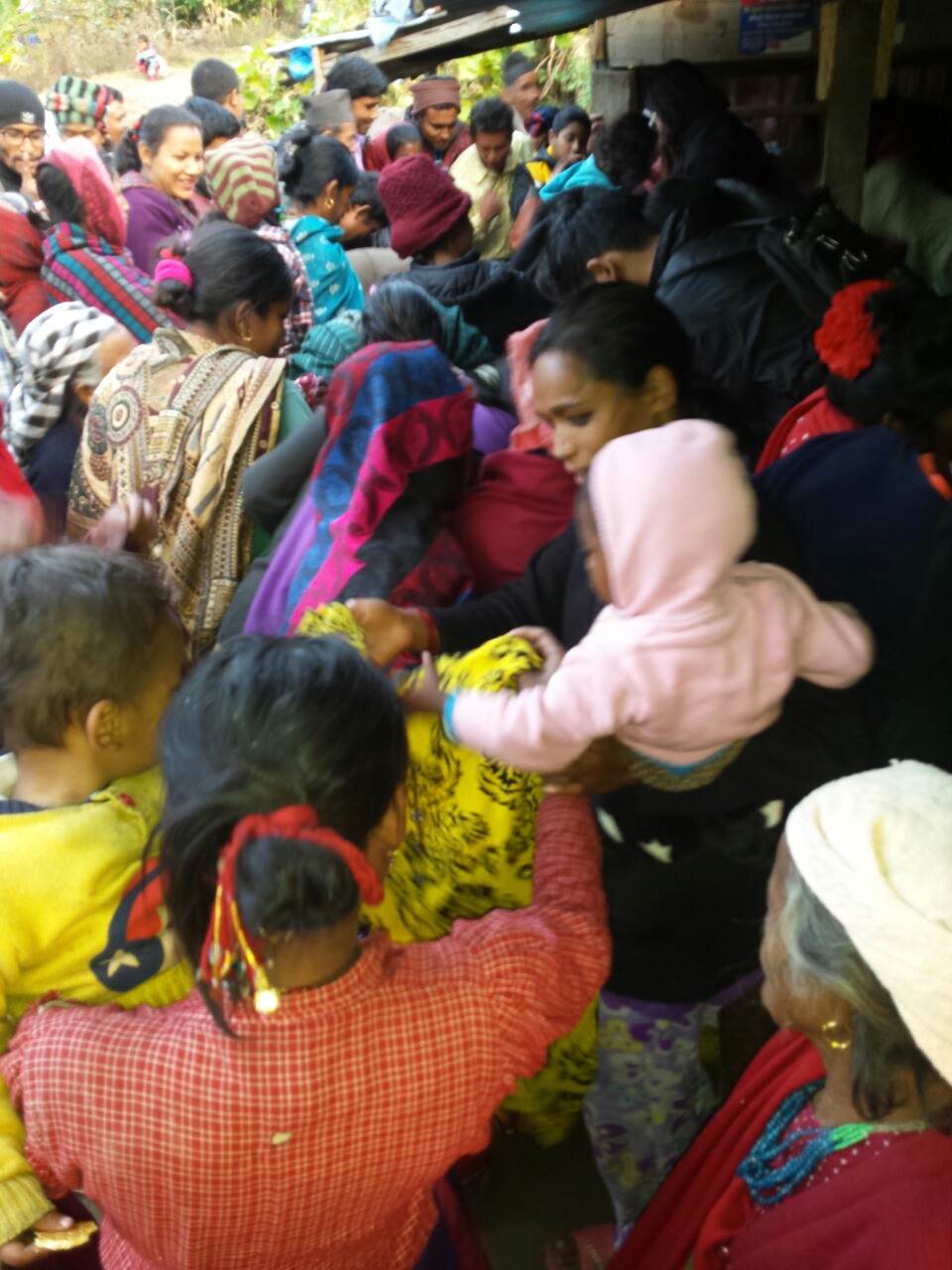 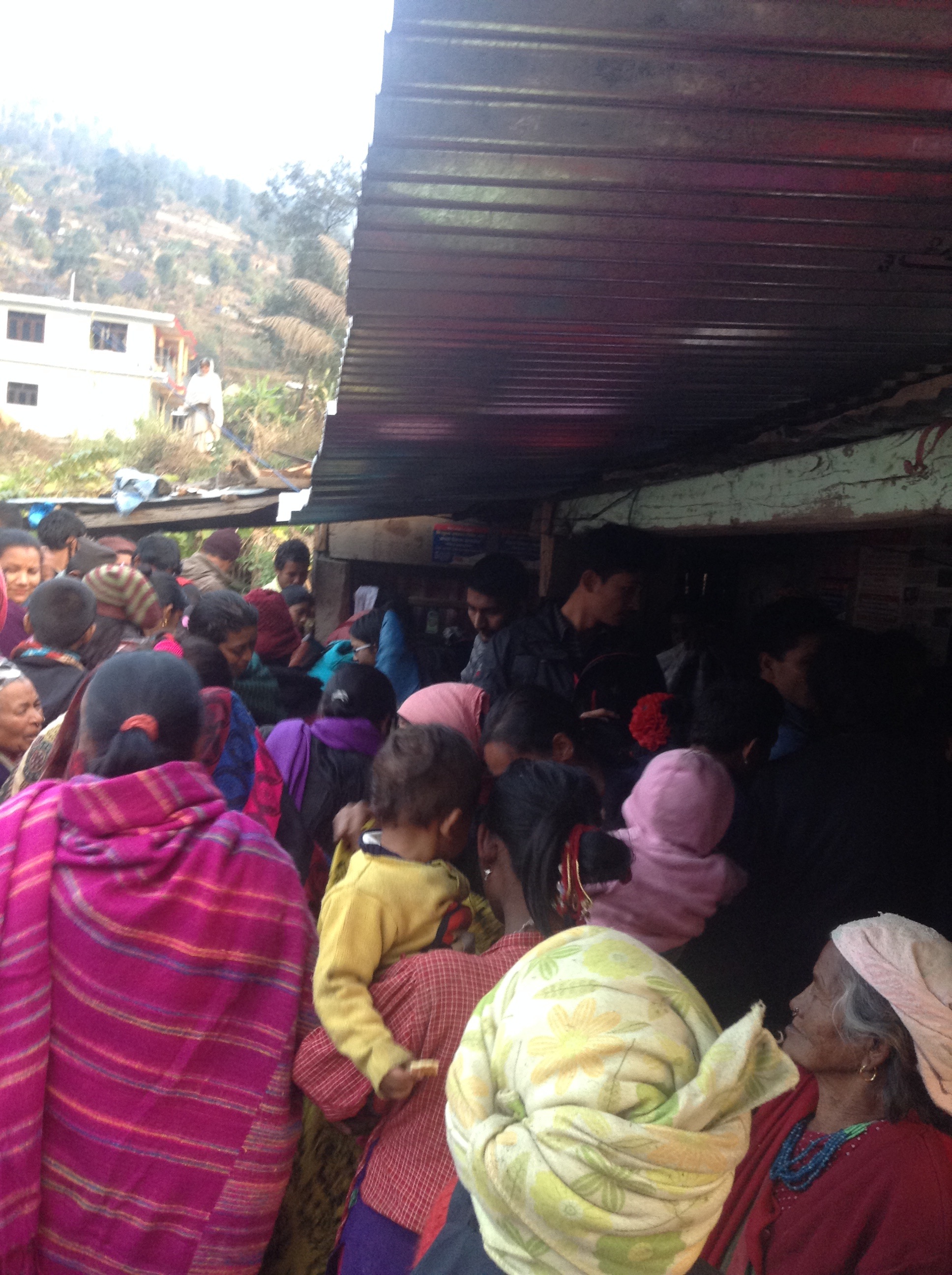 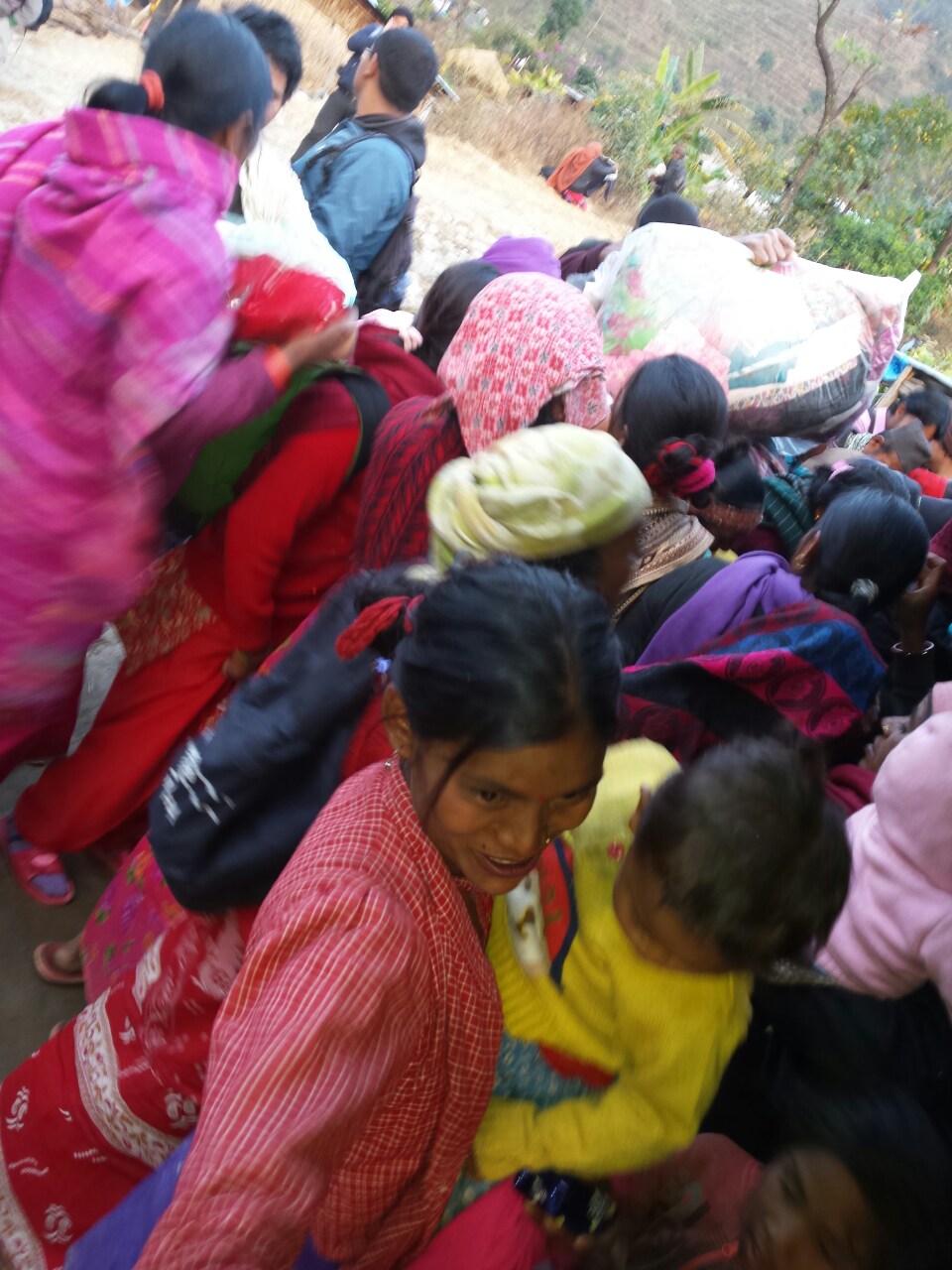 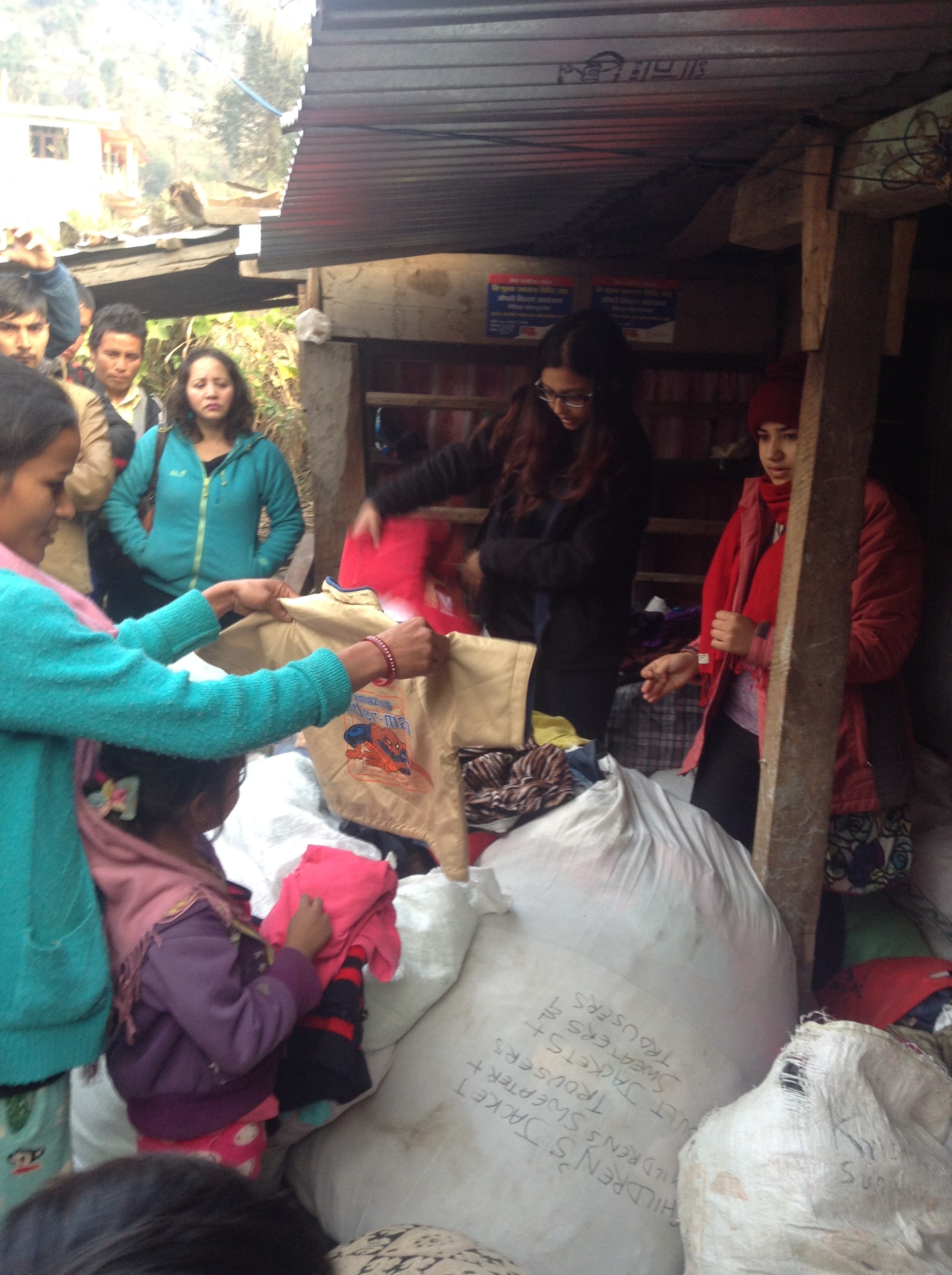 Distribution of clothes to people and community. 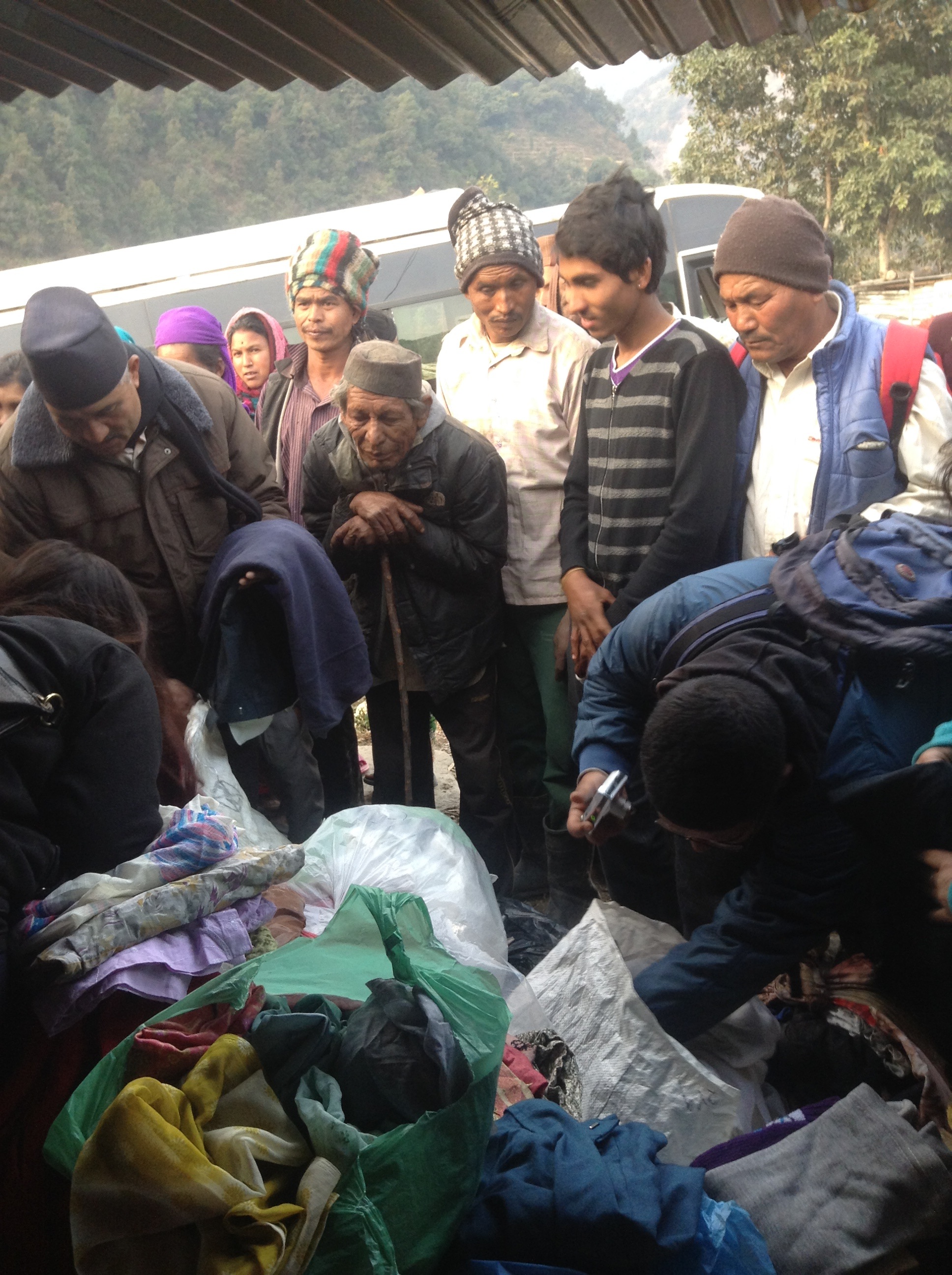 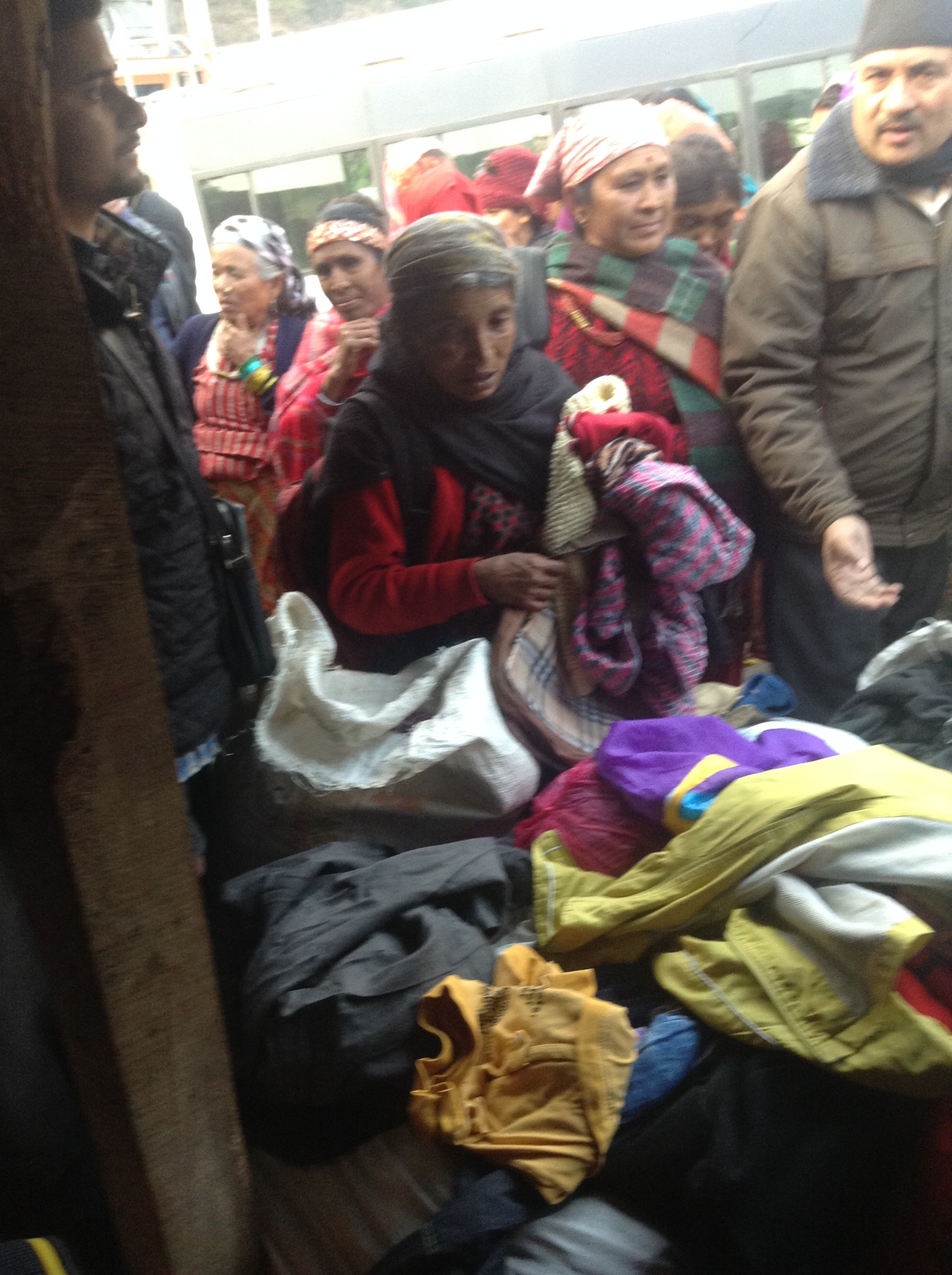 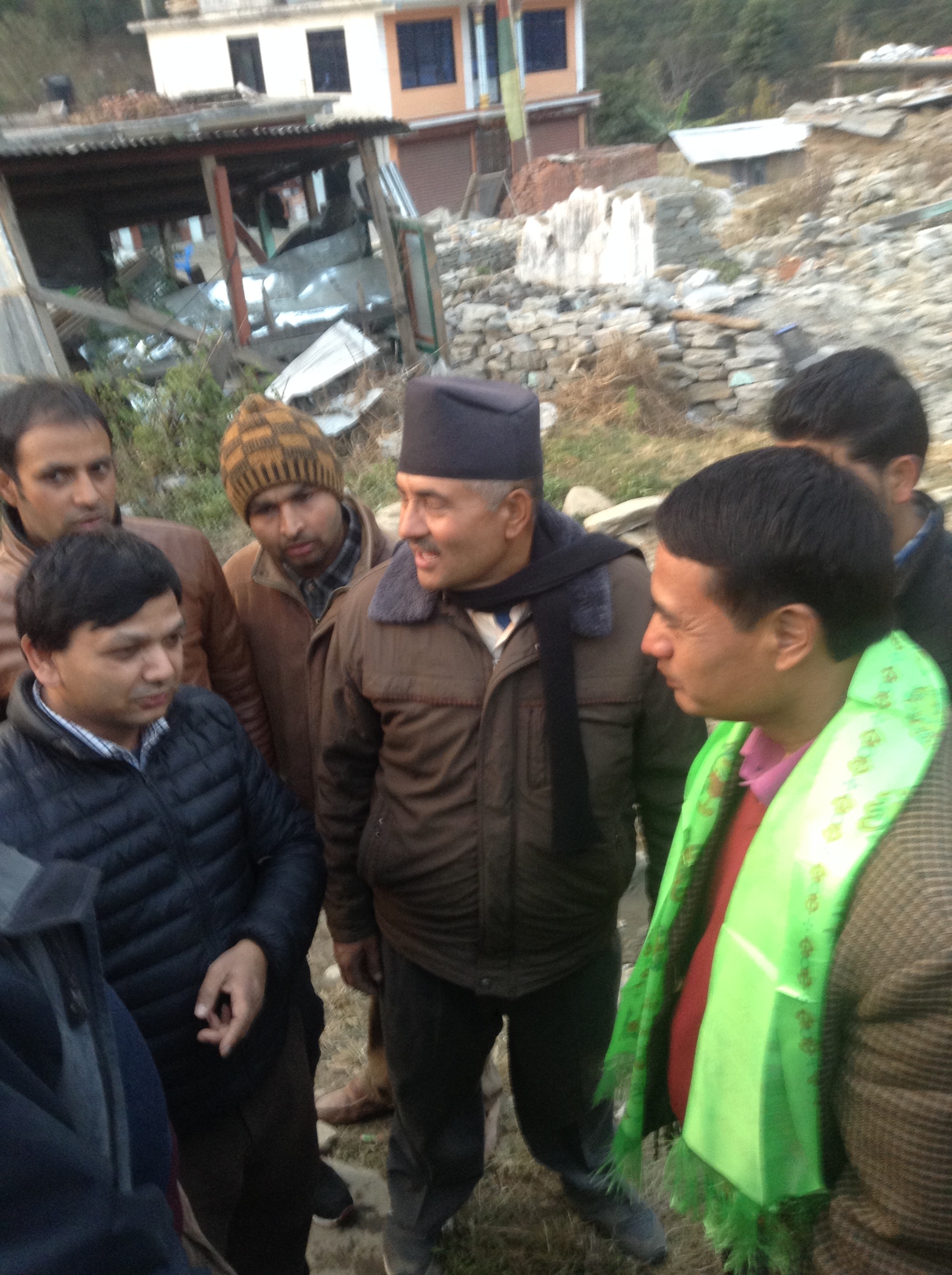 Members of Parliament, doctors and volunteers together at affected area. 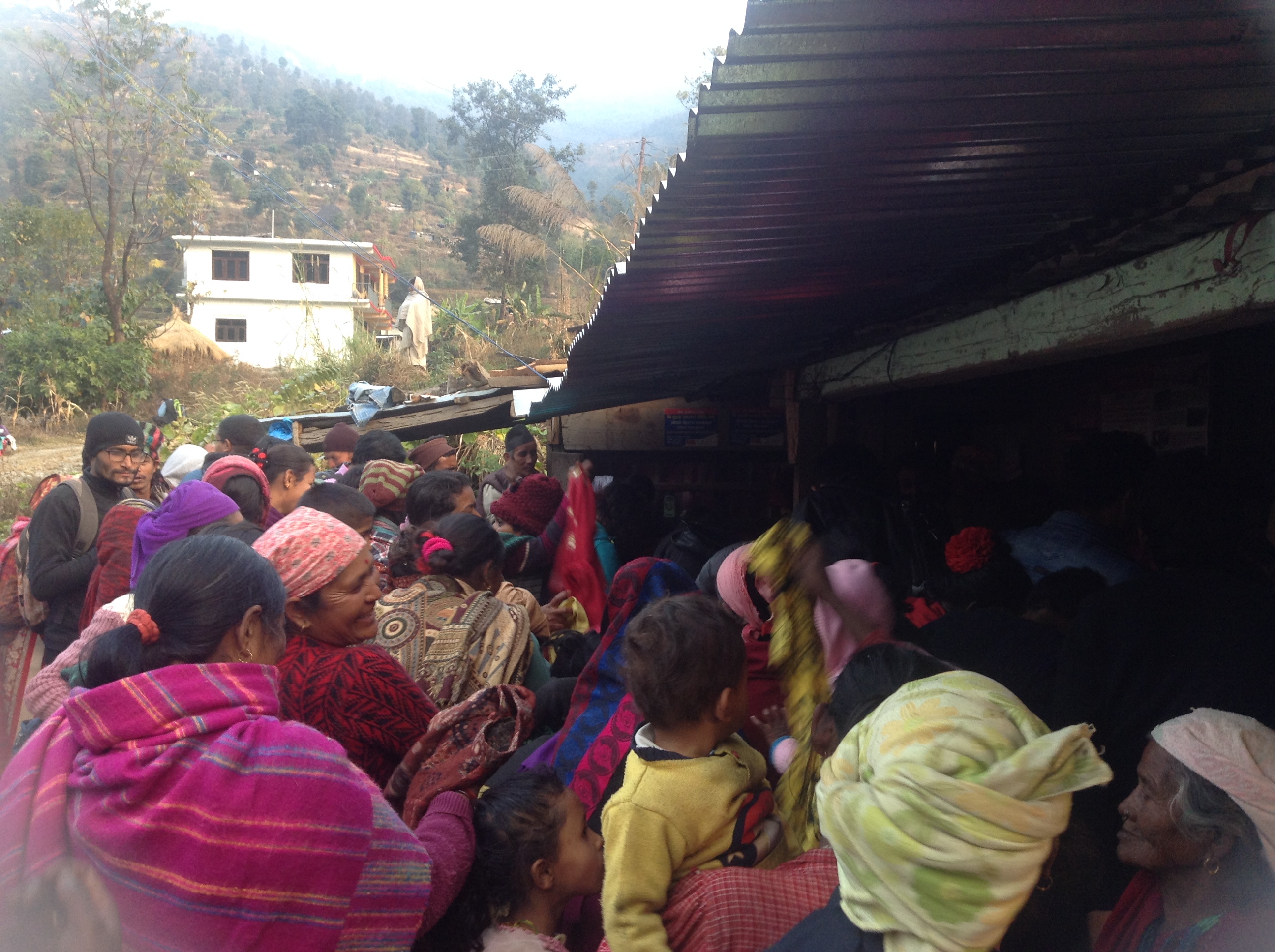 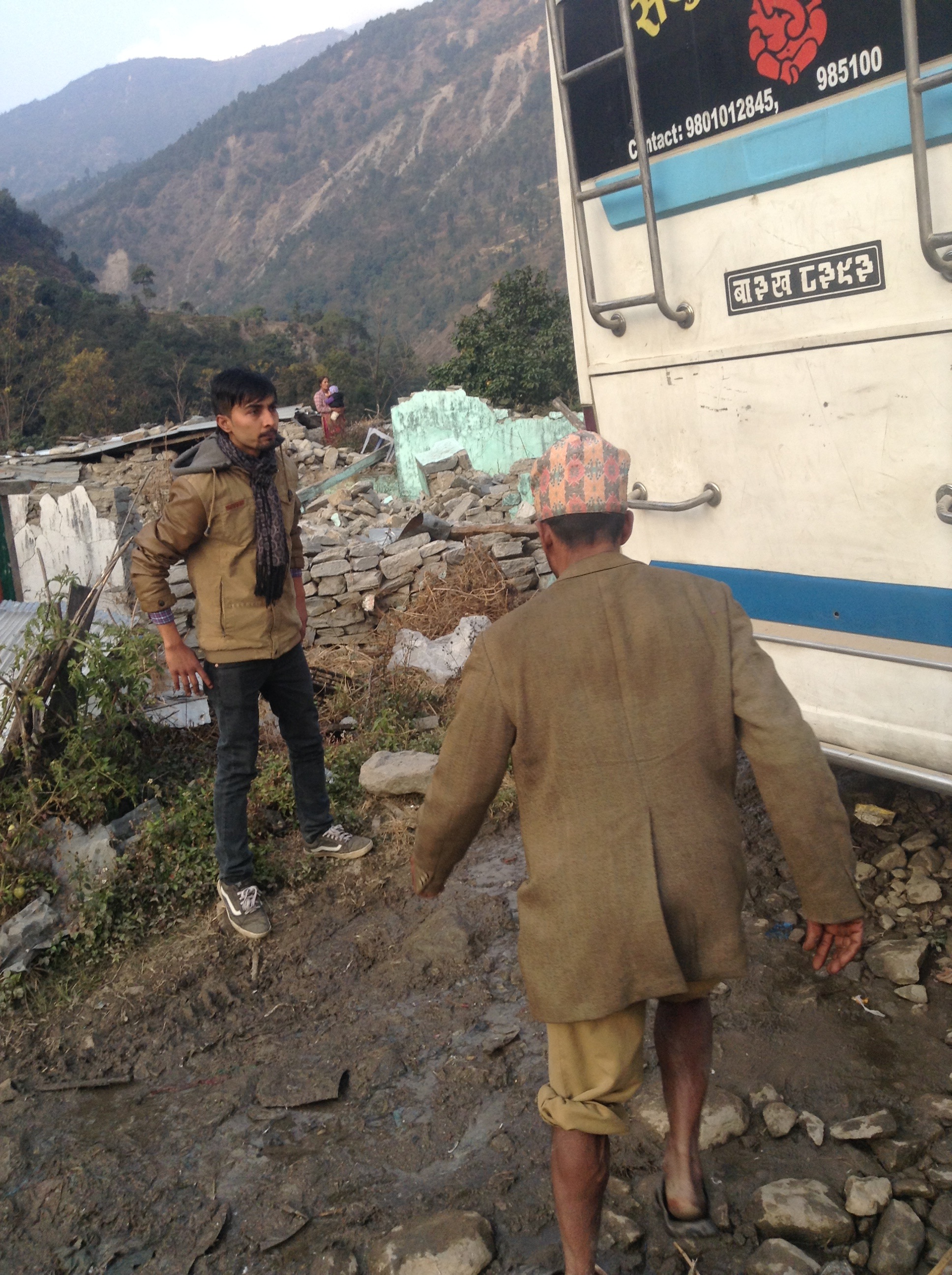 Kanti Children’s Hospital is the only government referral level Children’s Hospital of Nepal. The hospital was established in 1963 as a general hospital with 50 beds, which today have a capacity of 320 beds. The hospital treats children up to the age of 14 from all over the country, a total target population of 13-14 million children. Following the earthquake, where parts of hospital building were damaged, there is in general a need for equipment and capacity building for better health service delivery.