The clinic was opened for 10 days each month and for the Fourth Quarter of 2012, we saw an average of 20 patients per day with a total of 627 patients treated. 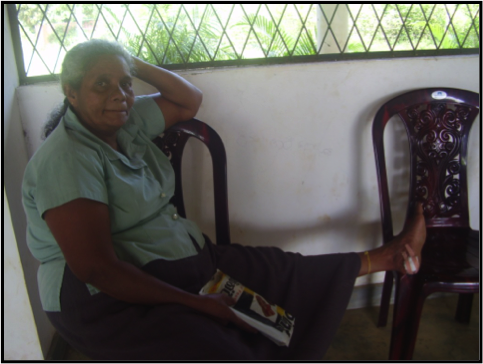 Mrs. Thilaka came to the clinic to have a look at a wound on her left leg that she had had for more than 3 months. Upon examining it was discovered to be a pressure ulcer and she was referred for surgical treatment to the Karapitiya Teaching Hospital in Galle. 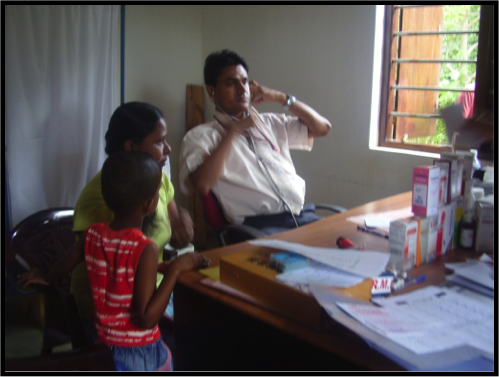 Mrs. Rajika is 27 years old and came to the clinic with a lot of pain in her joints & chest. She was referred her to the Base Hospital Tangalle for an Electrocardiograph, which was revealed to be normal.  It was then discovered that the chest pain had started due to the Viral Gastroenteritis and she was given mild Antibiotics & Antacid for 3 weeks. Now she is much better & recovering. 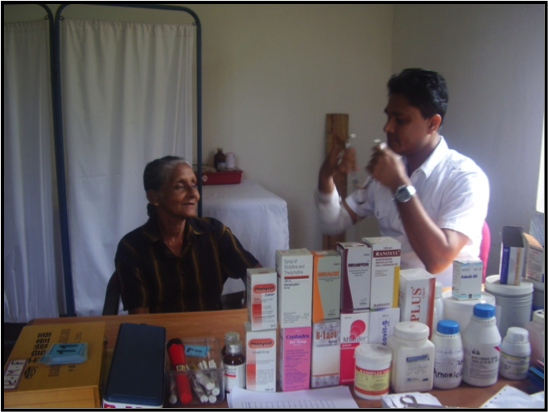 Mrs. Wimala is 68 years old, lives in Yayawatta and came to the clinic with pain & swelling in her joints. She was treated at the clinic for arthritis which lessened the pain but not all the swelling. She was then referred to the Tangalle Base Hospital where it was discovered she was also suffering from knee joint effusion. She is now being treated for Osteoarthritis of her knee joints. 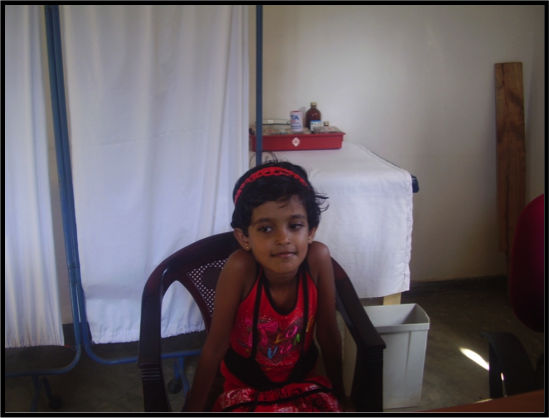 Jani lives in Yayawatta and was brought to the clinic with signs of bleeding of the rectum. She was immediately referred to Karapitiya Teaching Hospital in Galle and underwent an endoscopic test. The surgeons at Karapitya found a lump and polyp.  Within 2 days she was operated on and received 5 days of treatment at the hospital. She is now fully recovered and is back in school.

The progressive Note of the Real Medicine Foundation Family 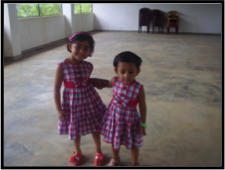 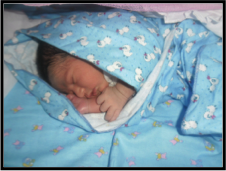 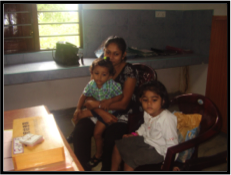 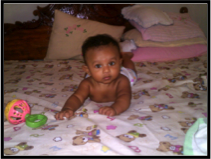 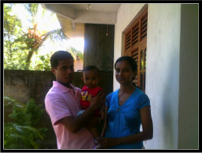 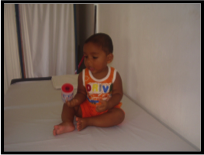 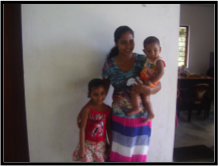 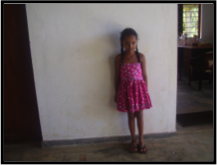 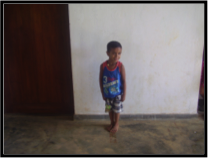 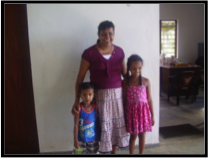