On December 26, 2004, a major earthquake off the west coast of Northern Sumatra measuring 9.0 on the Richter scale triggered a massive flood wave (tsunami). According to official estimates, Sri Lanka suffered more than 30,000 confirmed fatalities. Sri Lanka is one of the countries in Southeast Asia worst affected by the tsunami. The catastrophe left a swath of destruction and hit the extremely poor areas along the Southern coast. Even before this catastrophe the basic facilities as well as public and private infrastructures in the rural areas of the south region were very underdeveloped.

In addition, as a result of two decades of ongoing civil war, rural areas in particular have completely insufficient basic services and inadequate public and private structures. The population cannot secure vital supplies and services on its own strength, and people are unable to take initial steps to stabilize their daily lives and prepare for rebuilding their environment. Hospitals, schools and other public facilities were either destroyed or damaged. Some of the telephone and electricity lines, roads, and train routes in the coastal areas were interrupted. The currently most important economic activities in the region – agriculture, cattle breeding and fishing – are at very low level. In most cases, the population in the affected regions have lost their entire possessions, including houses, farmland, food stocks and production equipment. Production and trade in the disaster regions have declined greatly. Small businesses are only recovering very slowly. The population, heavily traumatized by the civil war and the tsunami, is currently not in a position to achieve sustainable reconstruction on its own strength and using own financial resources. Under the current adverse circumstances, managing their day-to-day lives is already an enormous challenge for most people. Existing administrative structures are clearly overburdened with the situation in the disaster area and the resulting tasks. The risk of poverty is considerable.

Right now, the 50 children, ages 4 and 5 years, who will be visiting this new pre-school, are taught in one small room provided to them by a nearby government school – without a teaching schedule, learning materials, playground, etc., basically just locked up in this room for the morning – and even here, they will be forced out soon. An application for a pre-school for Tamil speaking children had been on the table since 1998 and was approved by the government, but never funded or supported, so that these children never had a chance for an advanced or even proper education. In addition, there are no Tamil speaking teachers provided in the area since they get appointed to jobs in the north and east of the country.

The Real Medicine Foundation decided to take on the construction of this pre-school in the frame work of our tsunami relief work in Sri Lanka. The implementation of the project will be supervised by the GTZ office in Southern Sri Lanka.

Our main teacher/principal for the school and coordinator for the project is M.M. Imthiyas, the secretary of the "One Heart Educational Center". He had the courage to apply again for a pre-school for the Tamil speaking children, and this time it was successful. He is a teacher who is successfully teaching 450 children in a nearby school for advanced education, where Singhalese and Tamil children are studying together. He speaks English, Tamil and Singhalese, and will be in charge of the school. He already was able to get two female teachers for the school, one more will be hired.

Because of his previous teaching experience, he can provide and implement an advanced activity plan and teaching schedule for the children that allows them to be prepared for advanced education and to support their peaceful integration into the community they are living in. 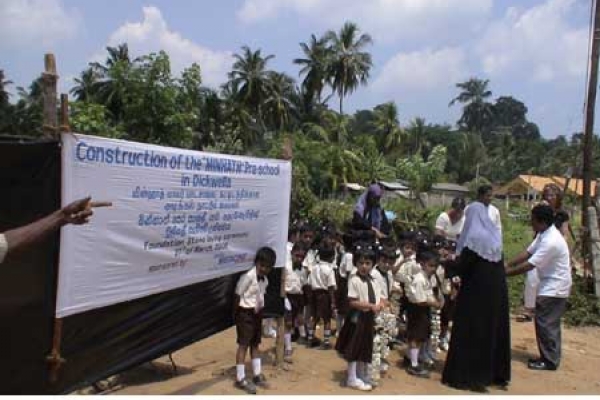 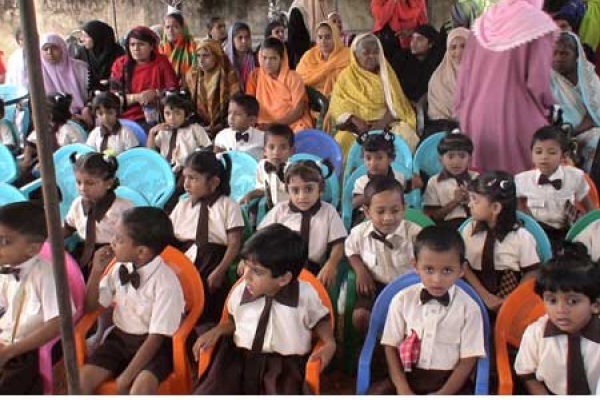 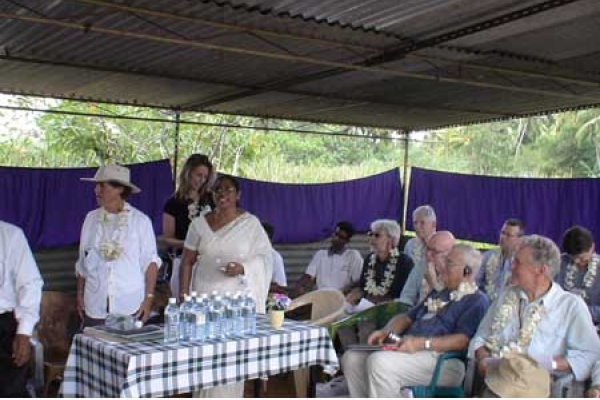 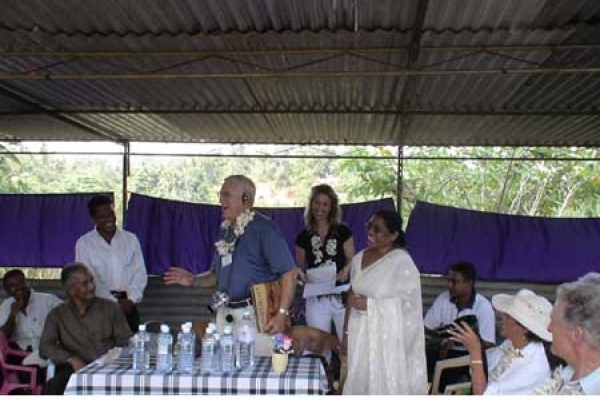 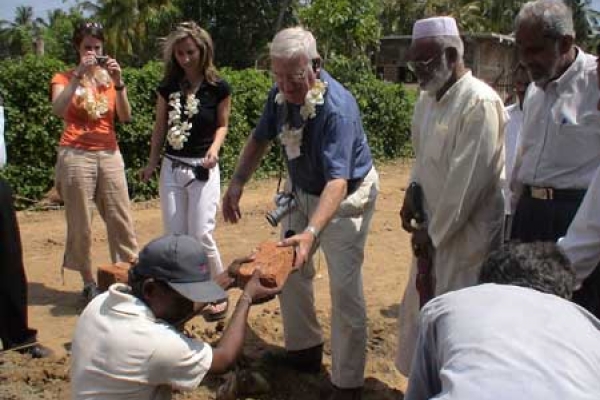 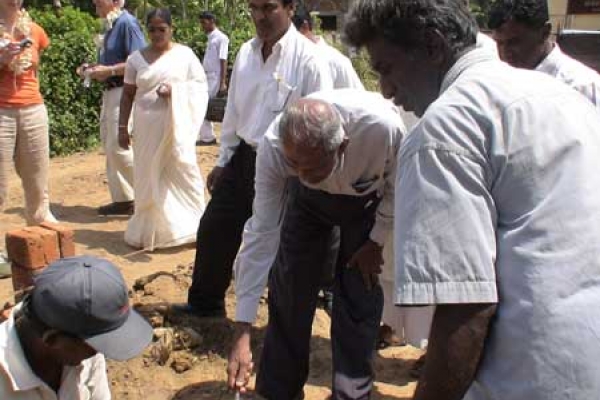 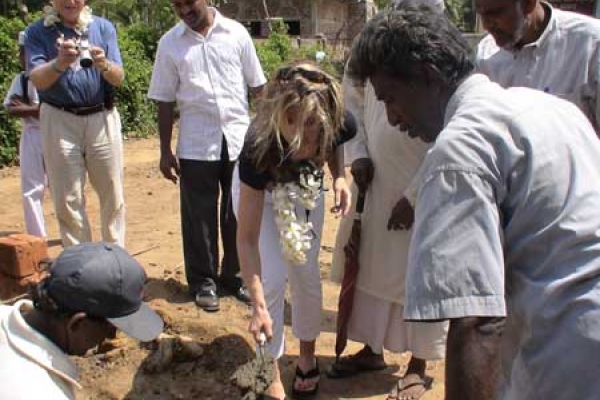 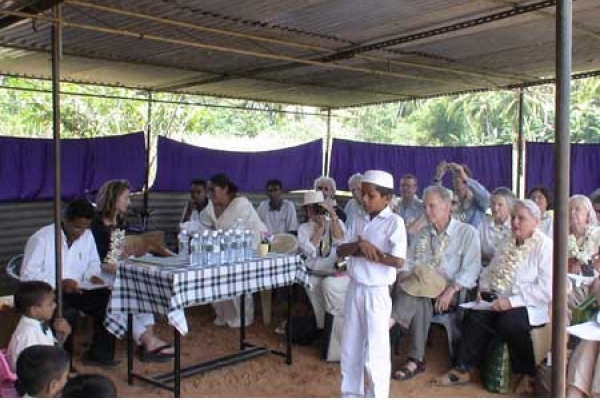 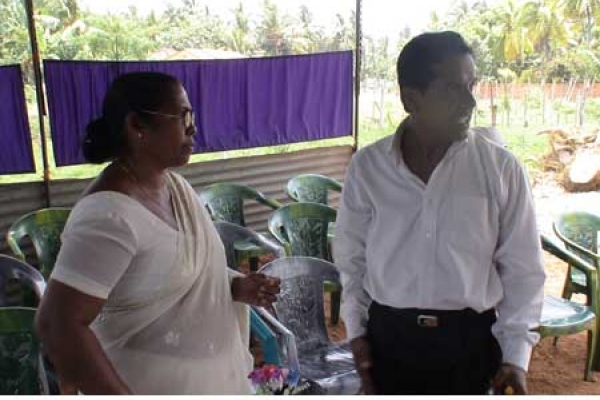 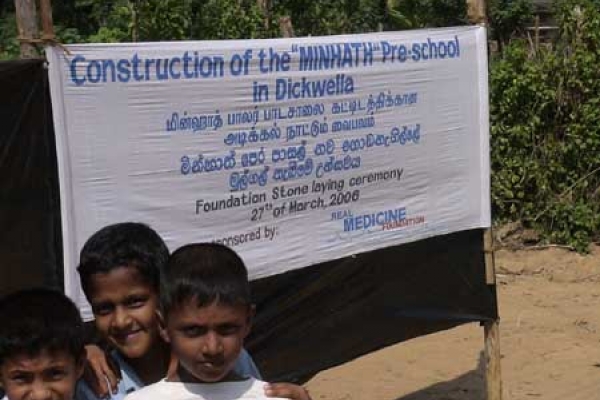 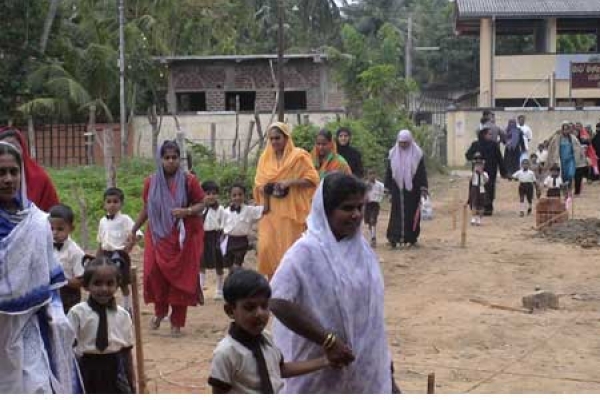 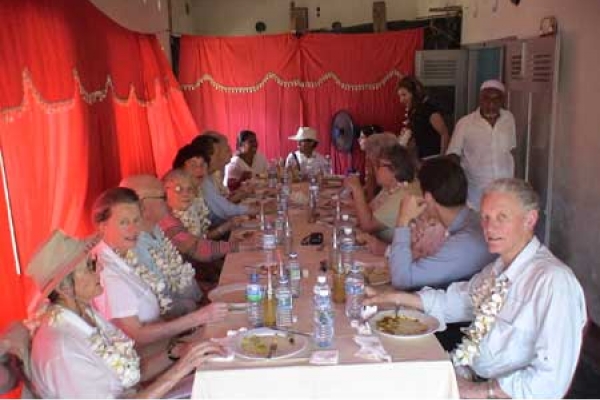 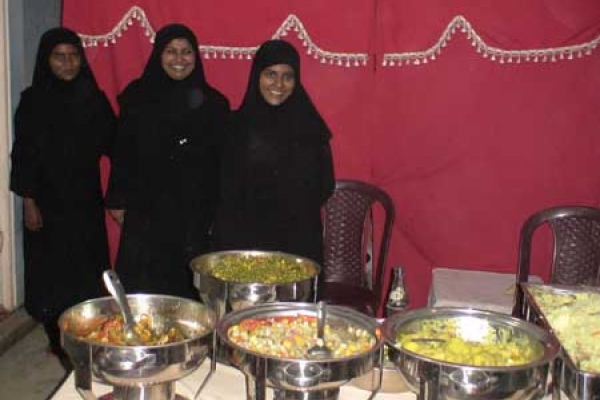