On Monday January 27th, Real Medicine Foundation received and distributed two pallets worth of World Health Organization (WHO) medical kits, generously donated by International Relief & Development (IRD), as part of our ongoing Typhoon Haiyan/Yolanda relief efforts.  These WHO kits contain an assortment of emergency medicine and supplies (i.e. general and local anesthetics, analgesics, antipyretics, antibiotics, antifungals, anti-inflammatory and anti-rheumatic drugs, antiallergics and drugs used in anaphylaxis) that are very useful for clinics and hospitals, especially in the wake of an emergency. 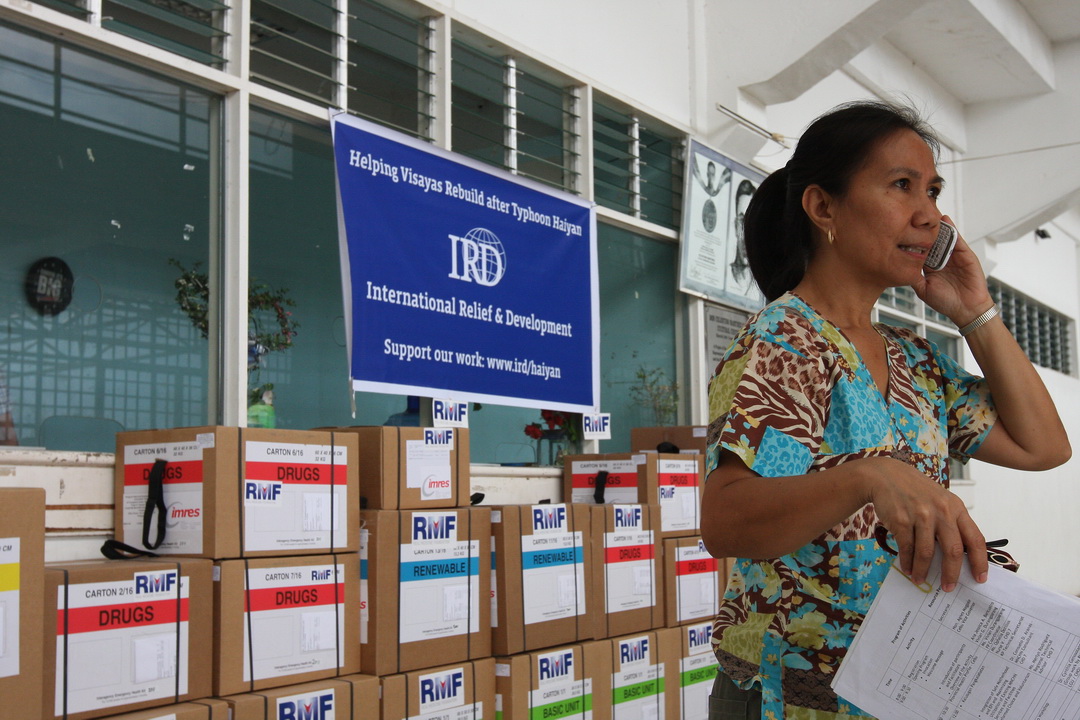 Real Medicine Philippines was represented by Project Director Tita Dumagsa and RMF supporter Romeo Jurani of Las Vegas, USA, and IRD was represented by Igor Samac.  IRD had made the arrangements for these goods to be trucked to Bogo City and delivered to the Bogo Sports Complex which then became the staging area to distribute the supplies among the stakeholders consisting of three hospitals in the typhoon-affected areas of the Visayas: Cebu Provincial Hospital-Bogo City, Bantayan District Hospital and Daanbantayan District Hospital. These hospitals had all been overwhelmed with the significant increase in patients and dwindling supplies since Typhoon Haiyan/Yolanda struck. 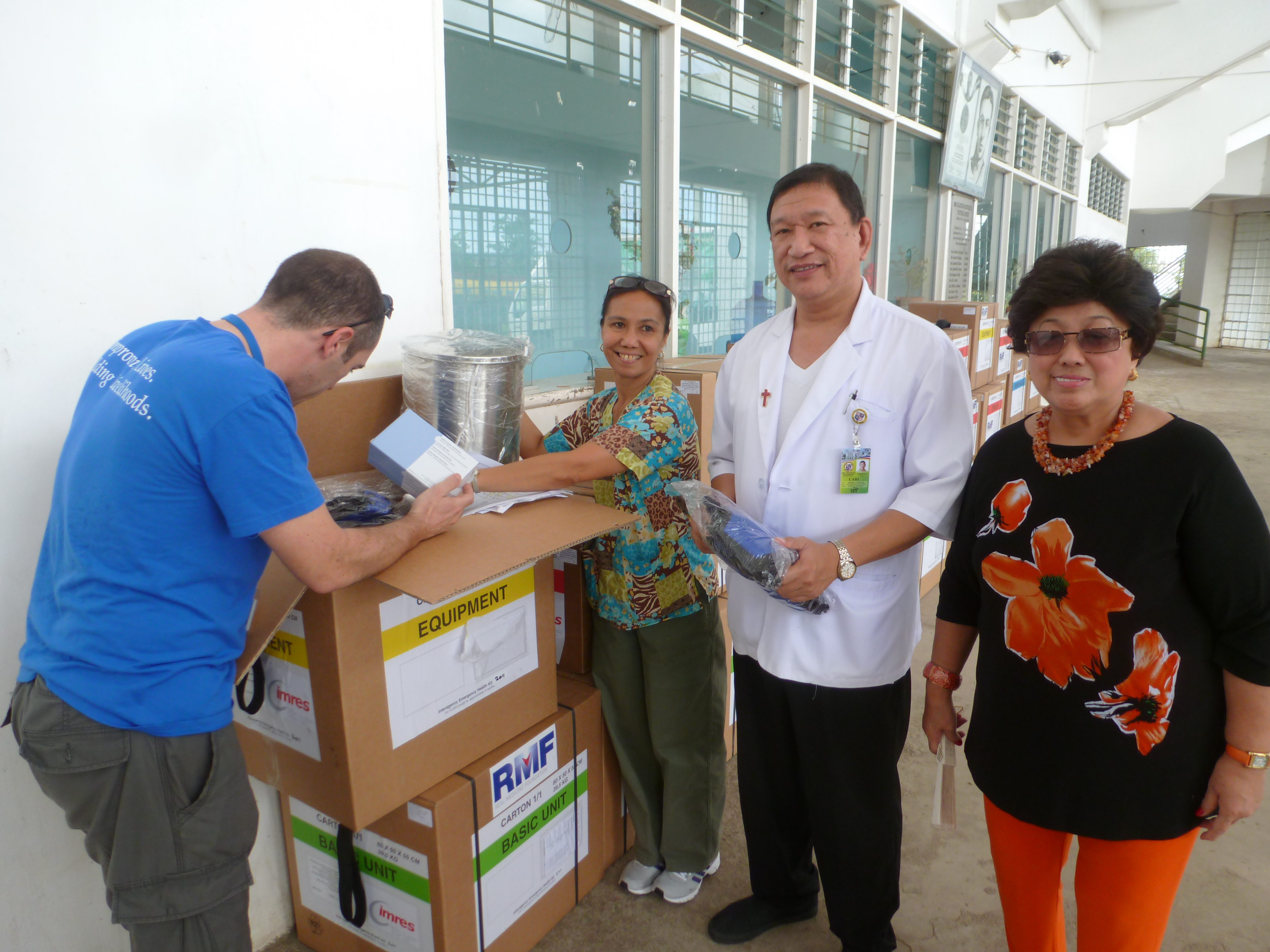 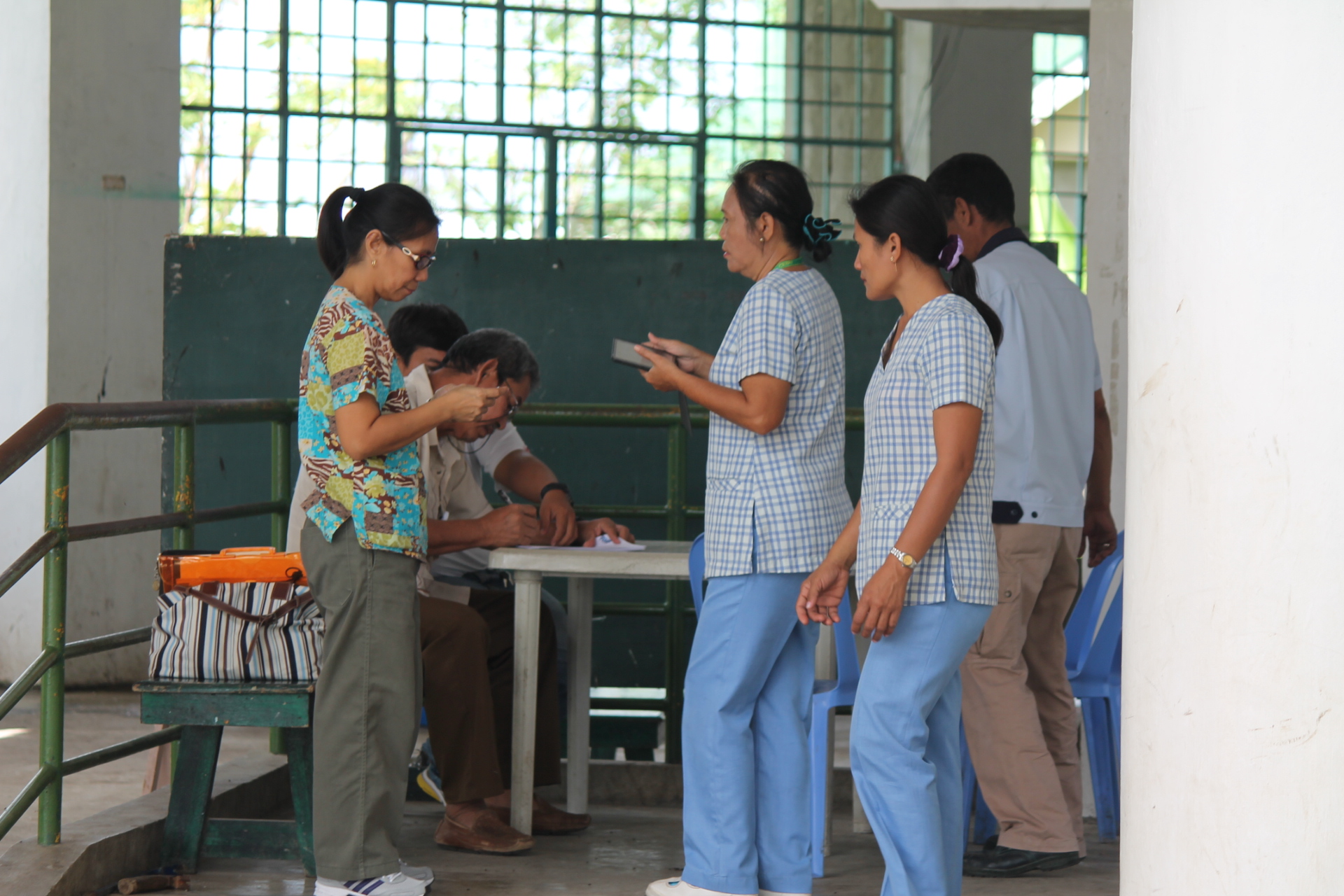 The supplies were received with deep gratitude and thankfulness at a time when the area is still struggling to recover.  After completing the handover of the goods, Igor Samac of IRD toured Cebu Provincial Hospital-Bogo City also known as Bogo City Hospital with RMF staff and was shown the overcrowded conditions of more than 80 patients inhabiting 50 beds. 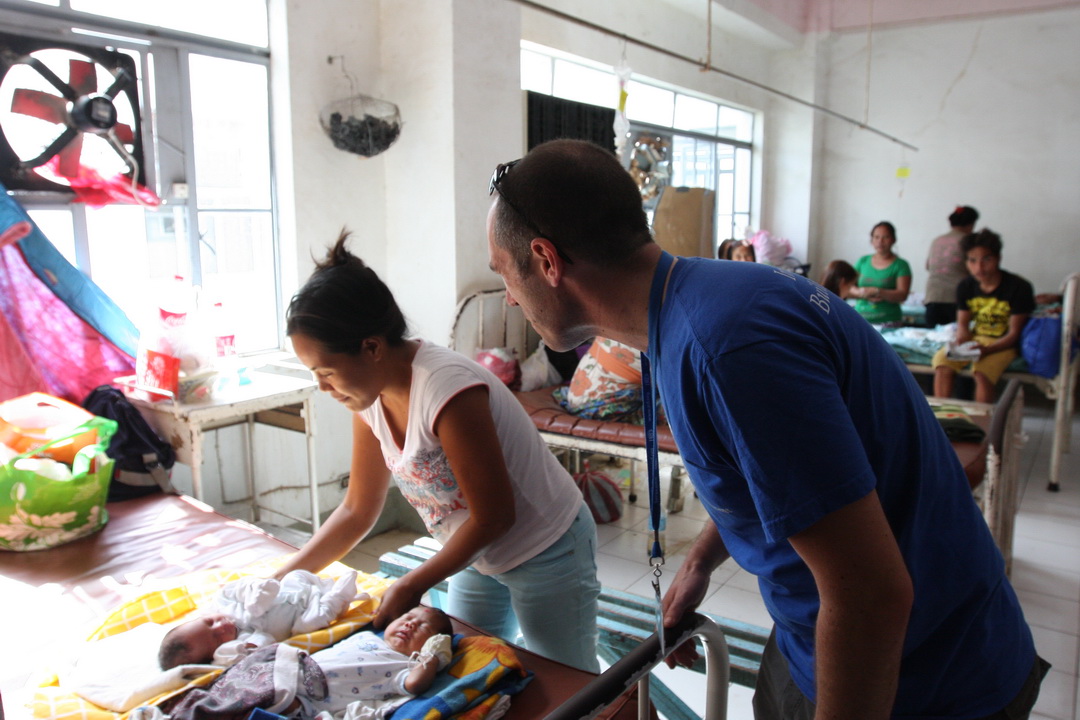 It was obvious during the tour that Bogo City Hospital is in desperate need of additional beds and overall space and capacity. RMF is working on attracting funding to help upgrade Bogo City Hospital as well as Bantayan and Daanbantayan Hospitals. 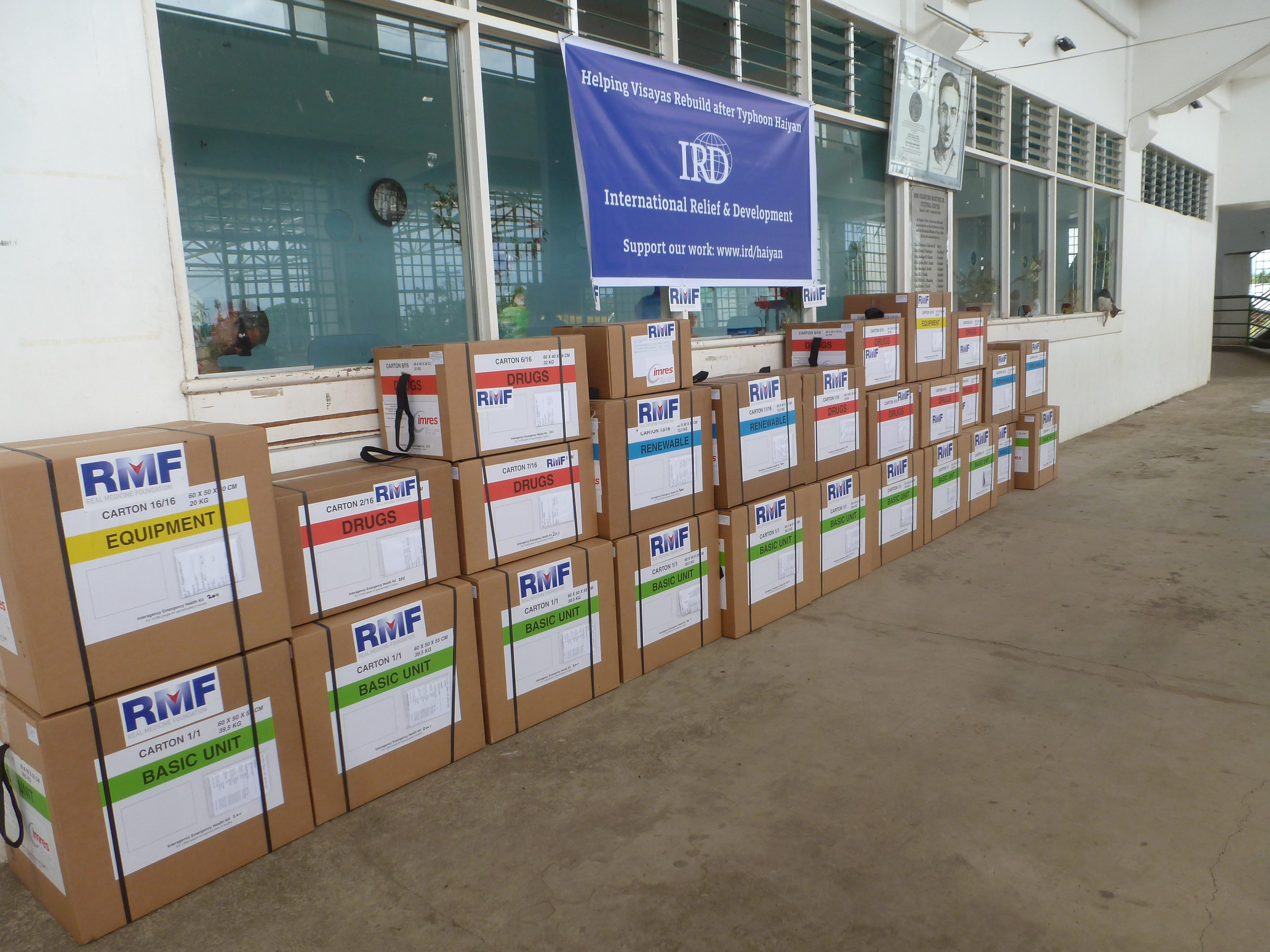 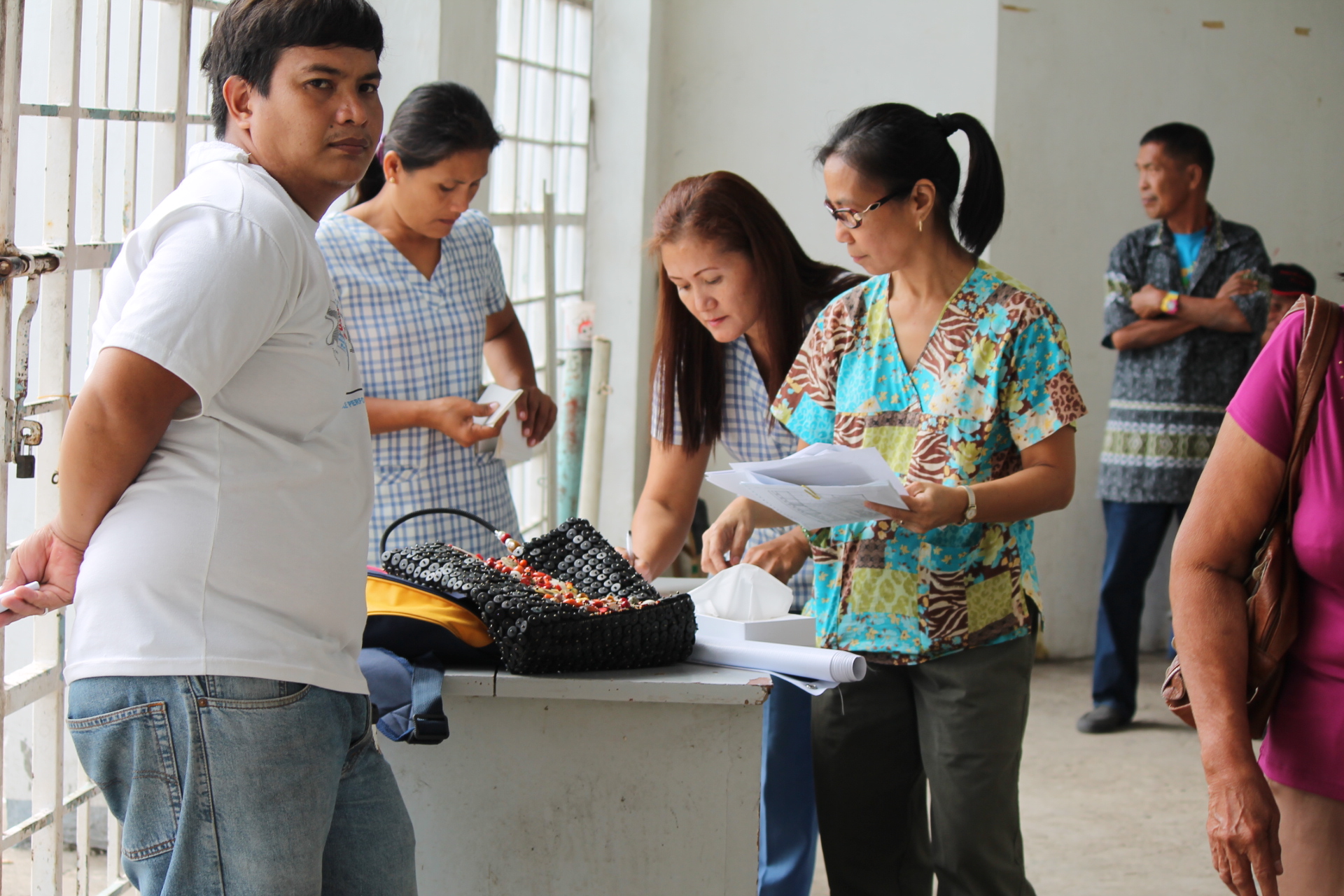 In an e-mail Dr. Minerva Millor sent to Dr. Martina Fuchs, she states: “I am very grateful for all your help.  The medicines, medical supplies and equipments that we received would be of great use to us so we can render extensive medical care to our constituents. Be assured that all that you have given us will be maximally utilized. Thank you very much for choosing Bogo City, Daanbantayan and Bantayan Island.  May your foundation prosper and be able to help many of our brothers and sisters who are in dire need of your help.” 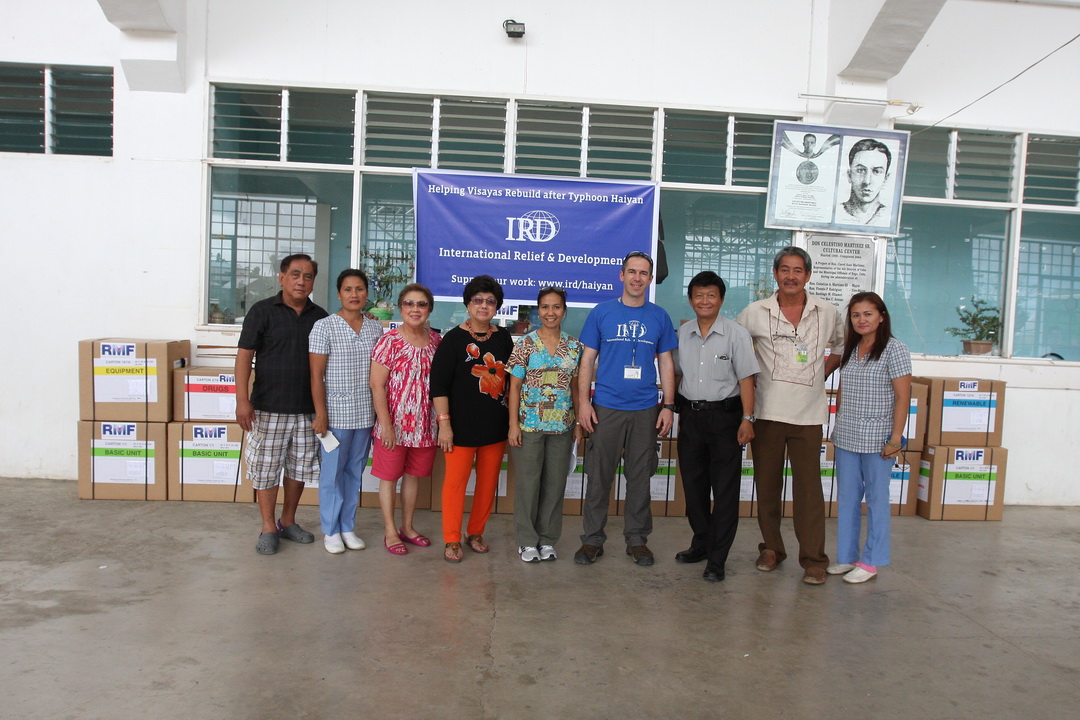 RMF Philippines staff and the hospital stakeholders are also all looking forward to a second shipment of a 40-foot container load of supplies from IRD arriving February 11th, 2014.