Following Typhoon Haiyan's center path of disaster and guided by the Romeo S. Jurani, Chair, Region XI, National Federation of Filipino American Associations (NaFFAA) and Executive Director, PBSN Medical Mission, whose hometown in the Philippines was completely destroyed by Typhoon Haiyan, we are focusing our relief efforts on the support of Severo Verallo Memorial District Hospital in Bogo City.  This district hospital is a 50-bed hospital, serving Bogo City which has a population of 70,000 people, as well as the municipalities of Daanbantayan, Bantayan, Medellin, San Remegio, and Tabogon.  It is estimated that Bogo City was 95% destroyed by Haiyan.  Daanbantayan, Cebu, population 74,000 people, has a small 10-bed hospital, and also asked for help. 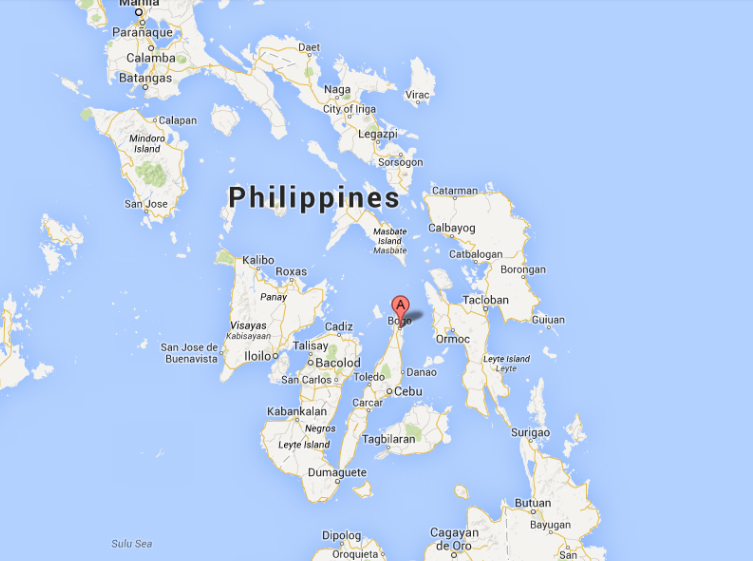 Typhoon Haiyan also hit the northern parts of Cebu Island namely the municipalities of Daanbantayan, Bantayan, Medellin, San Remegio, Tabogon and Bogo City.  The district hospital serving thousands of patients in these areas suffered enormous damage and needs immediate attention and help.  There are immense needs of medicines and medical supplies, as well as food, water and shelter to handle the massive influx of Typhoon victims.

Most foreign medical aid is now directed to the suburbs of Tacloban, Leyte and Guiuan, Samar where thousands of fatalities occurred, but there are regions that are just as battered and haven’t received any aid yet.

On the road from Cebu City to Bogo City, electric poles lie on the ground; debris from roofs and other remains of buildings are piled up along the roadsides; electricity and water supplies are not functioning and food is scarce because the typhoon damaged fishing boats and destroyed all crops such as banana trees, corn fields and vegetable gardens. 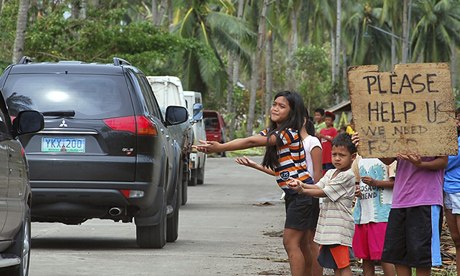 Residents found shelter in schools and churches. The typhoon caused extensive damage to infrastructure, ruining the livelihood of hundreds of thousands living in four districts of Northern Cebu. Preparations are underway to vaccinate children under 5 in all areas severely affected against measles and polio. Tetanus is a major concern for typhoon victims who have open wounds.  In order to prevent disease outbreaks, increased access to clean water is paramount. 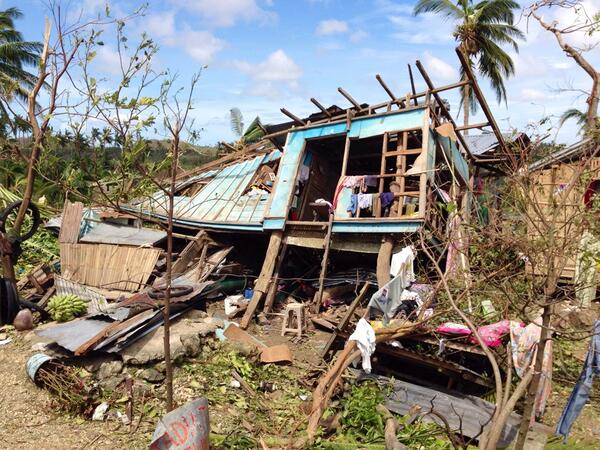 According to Dr. Abraham Maderazo, medical officer in Daanbantayan, the main health issues they are seeing in their patients include cases of diarrhea, pneumonia in children and infection of wounds. “We also lack referral capacity for difficult cases because we have no functioning ambulances.”

To donate to our Philippines Typhoon Relief efforts, please go to our donation page here. 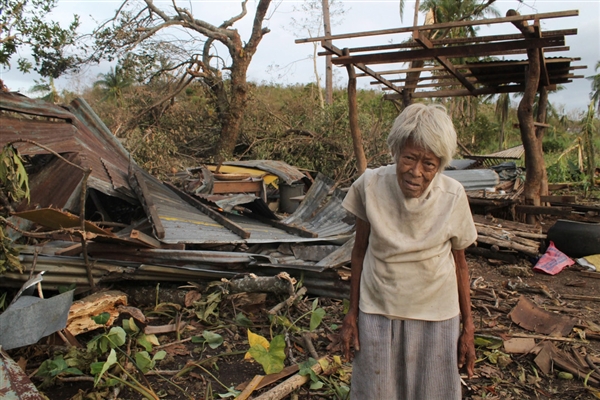