On August 15, 2007, Pisco, Peru experienced a deadly earthquake…7.9 on the Richter scale.   Over 1,000 people died, 40,000 families were left without homes, and 150,000 people were left without water.  The majority of the health infrastructure was damaged or destroyed in the earthquake and the people were in need of medical attention.  The Real Medicine Foundation team was deployed to Peru on October 12 in an effort to assist those in need.

The primary objective of our project was to bring long-term free healthcare to the victims of the earthquake who had lost their homes, possessions, and in many cases, loved ones.  The areas most affected were Pisco, Ica, Chincha, Cañete, and Huancavelica.  The site of the RMF clinic is in San Clemente, Pisco.  San Clemente is the poorest district of Pisco and the overwhelming majority cannot afford to pay for health services. In addition, outreach programs have been initiated to service the health needs in the very remote and impoverished areas around San Clemente and Pisco.

San Clemente is a very impoverished area and all of the services offered are free.  The clinic places much importance on prevention and education and this is evident within all facets of the clinic’s operations.

Number served/number of direct project beneficiaries (for example, average number treated per day or   month and if possible, per health condition).

Patient Tinco Crisostomo Presilia is 57 years old and was born in the district of Victor Fajardo in Ayacucho. She is an only child and at a young age her father abandoned her and her mother to establish another family with whom she has very little contact.  Her mother worked hard in the fields to be able to maintain themselves and Tinco had to drop out of school to help the family.  Due to their limited resources she did not attend school and is illiterate. At the age of 18 she met her future husband Don Teovaldo Ipurre Palomino with whom she has 4 children.

After they got married they worked in the fields, but had to flee Ayacucho with their first two kids Felicita and Alex due to the “Shining Path” terrorism in that region.  The rebels would threaten to kill them if they did not give them what they wanted or if you did not support their cause.  In 1980 they let behind the few things they had been able to obtain and move to San Clemente.  They no longer wanted to live deprived of their freedom. InSan Clemente they rented a room for the four and began to work in the fields once again.  They had two more children, Edmar and Ana.  Both parents had to work so the older children had to stay home and take care of the younger ones.  They had hoped to provide their kids with an education and someday become professionals but due to the limited resources this has not been possible.

Their eldest daughter, Felicita, became pregnant and went to live with her partner, and with the passage of years fell ill and unfortunately died of liver cancer.  A few months ago, her husband also became ill and was diagnosed with diabetes mellitus type II, and she says  "thank God, he is now receiving treatment and his diabetes is controlled.”

Recently, Ms. Presilia came to the clinic reporting sporadic abdominal pain and cramping for about 4 months, and a high temperature the day before.  The doctor performed the tests and diagnosed gallstones, and acute suppurative tonsillitis.  Her treatment and support was provided for both of these issues and Presilia Donna is very grateful to the PoliclínicoPeruano Americano. 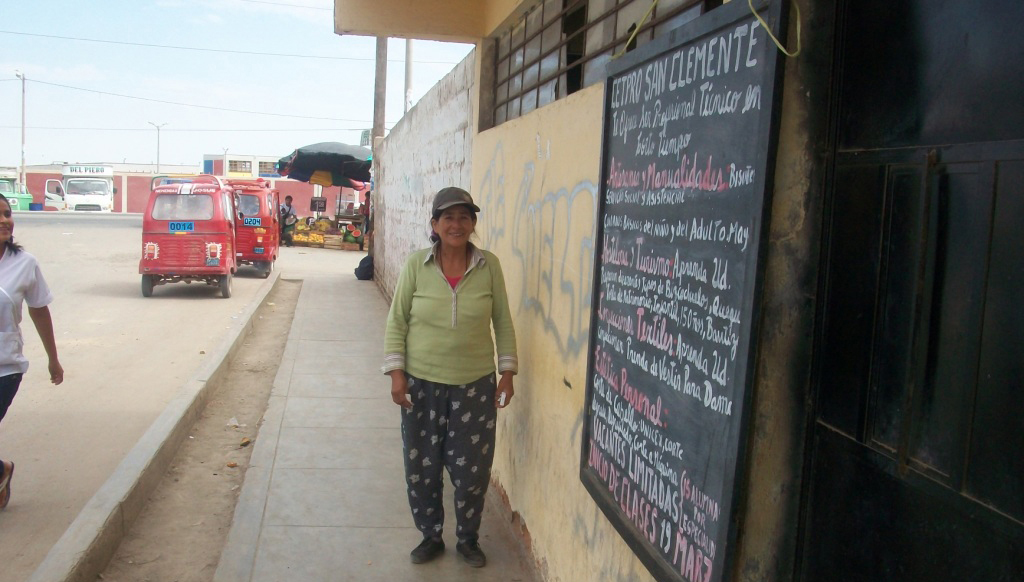 The patient Victoria Fernandez Monetello is 78 years old and was born in the province of Ica; he came to the PoliclínicoPeruano Americano for the treatment of hypertension, arthritis and rhinitis.

Monetello is the second of two children, her father died when she was 4 years old. Her mother remarried, but her stepfather was abusive to her and her mother for many years, and she was only able to reach the sixth grade at school. At age 12 she began working as a housekeeper and continued for the next 13 years until she left the job to care for her ill mother.

In search of improving her life she migrated to San Andres, Pisco, where her stepfather had engaged in fishing for several years, and then moved to San Clemente, where she engaged in agricultural work and met the father of her 7 children, who eventually left her and all the children.

She currently lives with three of her children: a 30-year-old, who works occasionally in the fields, Louis, 27 years, does not work and is addicted to alcohol, and Michael, 32 years old, is a mechanic, married and has 2 children.  The combined income of the three children is not sufficient to address the needs of the family.

Ms. Victoria is still an exemplary mother after all these years and tries to support her family and children by preparing sweets and selling them in the market, and is so very grateful that the clinic is a great help for her and her family. 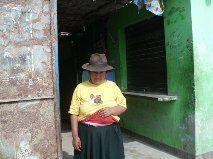 Judith was born in Puno, and from a young age studied and worked in the fields helping their parents.  She is the oldest of 6 siblings, two of her brothers died at 5 and 7 months of age with a diagnosis of pneumonia, partially due to the fact that the nearest health clinic was a 7 hour walk away and the family could not move them in time; she remembers this event with great sadness.

Until recently, she and her family were dedicated to cultivating their farms and raising cattle to meet their basic needs, her family is dispersed (the houses are far away from each other), the cold is so intense that recurrent respiratory tract infections are very common.  She is married and has 2 daughters, Rachel and Michel,  and has recently migrated to San Clemente for the warmer climate to help protect her children.

Here her husband works in the field on a casual basis, and her husband's salary is not enough to meet their needs but they are afraid to return to Puno with their daughters because of the illness risk.  Judith, and both her daughters were recently treated for acute pharyngitis, and are very grateful to the PoliclínicoPeruano Americano for the attention given. 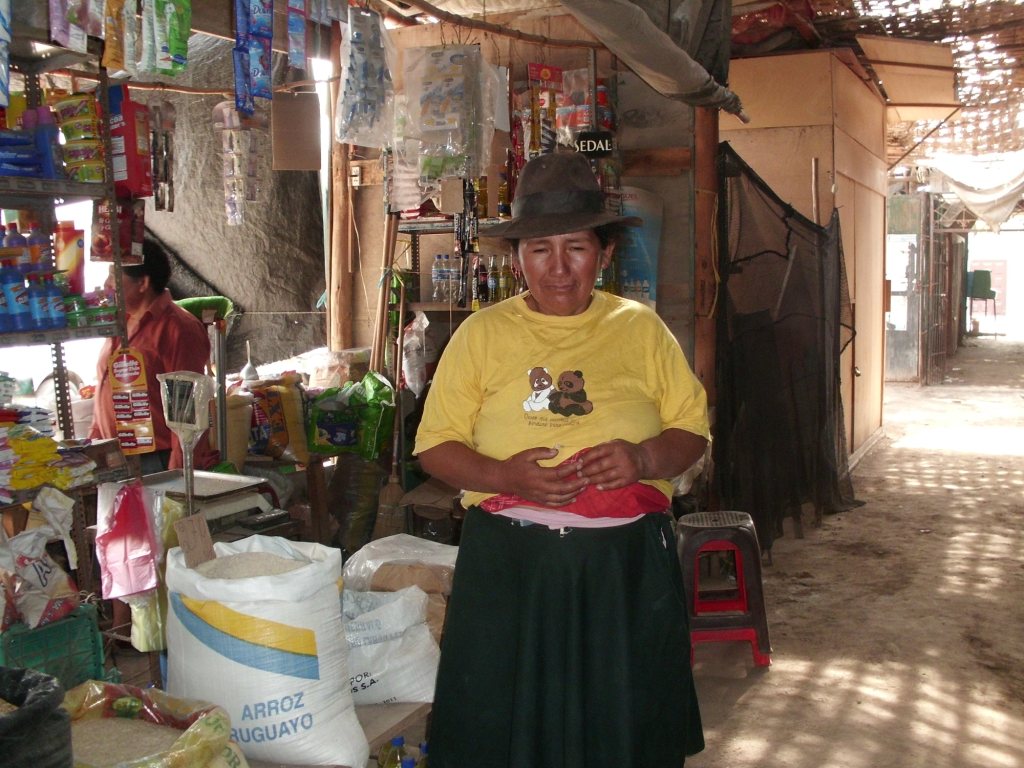