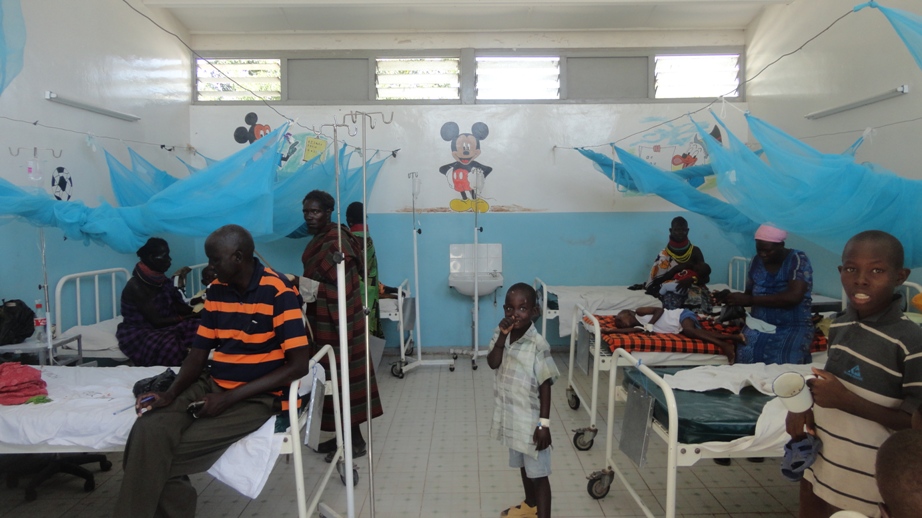 Photo: Parents and children at the newly renovated pediatric ward

During the Second Quarter, in regards to infrastructure, RMF concentrated mainly on repairs to the female ward. A new pit latrine and bathroom were constructed for the female ward to curb and reduce the drainage blockages that the hospital had been experiencing. In the previous quarter, RMF repaired and unblocked the main drainage of the whole hospital, and to ensure that the sewer remained unblocked a separate bathroom and toilet needed to be constructed for the female ward. One of the main reasons why the drainage system was blocked was as a result of patients throwing cotton wool and cloth into the flush toilets mainly in the female ward, which attributed to the blockage of the drainage manholes of the main sewer causing blockage. 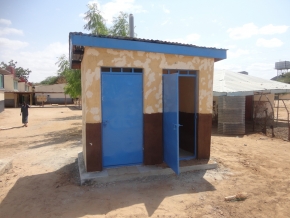 In order to ensure that the drainage stays unblocked, RMF constructed the new pit latrine and bathroom with its own separate sewer and does not share the main hospital drainage/sewer system.

Photos: Female ward beds before (left) and after (right)

Liquid antiseptic, detergent, bleach, antiseptic soap and liquid soap were purchased to ensure that the pit latrines constructed are kept clean and to curb infection to patients. 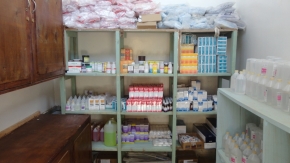 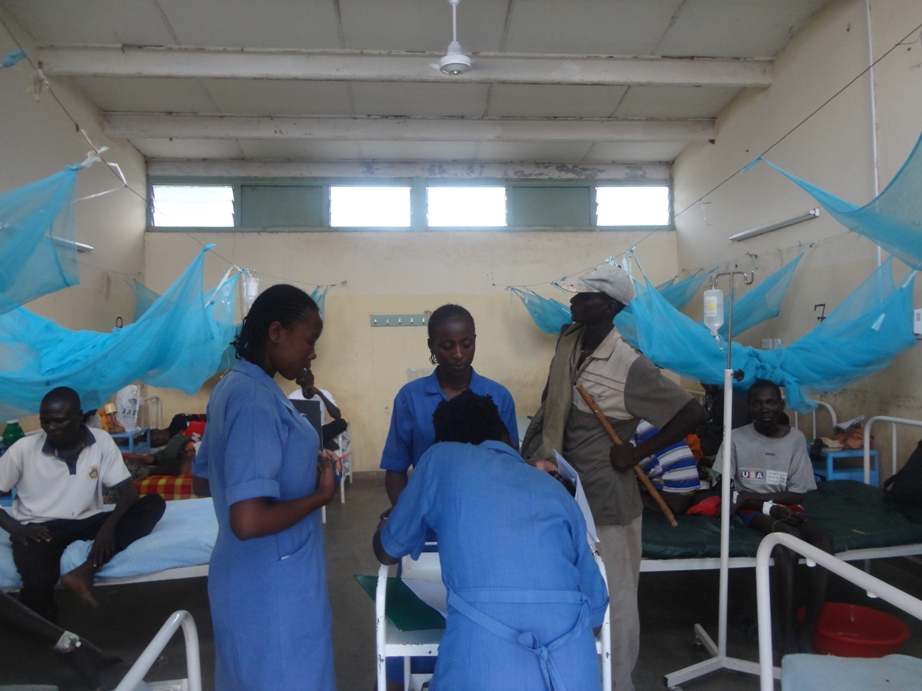 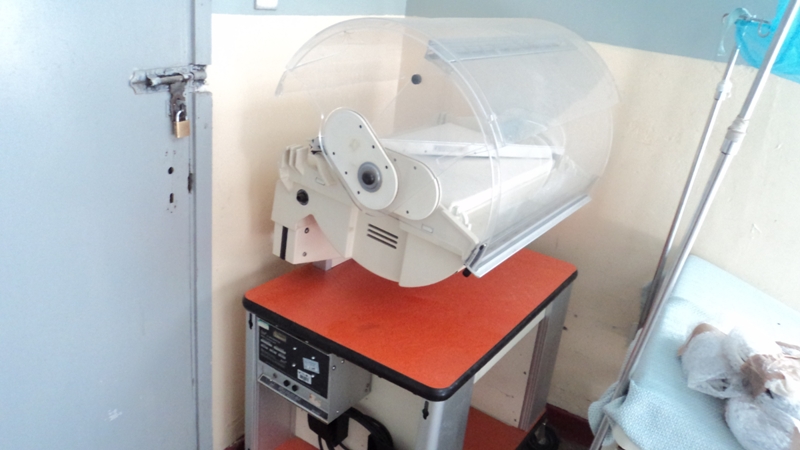 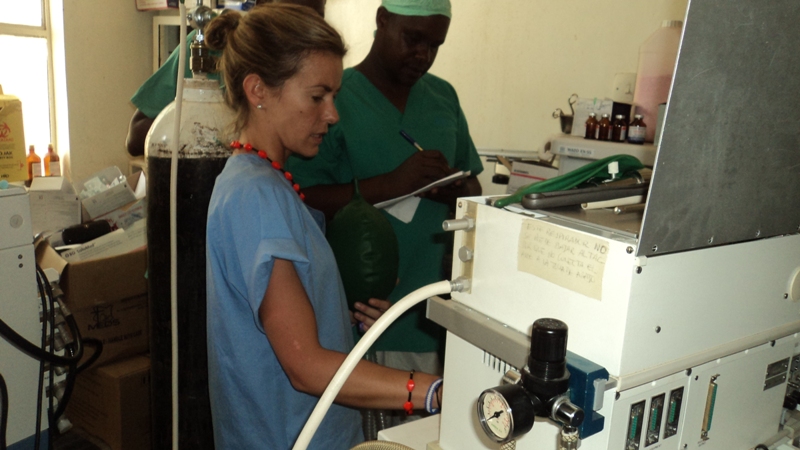 Photo: Spanish anesthetist orientating the theatre staff on how to use a respirator and monitor

A total of 15,736 Outpatients and 781 In-Patients were treated during the Second Quarter. 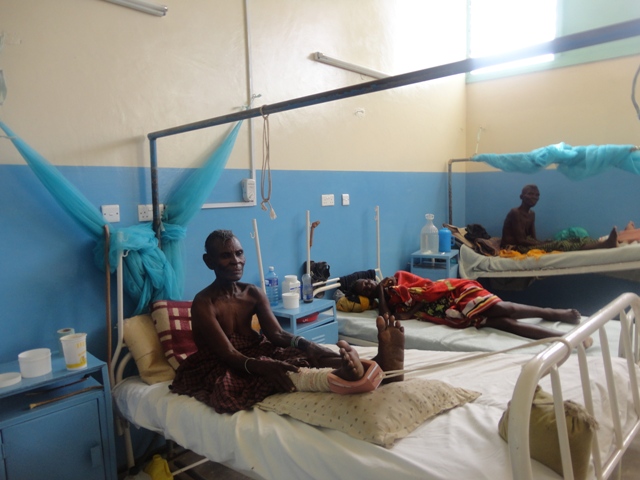 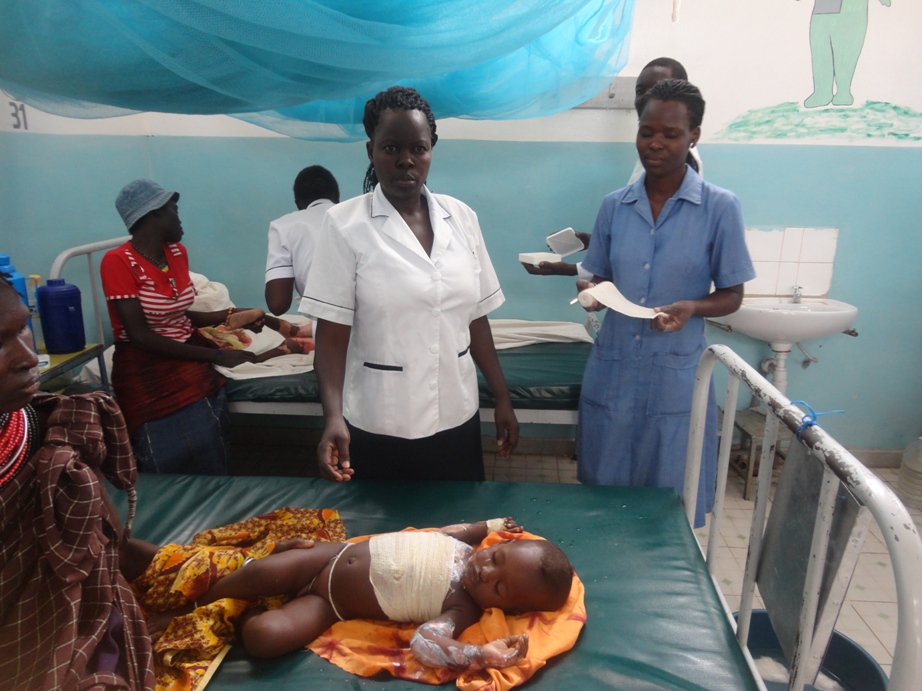