Photos: Before (left) and after (repairs) 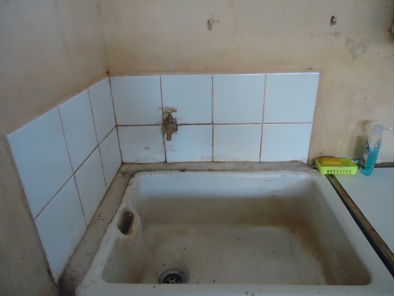 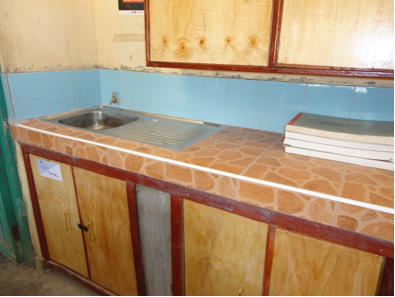 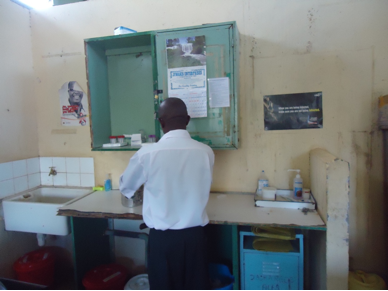 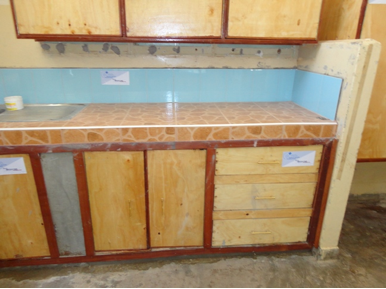 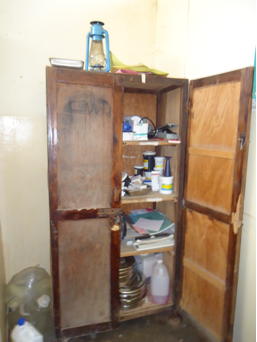 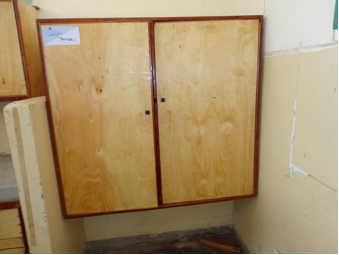 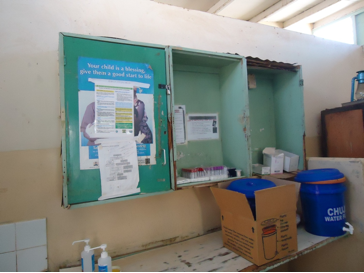 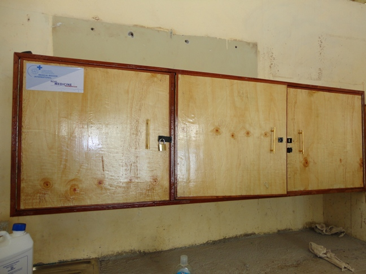 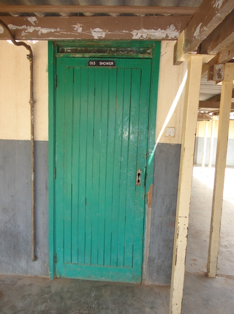 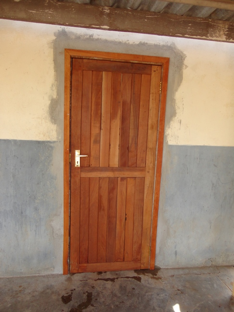 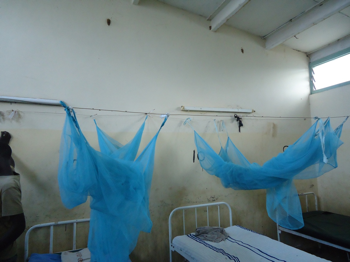 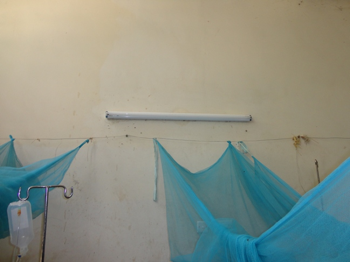 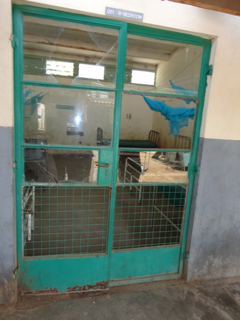 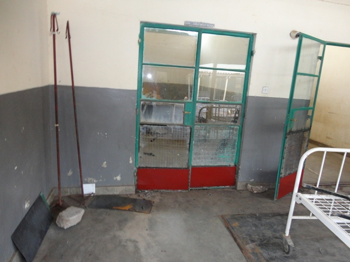 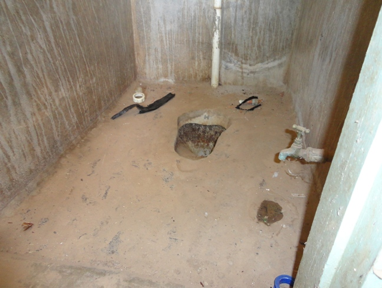 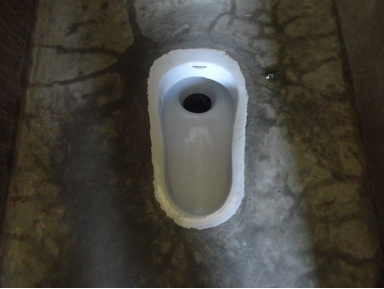 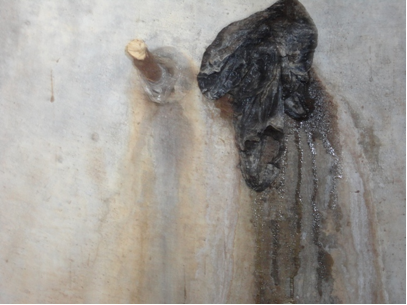 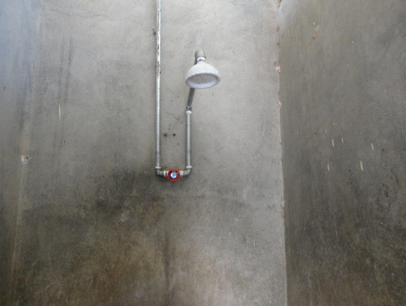