Real Medicine Foundation kick-started a new project in Kenya this month – supporting Lodwar District Hospital in the Turkana region in fulfilling its role as a regional health referral center.
A vast desert region of 450 000 migrant herders dispersed over 77 000 km, Northern Kenya’s Turkana region has roughly 6 people per square kilometer concentrated in small villages of about 5000 or less and located as far as 75 km from any major town. The remoteness of the local villages commonly forces patients to walk a minimum of 20 km to the nearest health clinic, in most cases only to find little emergency care capacity. One health center managing a 50 km radius of land around the village of Kajaido reported that the highest-trained staff member—a nurse—was currently managing a caseload of 200 malnourished children.

Real Medicine Foundation is committed to new projects which demonstrate a real need in the area and serve to strengthen existing health system structures without building parallel ones.

When RMF’s CEO Dr. Martina Fuchs visited Turkana during a drought in September 2009, she realized that RMF’s work in setting up health clinics for the drought victims would not suffice – many of the more seriously ill patients needed in-patient hospital care or care requiring the use of major equipment which can only be found at a referral hospital.

Lodwar District Hospital (DH) is the only functional government regional referral hospital for all of Turkana region, spanning a population of almost 900,000. This is where the vast majority of the Turkana people go when they need more elaborate care that cannot be treated at dispensaries, health centers, or private health clinics. Lodwar DH has been struggling for years with wards in need of major repair and supplies and drugs which come in with great irregularity from the government health supplies department in Nairobi. 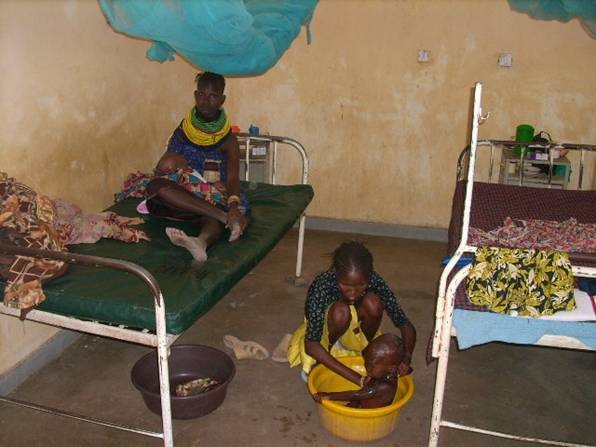 The situation has become so dire that patients are often requested to purchase disposables and medicines themselves in Lodwar town because the hospital cannot provide them. Dr. Fuchs realized back in 2009 that referral care can only be improved for the Turkana people if the hospital could receive some additional support to regularize stocks, maintain the infrastructure and equipment, and conduct on-the-job training. A little could go quite a long way here.

After securing a generous grant pledge for this project from Medical Mission International, RMF sent its Coordinator, Global Projects, on an in-depth needs assessment mission to Turkana in January 2010. Following hours of interviews with clinical staff, lab technicians, biomedical engineer, administrative staff, and the District Medical Officer, it was clear that RMF needed to focus its support to Lodwar District Hospital in the following areas: 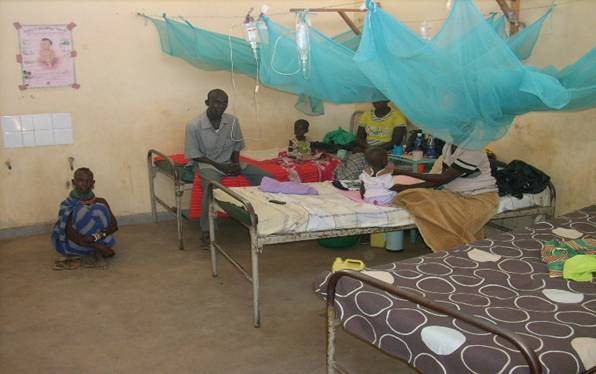 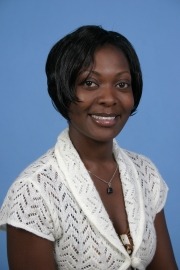 A ‘Health Systems Strengthening Fund Manager, Lodwar’ has already been hired in Turkana to fulfill the project objectives – we welcome Mwanaidi Makokha into the Real Medicine family!

Regular reports and updates on the progress of the hospital will be posted here in the coming months.