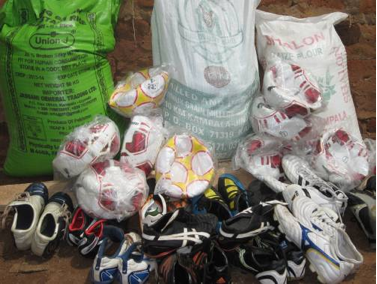 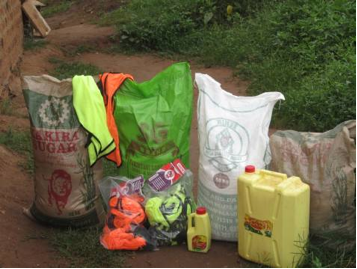 Summary of RMF/MTCF-sponsored activities carried out during the reporting period: 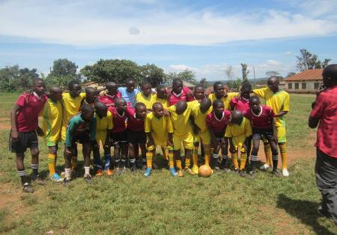 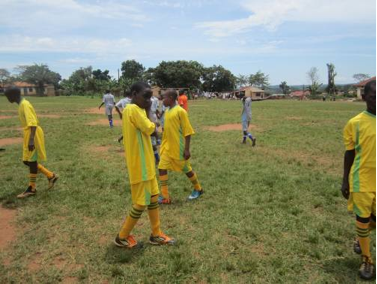 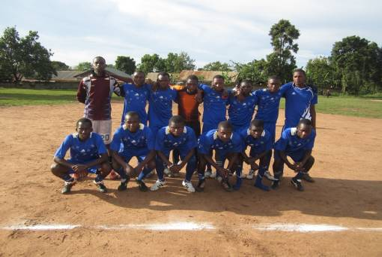 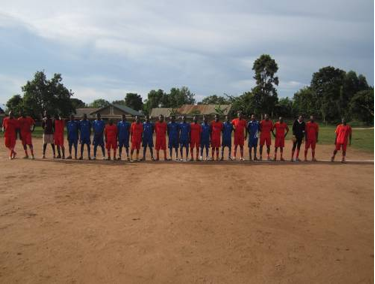 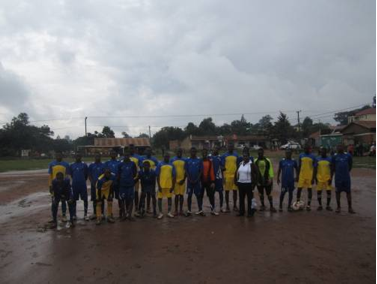 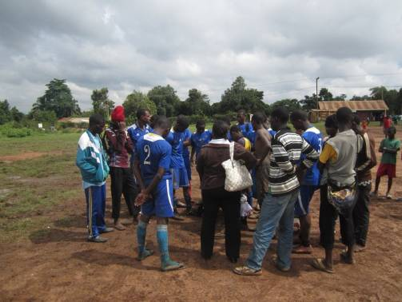 (L) Above in the middle is the RMF Area Coordinator with both teams before kickoff; (R) The boys share in some challenges during the match 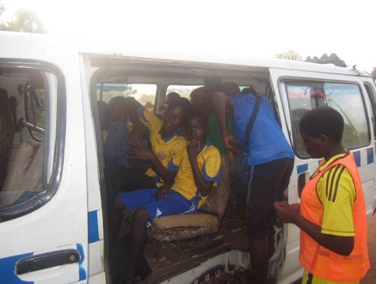 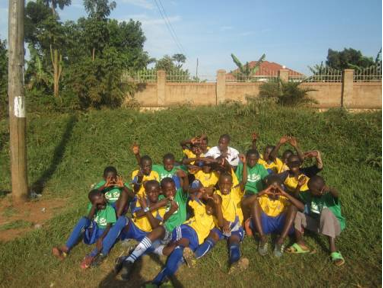 (L) Children setting off from Buwate to Kireka; (R) A group photograph with one of the boys from the Kireka team in back 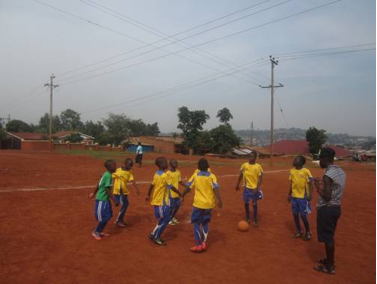 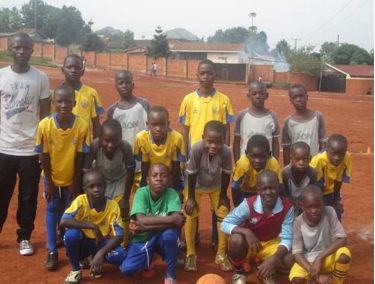 (L) One of the volunteer coaches, Pauletta, giving instructions to the children; (R) The children pose with the visiting team before the match 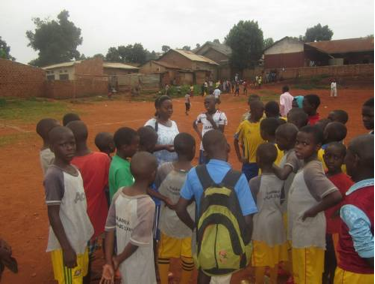 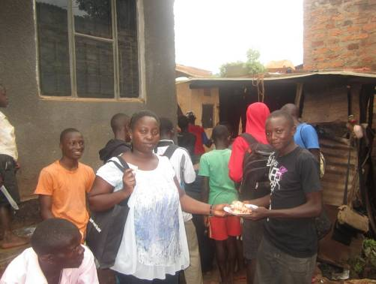 (L) As a mother, the RMF Area Coordinator encourages the children to work hard; (R) Time for food! After all of the sporting activities children always enjoy food prepared for them 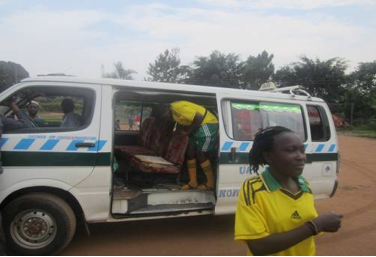 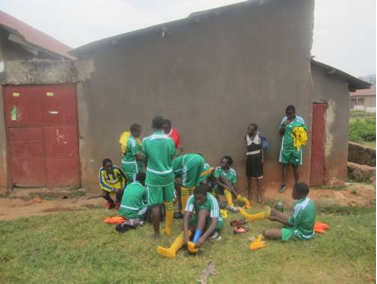 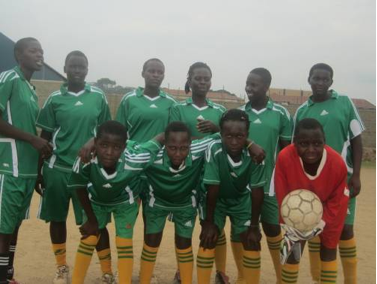 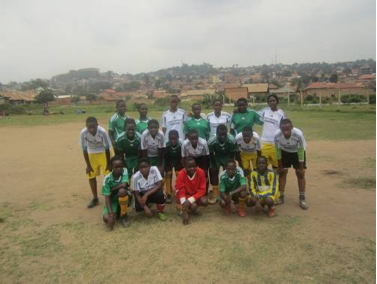 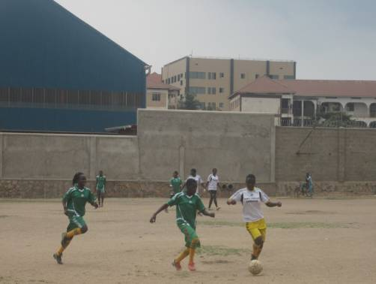 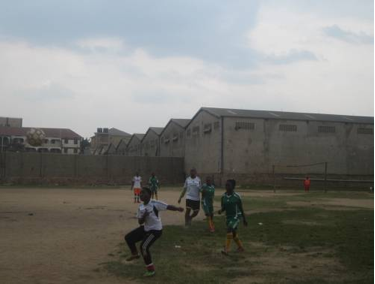